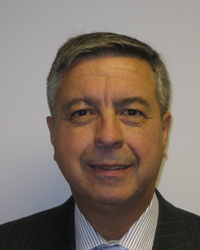 While on active duty Mr. Gido served his last four years as the Executive Assistant to the Deputy Commandant for Programs and Resources, Headquarters Marine Corps and has a total of nine years work experience in the Planning Programming Budgeting Execution. He was assigned to the professional staff of the congressionally chartered Commission on the Roles and Missions of the Armed Forces. He commanded a direct support artillery battalion in combat and subsequently commanded the Marine Corps’ largest artillery regiment. Mr. Gido has considerable high-level staff experience and has worked critical and sensitive actions with the OSD Staff, Joint Staff, DoN Secretariat, OPNAV and Marine Corps staffs. He served as the Military Assistant to the Secretary of the Navy.