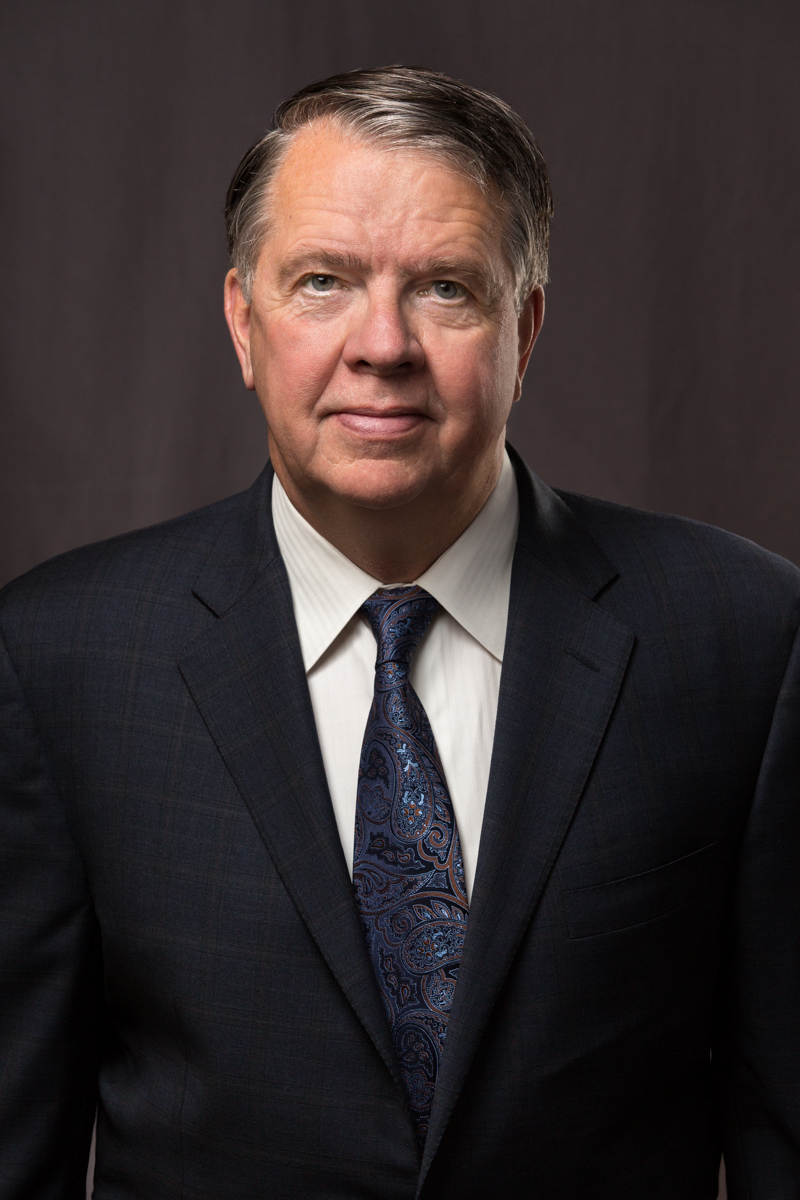 Lt. Gen. Keith Stalder, USMC, Retired founded KSA Integration, LLC in 2010. Building on his 40 years of success and leadership in the Marine Corps and Department of Homeland Security, he brings a broad and deep appreciation for, and understanding of, the fundamental challenges of organizations and businesses, both in government and the private sectors. He is a Senior Fellow at the Center for Naval Analyses (CNA), the Potomac Institute for Policy Studies (PIPS), and the Global Resilience Institute (GRI). He served as the National Commander of the Marine Corps Aviation Association for five and a half years and is a member of the Golden Eagles.

He has served as the Commanding General of seven separate organizations and is one of the military's most experienced operational commanders. As the senior Marine Military Representative to the U.S. Pacific Command, he was instrumental in negotiating international accords on the basing of U.S. forces in Japan and strengthening international alliances to preserve peace in East Asia and the Pacific.

He was born in Venezuela and grew up in Alaska. A graduate of Embry-Riddle Aeronautical University, he holds a Masters Degree in Aeronautics.