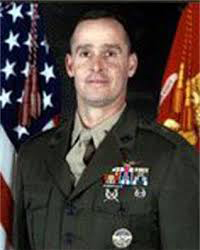 Bill Whitlow began his military career upon graduation from college in 1971. He served as a U.S. Marine for thirty-two years. During his service as a Marine, he was assigned to various operational units, as well as tours of duty at the United States Air Force Academy, the Department of State, Office of Secretary of Defense and as the Director for Expeditionary Warfare for the Chief of Naval Operations. Since retirement from military service, he has served as Vice President & Deputy General Manager for Tactical Services Division for the Titan Corporation. He also served in the Senior Executive Seminar fellowship at Harvard, as well as Seminar Twenty-one Strategic Studies fellowship with MIT. In addition to a Bachelors degree, he holds graduate degrees in Strategic Studies, Contracting Management, and International Relations.