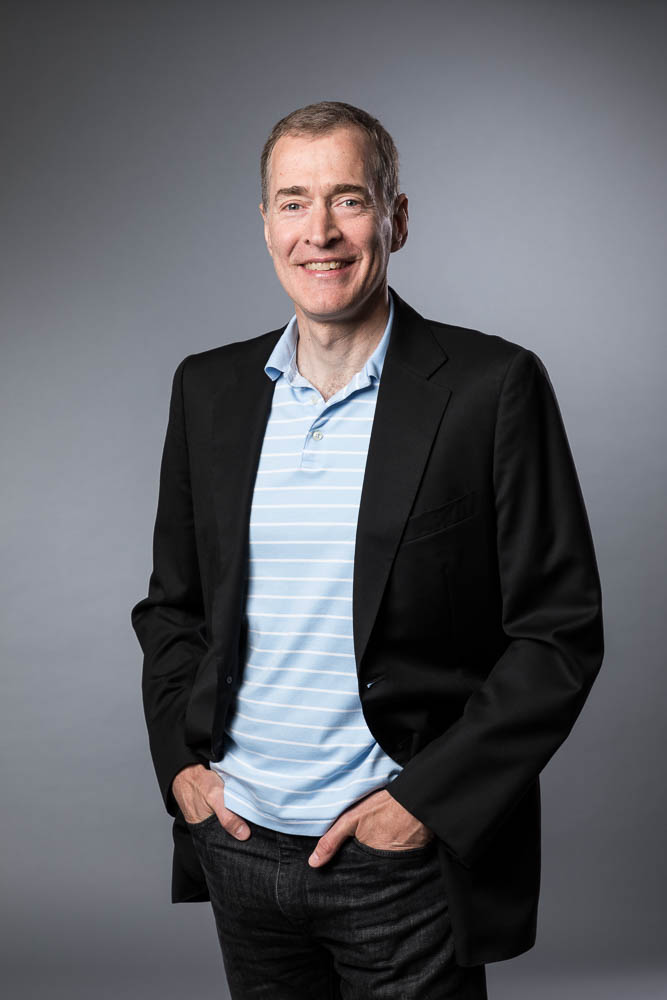 Patrick joined Madrona Venture Group in 2019 following many years as an investor, scientist, and inventor. He invests in, and helps build, startup companies in a wide variety of technologies and markets.

Prior to Madrona, Patrick was at Intellectual Ventures for more than a decade running startup incubation, seed investing and technology commercialization with a special focus on Asian markets.

Previously Patrick was a Managing Director of ARCH Venture Partners where he funded and built early stage startups for ten years. His investments included Impinj (Nasdaq: PI), and Innovalight (acquired by DuPont).

Before joining the venture capital industry as a Kauffman Fellow in 1998, Patrick held positions with AT&T and Bell Labs. Patrick led engineering projects in software development, speech recognition and network design. He also worked as a product manager in optical networking and a marketing manager for consumer telecom services.

Before joining Bell Labs, Patrick conducted research in Nuclear Physics at government labs in North America and Europe. During this time, he published many articles in scientific journals including The Physical Review, Zeitschrift für Physik and Nuclear Instruments and Methods.

Patrick has served on the boards of 18 venture backed companies, in addition to several non-profit boards. His current memberships include Wipro Ltd and the University of Helsinki Commercialization Board. He is an inventor on several patents, has written about innovation and is a frequent speaker at conferences. He is also the founding CTO of Xinova, an Intellectual Ventures spinout that pioneered an international open-innovation market network.

Patrick holds a PhD, MS, and MPhil in Physics from Yale, an MBA from Wharton, and a BS in Mathematics and Physics from the College of William and Mary where he was elected to Phi Beta Kappa.

Fun Fact:
In the last decade, Patrick has spent more than 1,000 days abroad conducting business in 31 countries and developing relationships with leaders in the technology, corporate and academic worlds.