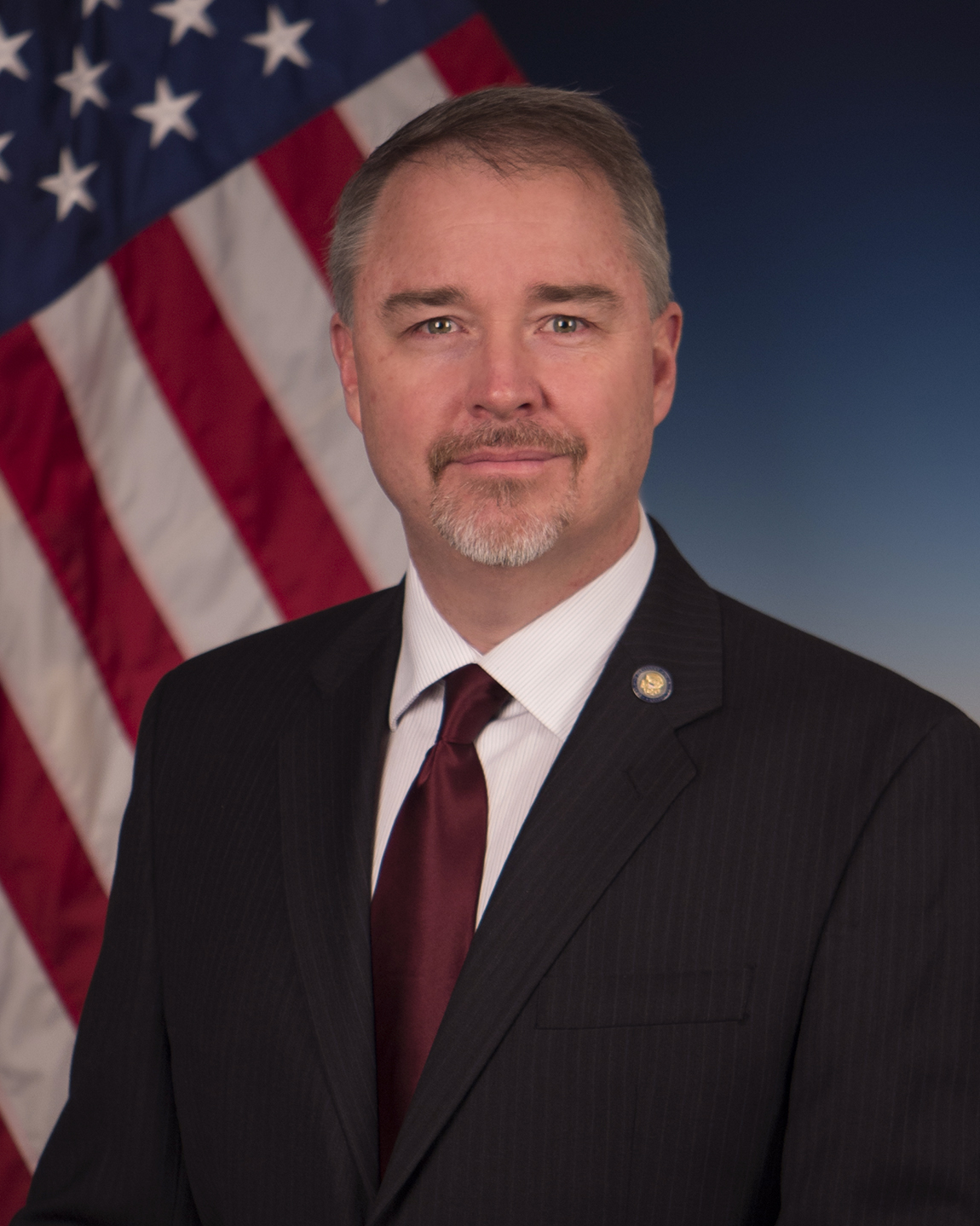 Dr. Fred Kennedy is the inaugural Director of the U. S. Department of Defense (DoD) Space Development Agency (SDA), established by Acting Secretary of Defense Patrick M. Shanahan on 12 March 2019. The SDA mission is to define and monitor the DoD’s future threat-driven space architecture and to accelerate the development and fielding of new military space capabilities necessary to ensure U.S. technological and military advantage in space for national defense.

From 2017 until he became the SDA Director, Dr. Kennedy was the Director of the Tactical Technology Office (TTO) of the Defense Advanced Research Projects Agency (DARPA). Prior to joining DARPA, he served as the senior policy advisor for national security space and aviation in the National Security and International Affairs Division of the White House Office of Science and Technology Policy (OSTP). In this role, Dr. Kennedy advised the President of the United States on matters related to space and aviation policy.

Dr. Kennedy served 23 years in the United States Air Force, where he retired as a colonel. During his tenure, he served as a Senior Materiel Leader in both the Air Force’s Space and Missile Systems Center’s Remote Sensing Directorate and the Air Force Lifecycle Management Center’s Battle Management Directorate. Prior to that, he was the lead for Space Requirements with the Joint Staff/J- 8 in the Capabilities and Acquisition Division at the Pentagon and a chief for Spacecraft Payload Development and Test and Satellite Systems and Acquisition at the National Reconnaissance Office. From 2005 to 2008, while in the Air Force, Dr. Kennedy was a program manager in TTO, where he created and managed efforts around spacecraft and satellite servicing, advanced space power and propulsion systems, and innovative space technologies.