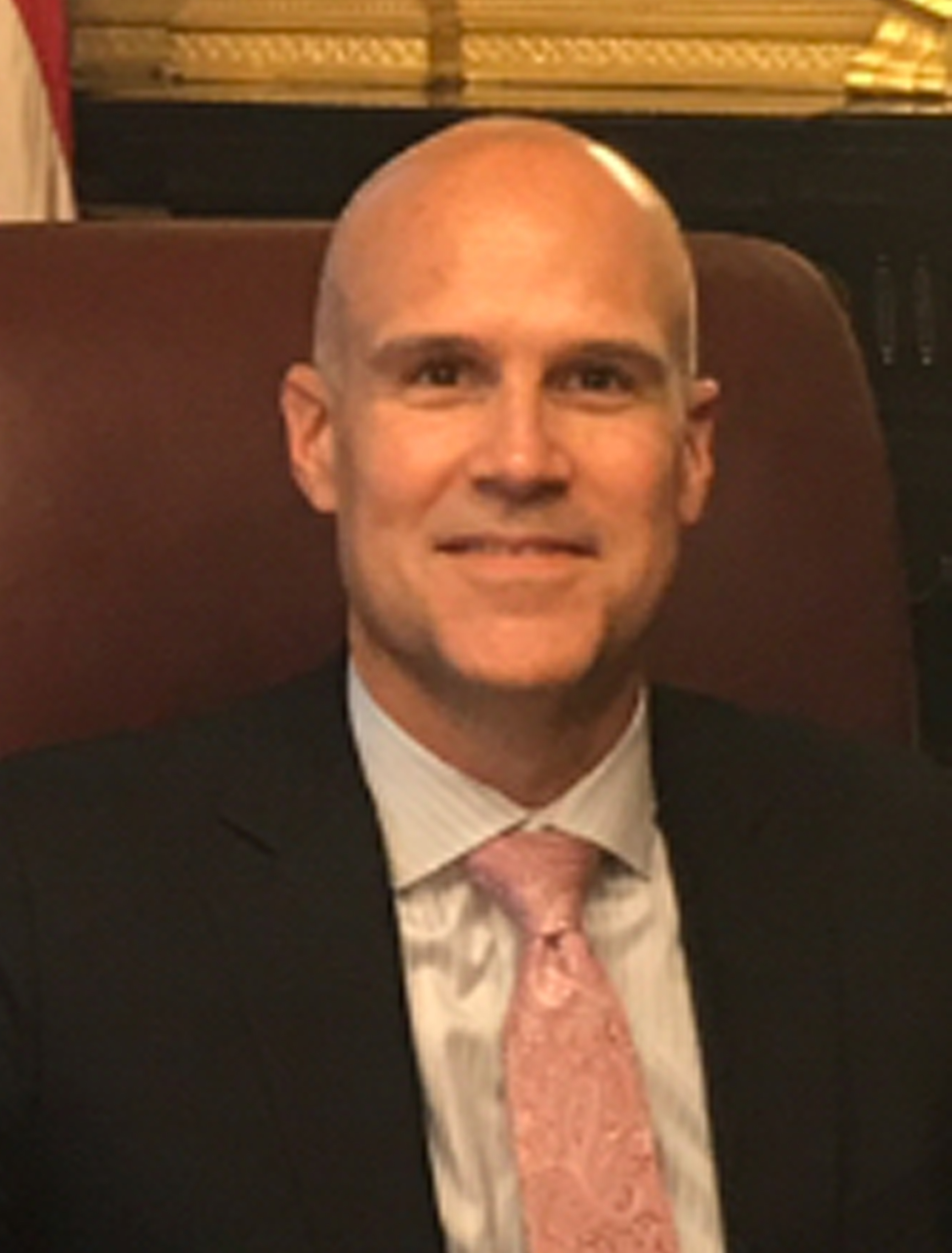 Having worked in the private sector, the military, and on Capitol Hill, Tim Welter brings valuable experience in national security and defense policy to the Institute. After serving on active duty in the Air Force for several years, he worked on Capitol Hill as Legislative Director for two different Members of Congress and later as a Professional Staff Member with the House Veterans Affairs Committee. Upon leaving the Hill, Tim worked with the foreign and defense policy research team at the American Enterprise Institute. He later completed a research fellowship at the National War College during which he finished his Ph.D. dissertation in Political Science with the University of Missouri, writing about the political nature of defense policy in Congress. A U.S. Air Force Academy graduate, Tim holds Master’s degrees in Political Science, National Security Strategy, and Management. Just prior to joining the Institute, Tim served at the Pentagon where he helped stand up an organization dedicated to future force design and the development of capabilities and concepts required to meet to emerging national security challenges.