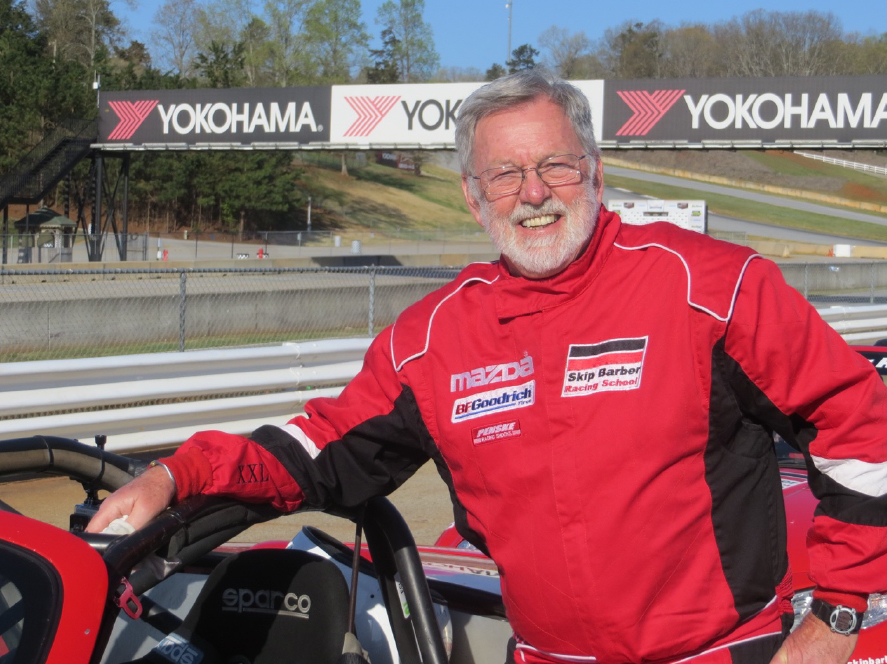 The organization’s success was process based and sparked by distributed, empowered leadership. A record number of Vice Presidents and Presidents graduated from the group. Kelly has stated: “It’s all about people and teams. Once objectives are wider than your shoulders you must have a team. Successful teams couple a common vision with empowered, distributed leadership. The difference between a leader and a driver is less than a foot. A driver builds a fire under butts, a leader builds a fire in many a belly. The key is a clear contagious vision and people who have something they want to do more than something they want to be.”

Mr. Overman holds a BSEE from the University of Arkansas and a MSEE from the University of Pittsburgh. Executive studies include the Center for Creative Leadership, the Brookings Institution and Harvard Business School. He is a member of: Tau Beta Pi, Pi Mu Epsilon; Eta Kappa Nu, the University of Arkansas Academy of Electrical Engineering and the Association of Old Crows. He holds an FAA Pilot License, a USCG Captain License, as well as multiple patents and awards for presentations/papers. In free time, Mr. Overman loves sailing, racing and classic sports car touring with his wife and soul mate BJ, another engineer.