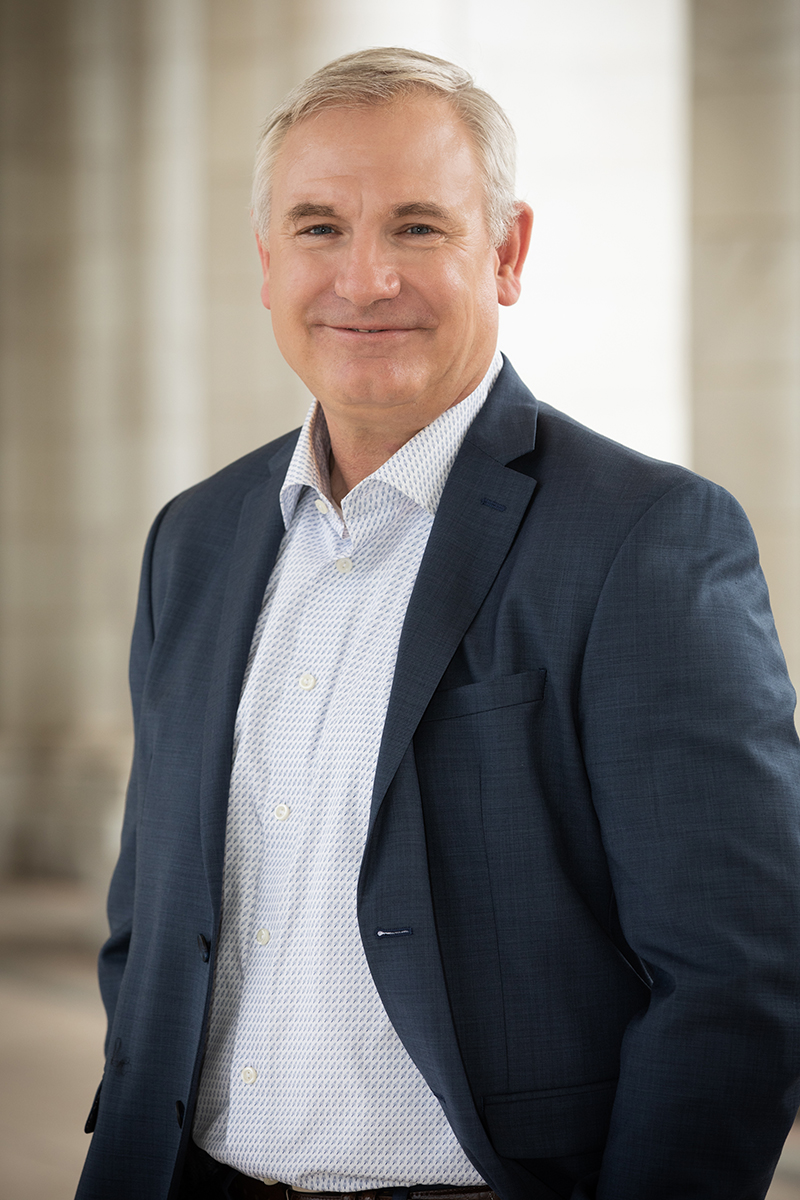 Lt. Gen. Timothy G. Fay, USAF (Ret) is a Senior Fellow and Member of the Board of Regents. Lt. Gen. Fay retired in September 2021 from his post as Director of Staff, Headquarters Air Force, the Pentagon. In this role, he prioritized, synchronized, and integrated efforts of the 4,300-person Department of the Air Force headquarters while delivering direct support to the Secretary of the Air Force and the Chiefs of the Air and Space Force for the organization, training, and equipping of 690,000 personnel and a $169B enterprise budget.

Lt. Gen. Fay was commissioned following his graduation from the U.S. Air Force Academy in 1987. His assignments included instructor pilot and weapons officer duties in the B-52 Stratofortress and B-2 Spirit, and staff service at Headquarters, U.S. Strategic Command, U.S. Forces Iraq, the Joint Staff and the Air Staff. He served in operations Desert Storm, Allied Force and Iraqi Freedom; commanded at the squadron, group and wing level; and is a command pilot with more than 3,900 flight hours. In his previous assignment, he served as the Deputy Chief of Staff for Strategy, Integration and Requirements (A5), Headquarters U.S. Air Force, the Pentagon.

Lt. Gen. Fay is a distinguished graduate of the Air Force Academy, Air Command and Staff College, and the National War College. In addition, he is an outstanding graduate of the USAF Weapons School. He also holds a Master’s degree in International Relations from the University of Belgrano in Buenos Aires where he was an Olmsted Scholar.