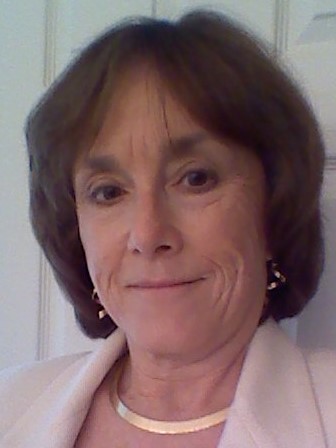 Ms. Albuquerque joined the Potomac Institute in 2004 through the US Marine Corps’ Center for Emerging Threats and Opportunities (CETO). Her 10 years’ of service to the Potomac Institute and US Marine Corps began with the formulation and development of an unprecedented detection canine capability that provided robust, reliable standoff detection of explosives for Infantry Marines on dismounted patrols in Iraq and Afghanistan. Subsequently, Ms. Albuquerque completed an Intergovernmental Personnel Assignment (IPA) 4-year term at the Office of Naval Research (ONR Code 30). At ONR, she established and led the nation’s first detection canine research program addressing the olfactory, cognitive and physiological factors underlying performance improvements to the world’s finest olfactory sensor – a well-trained dog.

Ms. Albuquerque is a retired Navy officer with 25 years’ service in both enlisted and commissioned ranks. She holds a Master’s of Education degree from the University of West Florida.

Ms. Albuquerque recently received notice from the US Patent and Trademark Office that her patent application for a “System, Apparatus and Method of Training Dogs to Detect Complex Hazardous Substances” has been approved.