The foundations of national security that served for over a century no longer meet the dynamic world environment. Asymmetrical threats, non-state actors, revolutions in technology, and emerging diseases demand innovative approaches and solutions. Health policies and technologies are universally impactful; national security relies on the ability to identify and counter the next unknown. CHPP exists to promote those solutions. Simply stated: Preparedness is a best practice.

The All Needs Approach to Emergency Response (Homeland Security Affairs) 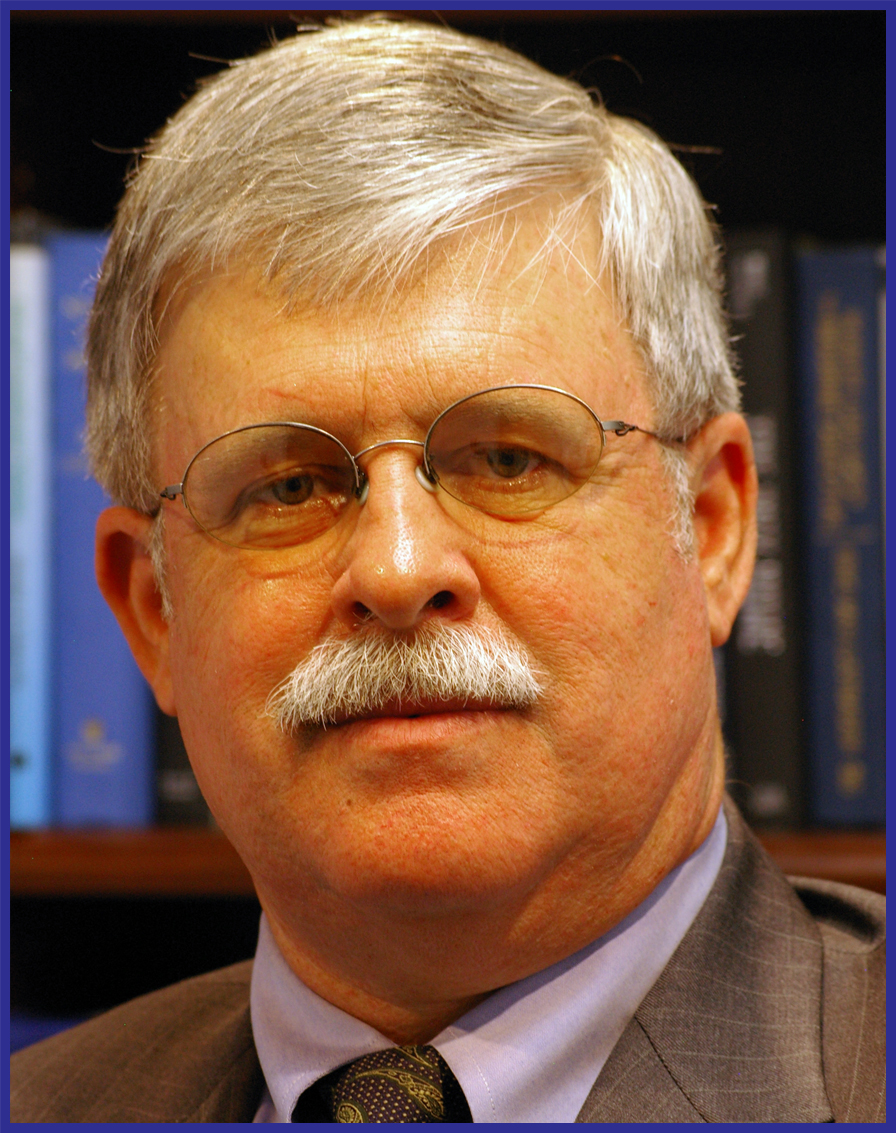 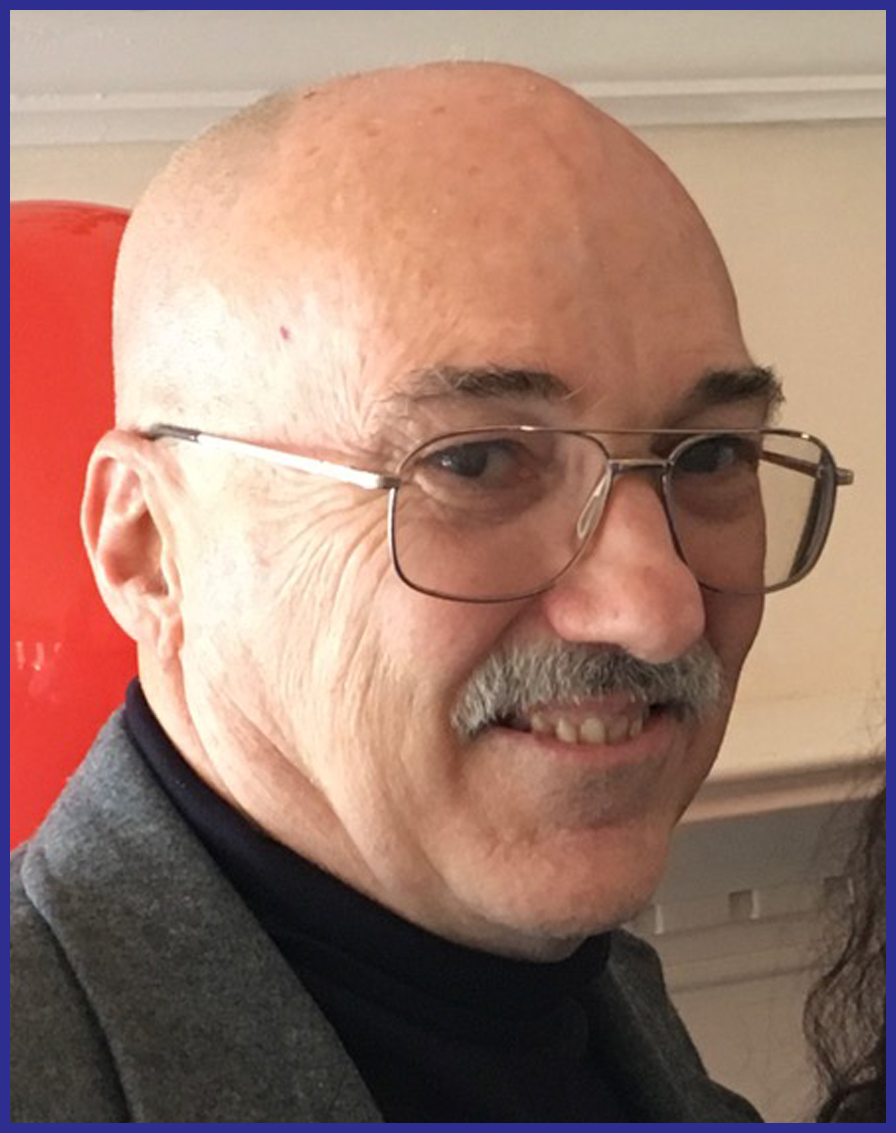 Dr. Donahue has a distinguished record of work in Public Health Emergency Preparedness and Response. His work has ranged from department-level leadership in some of the most medically needy neighborhoods in New York to national policy development to international initiatives to define and promote interdisciplinary disaster medicine and public health. (Then) Lieutenant Colonel Donahue was a primary planner for the Department of Defense anthrax, smallpox, and military vaccine programs, as well as for readiness and force health protection initiatives for the Reserve Components. Following the 2001 postal anthrax attacks, he was the principle instructor for the CDC Anthrax Vaccination Program, providing post exposure prophylaxis and treatment education to the Public Health Service response team and regional reference laboratories across the nation. His work has included designing, directing, and delivering education and training to military and civilian audiences in disaster preparedness and response, management of logistical support for the District of Columbia Strategic National Stockpile program, and analysis of legal sufficiency for non-pharmaceutical interventions (the CDC-ASTHO Social Distancing Law Project).

Dr. Donahue’s experience includes work in behavioral care, home health, lobbying and consulting, and hospital administration, including corporate consulting and departmental leadership in major urban medical centers. He is a fellow of the American College of Healthcare Executives, the Royal Society for Public Health, and the University of Pittsburgh Center for National Preparedness. Professor Donahue is a board member of the American Academy of Disaster Medicine, American Association of Physician Specialists Foundation, and World Association for Disaster and Emergency Medicine. He serves as vice president of the Society for Disaster Medicine and Public Health and editor-at-large for the Society’s journal, Disaster Medicine and Public Health Preparedness. Dr. Donahue is a Founding Director of the Commission Internationale de Médecine de Catastrophe/International Commission on Disaster Medicine.

He has served as a senior fellow and Program Director for Health Policy and Preparedness for the Potomac Institute for Policy Studies and Deputy Surgeon (Policy and Fiscal Administration) for the Army Reserve, where he was responsible for strategic planning, program development, and funding for medical operations, medical and dental readiness, health policy, medical aspects of homeland security, and bioterrorism issues. Donahue received the 2014 American College of Healthcare Executives Regent for the District of Columbia and Northern Virginia Senior-Level Healthcare Executive Award. Recognition for programs established by Dr. Donahue include the Vice President’s (Hammer) Award for Reinventing Government, the Department of Veterans Affairs Award for Contracting Excellence, and being named to Fast Company magazine’s “Fast 50” recognizing innovators, entrepreneurs, and change agents. Other positions held by Dr. Donahue include managing partner for Diogenec Group, Senior Marketing Manager for Magellan Health Services, consultant and lobbyist for Jefferson Consulting Group, and emergency department administrator and corporate consultant for New York City Health and Hospitals Corporation.

Don serves on the speaker selection committee for the American Institute of Architects’ Academy of Architecture for Health and the American College of Healthcare Architects Summer Leadership Summit and with the medical theatre working group for the 2020 World Humanitarian Forum. He is a past Board Chair for Melwood, an $90 million p.a. nonprofit serving people with intellectual and developmental disabilities and the nation’s fourth largest AbilityOne program. Other professional activities include services as a peer reviewer for the Health Resources and Services Administration (HRSA).
Professor Donahue’s educational credentials include a Doctor of Health Education from A.T. Still University, Master of Business Administration from Baruch College, Master of Jurisprudence (Health Law) from Seton Hall University, Bachelor of Science (Sociology and Political Science) from the University of the State of New York, and a graduate of the United States Army Command and General Staff College.

Stephen O. Cunnion, MD, PhD, MPH, Captain, MC, U.S. Navy (Ret.), is President of International Consultants in Health, Inc., the Chief Medical Officer forNeuroRx, the Senior Medical Advisor at AURA Technologies, a partner in Diogenec Group, a Washington, DC professional services firm, and one of the founders of iJet.com, a risk assessment and management company. He holds an adjutant professorship in the Department of Epidemiology & Biometrics at the Uniformed Services University (USU).

Dr. Cunnion served as Director of Operational Medical Research for Bennett Aerospace and as an advisory board member for Quantum Leap Innovations, a technology company focused on the research and development of advanced analytics solutions, provided services as Director of Operational Medical Research at Bennett Aerospace, and as a subject matter expert for Firestorm Solutions, a disaster response and business continuity firm. He holds an adjunct professorship in the Department of Epidemiology & Biometrics at the Uniformed Services University (USU). Dr. Cunnion was appointed to the Maryland Veterans Commission in 2010.

Prior to his Navy career, Dr. Cunnion served as an Army combat medic in 1970 with MACV Team 18 assigned to the Ministry of Health, Thua Thien Province, South Vietnam. Dr. Cunnion has more than 35 years’ involvement in infectious diseases, including his preventive medicine residency at the University of Hawaii; investigating infectious disease outbreaks in the Pacific and Indian Oceans for both DoD and the State Department; conducting research on hepatitis A and B transmission during ship deployments; assisting the Thai military on malaria and HIV control; research on malaria and hepatitis D in China and Pakistan; and investigating biological and chemical agent exposures.

His medical education and training experience includes teaching leadership, triage, combat care, and patient evacuation for USU field medical training; authoring the first modern military field manual for malaria treatment and prevention, Navy Medical Department Guide to Malaria Prevention and Control; teaching infectious disease outbreak investigation for USU in 1995; and conducting smallpox vaccination training in 2002 for the DoD. Dr. Cunnion was the physician/scientist for the Joint Department of State/ Department of Defense Chemical Biological Warfare Team conducting the “Yellow Rain” investigations from 1984 to 1986 in Laos, Cambodia, and Afghanistan. Building on expertise gained in this assignment, he co-authored the Chemical-Biological Warfare (CBW) sample collection manual for the US Army. In 1995, while teaching outbreak investigation at the USU, Dr. Cunnion was the first physician to diagnosis an unusual thallium poisoning case in China via the Internet, a first for China at that time (JAMA, Vol. 274, No. 22, p. 1750).

In 2001 and 2002, he assisted the Centers for Disease Control and Prevention (CDC) during the anthrax crisis, serving as the physician in charge administering post exposure counseling, prophylaxis, and treatment to New Jersey postal workers. In addition to directing the research protocol regarding the administration of antibiotics and vaccinations, Dr. Cunnion furnished risk communication “question and answer” sessions to explain the risk and health issues involved with possible exposure and the use of the protective methods offered. From 2006 to 2011, Dr. Cunnion served as the Medical Director for the Center for Health Policy & Preparedness of the Potomac Institute for Policy Studies, Arlington, VA.

Dr. Cunnion was also the first person to alert the Western world of the SARS outbreak (Brooks, T, Behind the Mask; How the World Survived SARS. American Public Health Association, Washington, DC, 2005, p. 11), for which he received the 2003 ProMED Reporting Award. The Canadian Broadcasting Corporation news show Disclosure, aired on November 18, 2003 said:

“The week of February 10th, 2003 is a critical week in the SARS chronology. Now, the world would learn that a mysterious disease was on the loose in southern China.
“And how did the world learn? Not from the Chinese, and not from the WHO, but from a man named Dr. Stephen Cunnion.”