A Perspective on Afghanistan 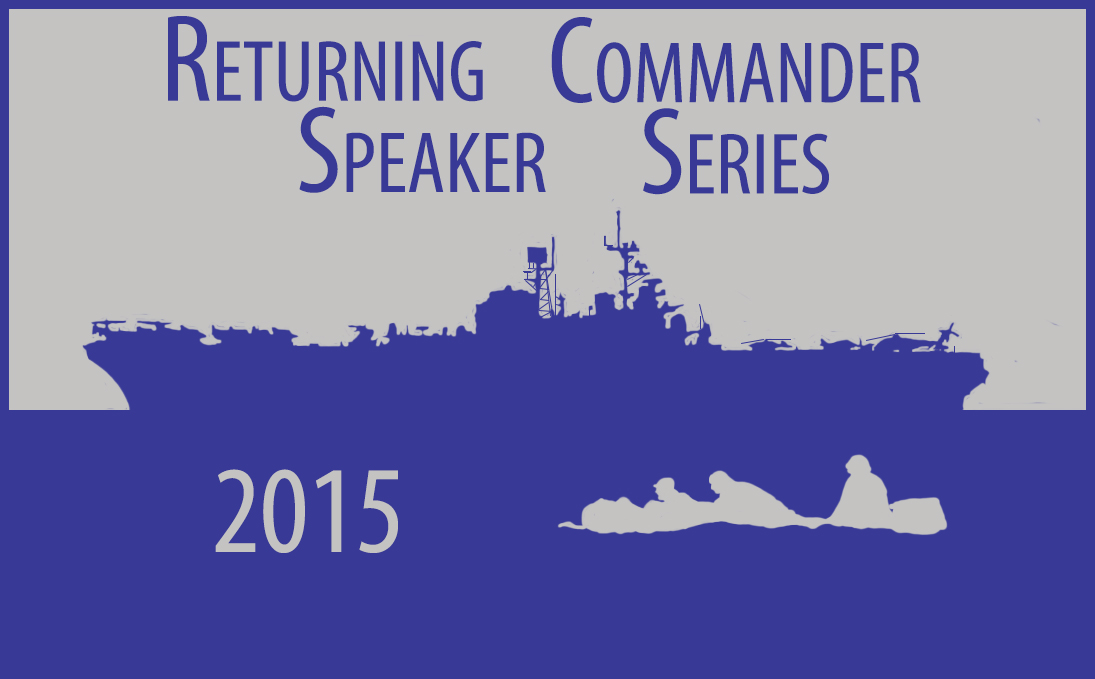 Brigadier General Daniel Yoo recently served as the Commanding General of the Marine Expeditionary Brigade - Afghanistan, which deployed in the spring of 2014 in support of Operation Enduring Freedom (OEF). He was the last Marine leader to command the International Security Force's Regional Command-Southwest. Upon taking command last spring, Brigadier General Yoo led Marines and coalition forces in Helmand and Nimroz provinces while helping to enhance the capability of the Afghan National Security Forces and improve their credibility in the eyes of the Afghan people. His previous tours in Afghanistan offer a perspective from initial efforts in OEF through the most recent concluding actions.