The Board of Directors of the Potomac Institute for Policy Studies is pleased to announce the promotion of Dr. Jennifer Buss to Chief Executive Officer, and selection of General Al Gray as the new Chairman of the Board. Dr. Buss will immediately assume all duties and responsibilities that accompany the CEO position at the Institute. She was also named a member of the Board of Directors. 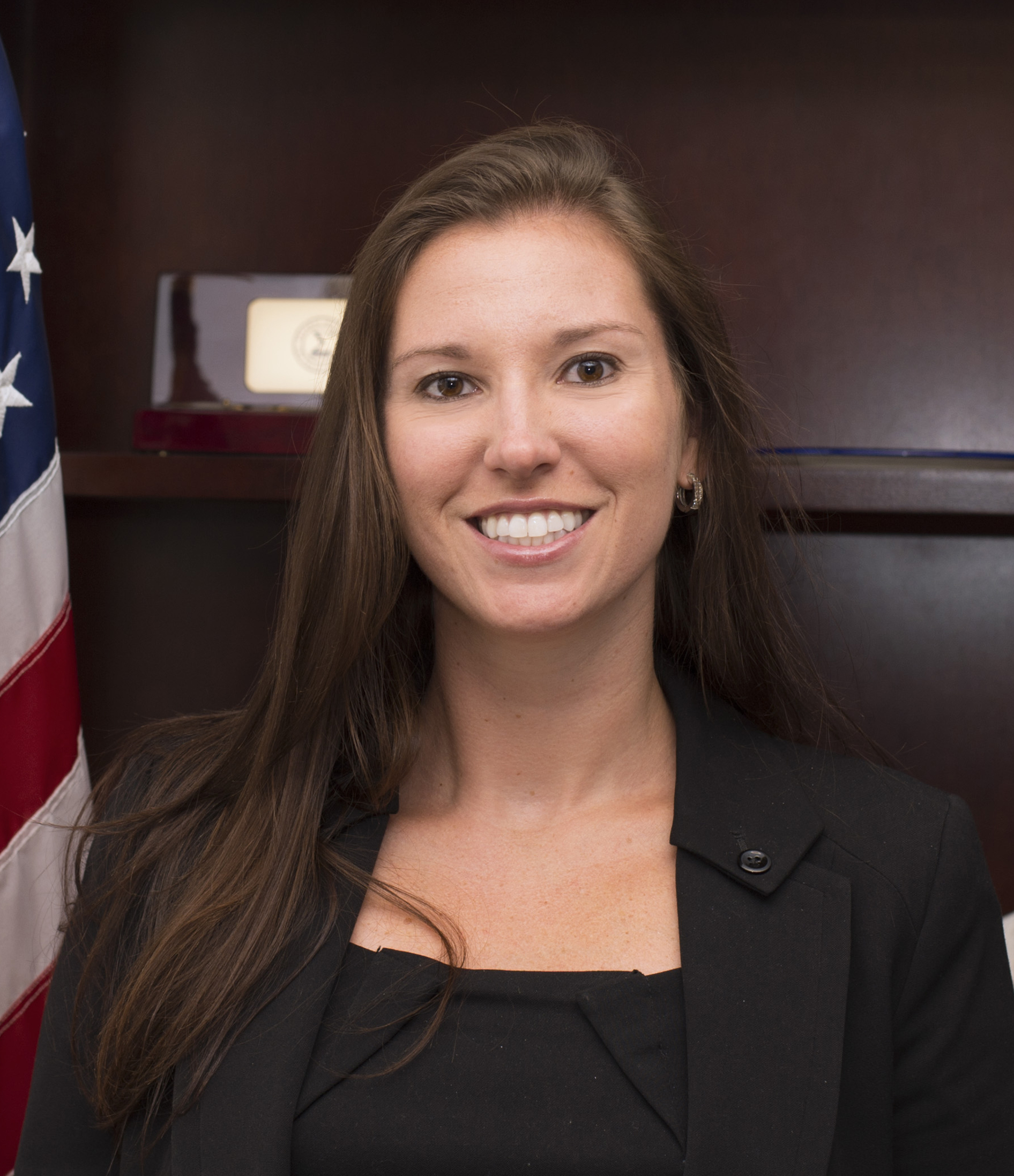 “I am incredibly humbled and honored to lead the Institute. I’ve been invested in its mission since I arrived,” Dr. Buss said. “I am committed to progressing the Institute and its contributions to policy in ever-changing science and technology."

Dr. Buss replaces Mike Swetnam, who passed away in September. “Mike challenged and inspired me every day. It is because of his mentoring, and the leadership of General Al Gray, that I am ready for this new opportunity.”

Since joining the Institute as Research Fellow in 2012, Dr. Buss has written and won dozens of proposals, created several new centers and in her most recent role as President, Dr. Buss has overseen all day-to-day business and operating functions of the Institute. She has also previously served as Assistant Vice President and Vice President. Dr. Buss said, “I am grateful to the Board for having the confidence in my work and abilities to select me for this role. I look forward to proving my worth every day to them, our customers and our team.” Dr. Buss earned her B.S. in Biochemistry with a minor in Mathematics from the University of Delaware, and a Ph.D. in Biochemistry from the University of Maryland.

“Dr. Buss has proven herself as a leader with a savvy mind for business. I’ve seen her grow the Institute and grow with it. She is responsible for the contracts we have today and manages the research teams that perform our crucial work. She has earned this opportunity to guide us into the Institute’s next chapter,” said General Al Gray, USMC, (Ret.), now Chairman of the Board of Directors, who was part of the selection process. 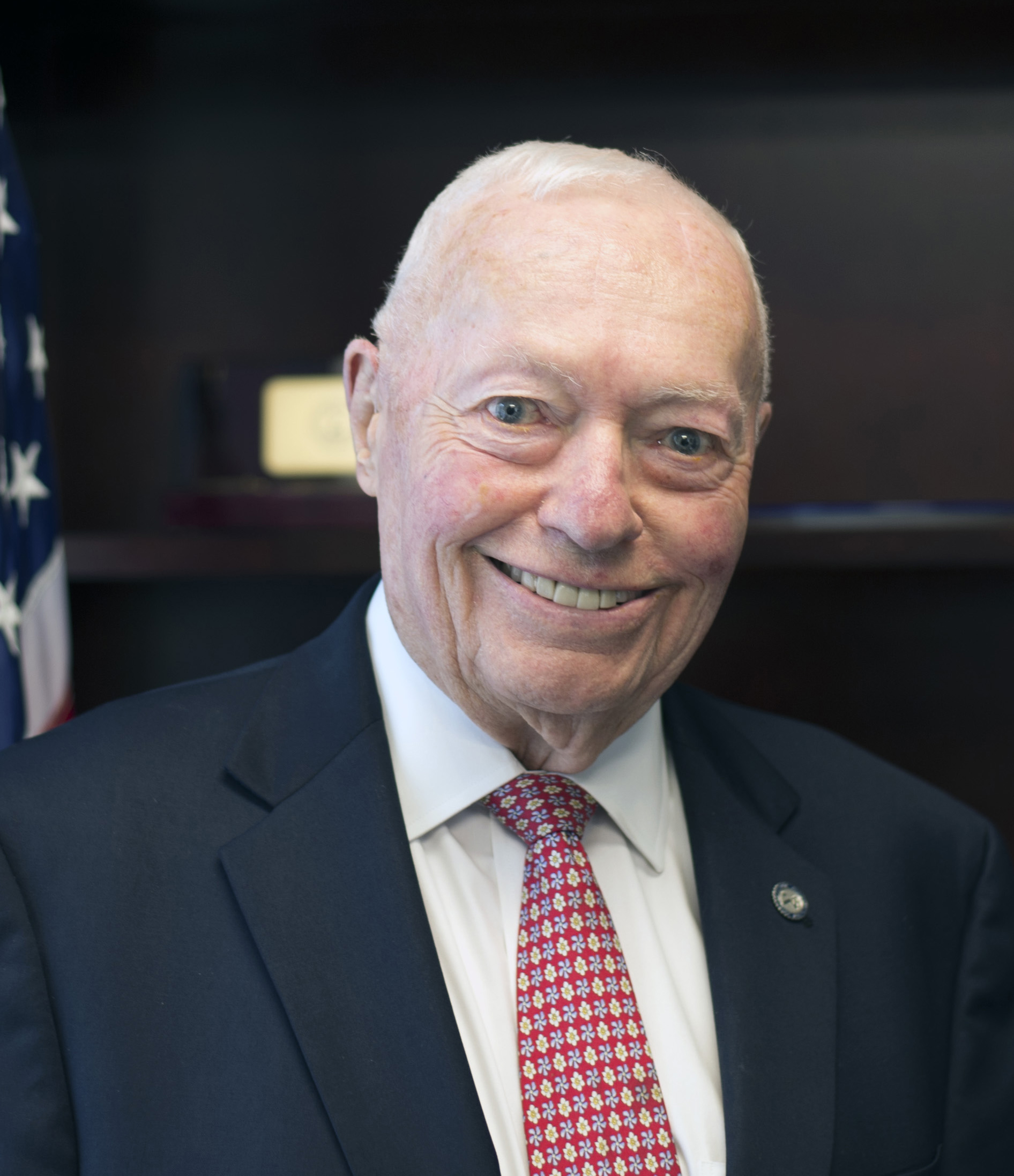 General Gray has been with the Potomac Institute since its inception in 1994. He’s served as Chairman of the Board of Regents and Member of the Board of Directors. He served 41 years in the United States Marine Corps, and from 1987-1991, he served as a member of the Joint Chiefs of Staff, was the 29th Commandant of the Marine Corps, and was advisor to Presidents Ronald Reagan and George H.W. Bush.