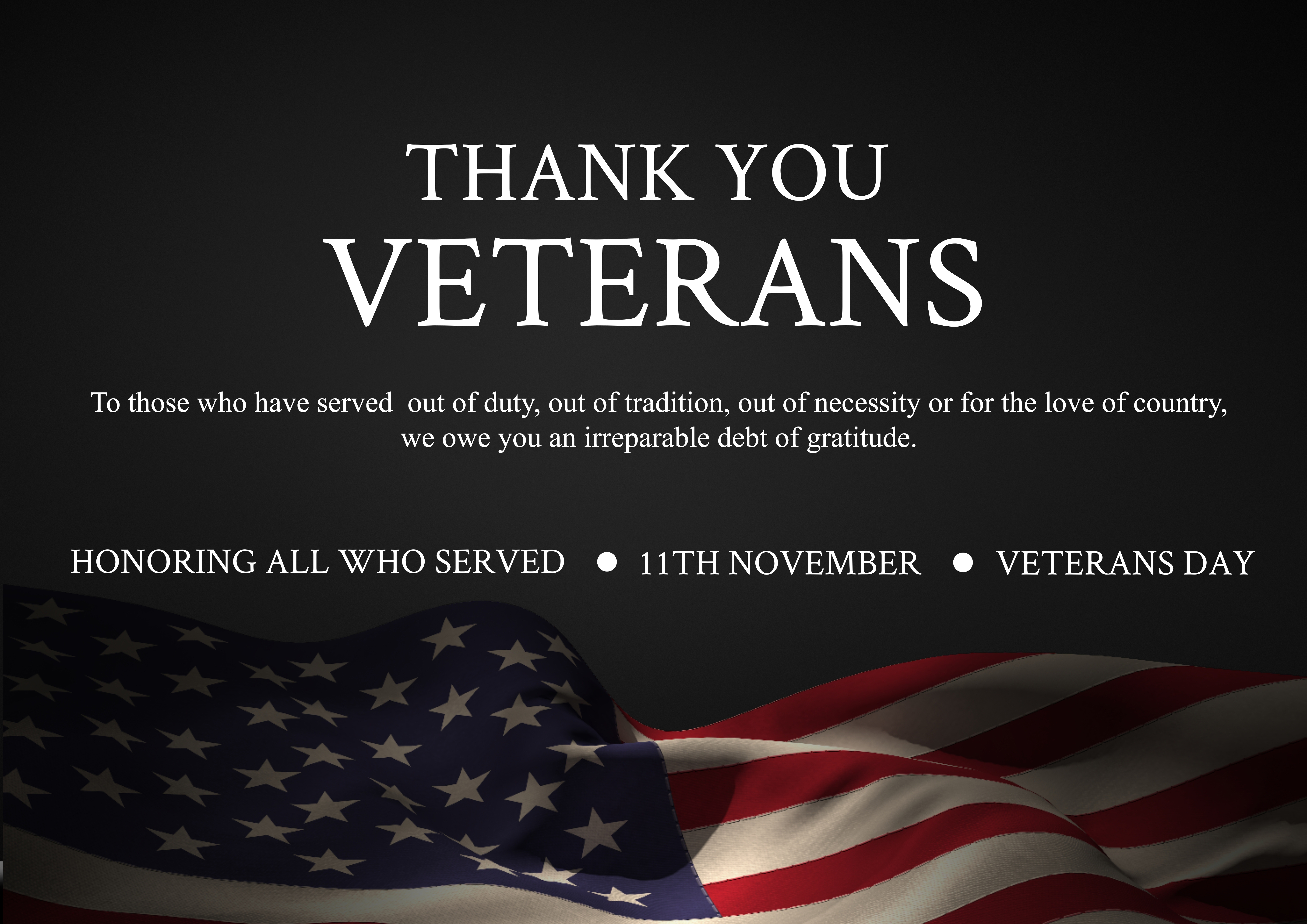 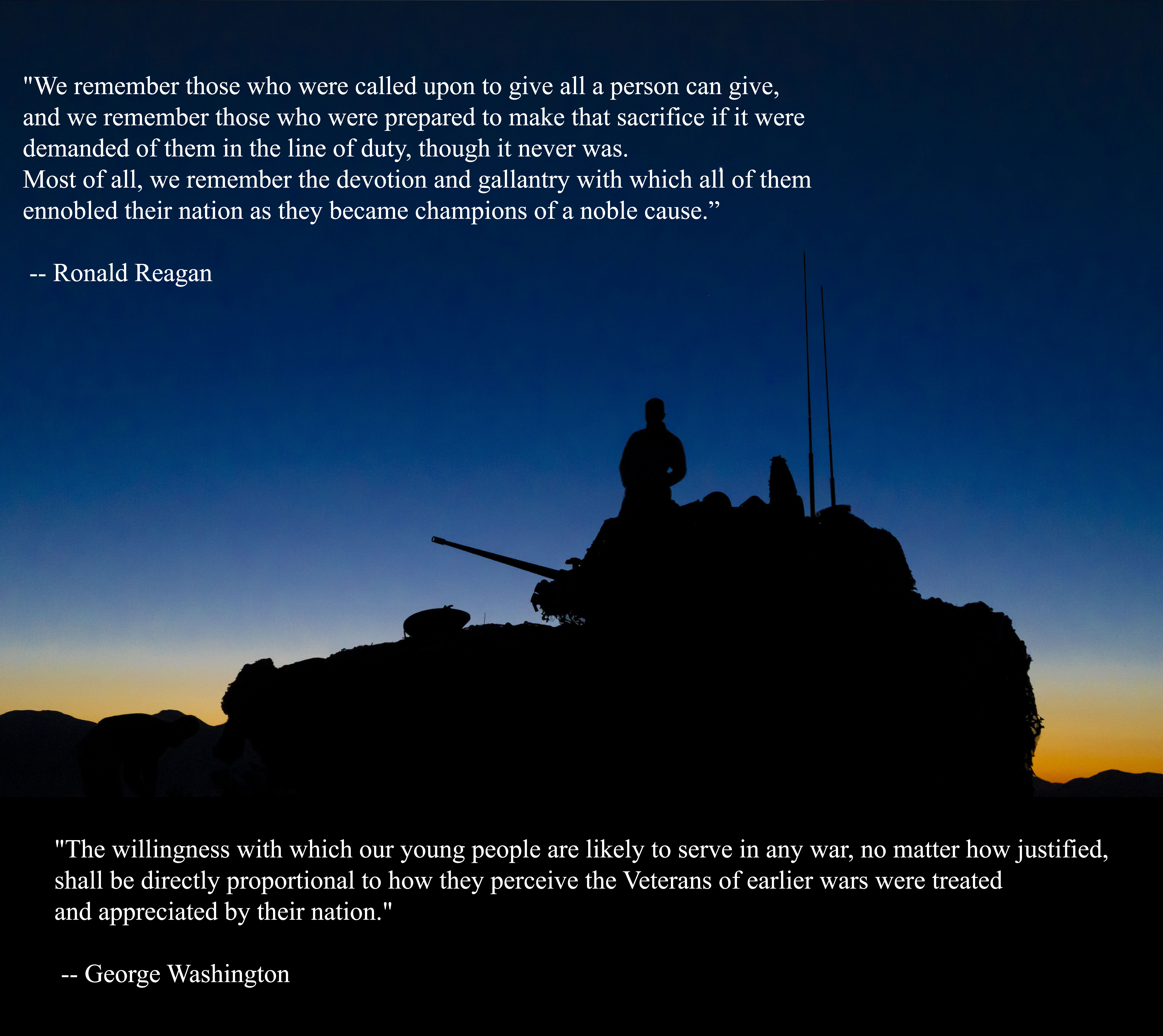 “Veterans Day is an opportunity to reflect on all those who have chosen to put themselves in harm’s way to protect our nation and our families. For many of us, putting on the uniform was the first time we chose others over our own selfish interests. It is also a time to remember the deep relationships you form with comrades in shared dangers, the times you “prove”—mainly to yourself—that you can do things you previously thought impossible, and, ironically, the safety of belonging to a “tribe” that you know would sacrifice themselves for you, which inspires you to do the same for them. In sum, it is a day to remember strong relationships, and arguably the most important lessons I have learned in my life.”
— Dwight Lyons 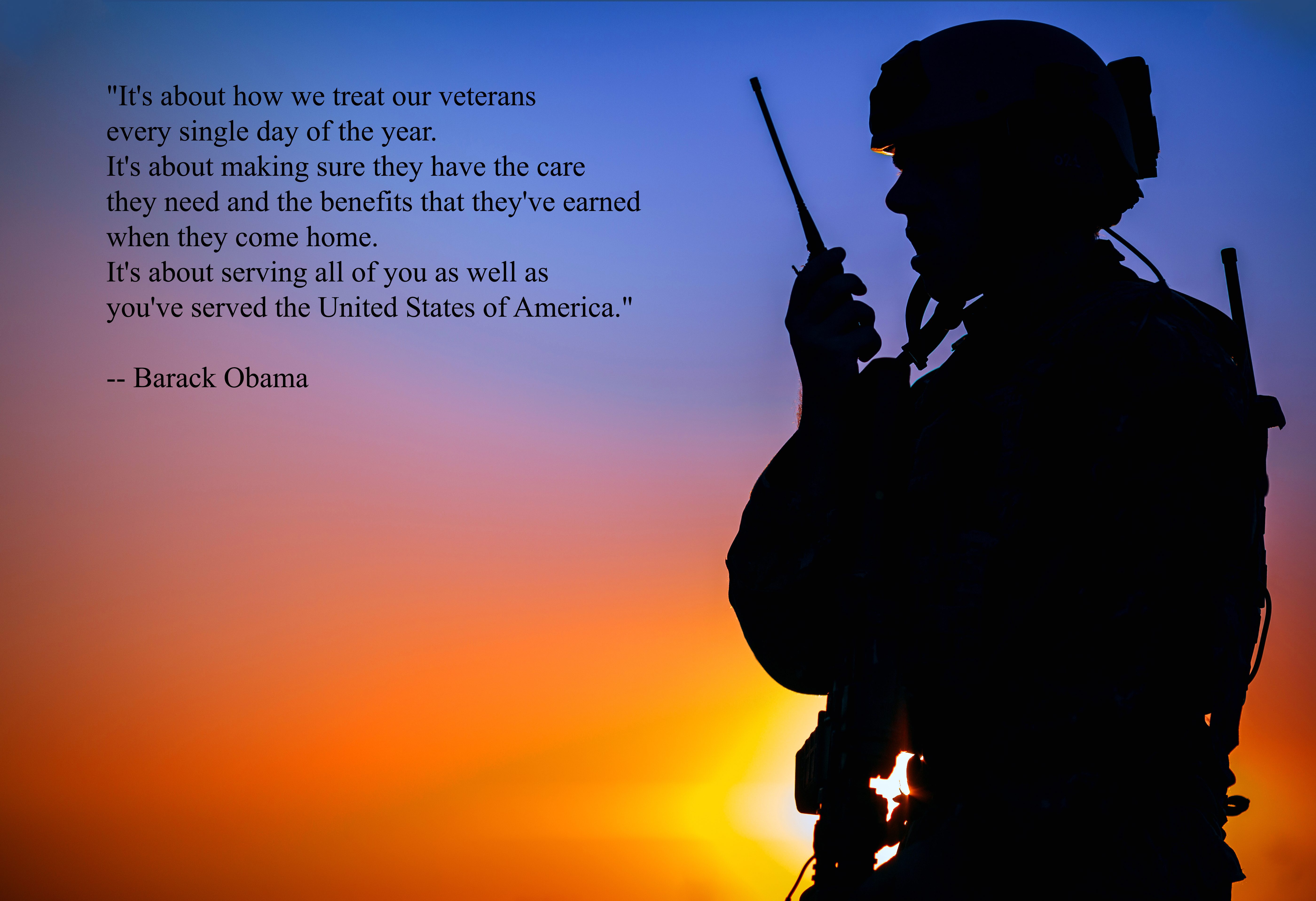 Sean Filip: Why I decided to enlist

I am from a small suburban town in northern Connecticut with a long history of military service in my family dating back to World War I. I was in 6th grade when September 11th happened and watched over the next 6 years as my brother, his friends, and then my friends all enlisted in the military to go overseas. My brother enlisted in the Marines in 2004 and was killed in 2005. When I told my parents I wanted to enlist they told me I should go to college. So, I decided the next best option was a military college, with a pathway to commission in the Marine Corps. 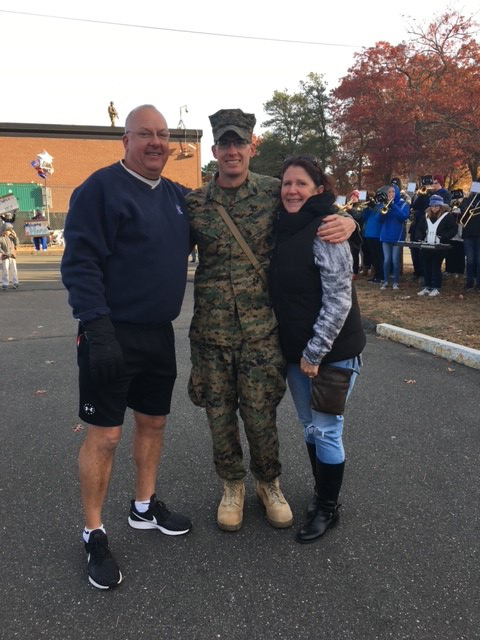 Ultimately, I decided to join the Marines because I felt I needed to do my part to serve a greater good. I saw first-hand the positive transformation the Marines had on my older brother and I decided I too wanted to be a part of something that was bigger than myself. Which I know sounds cliché, but the work I did, the Marines I served alongside are proof to me that there are plenty of great men and women in the country with those same values and I am honored to have served alongside them. Semper Fi and happy veterans day to all those who have served at the Potomac Institute. 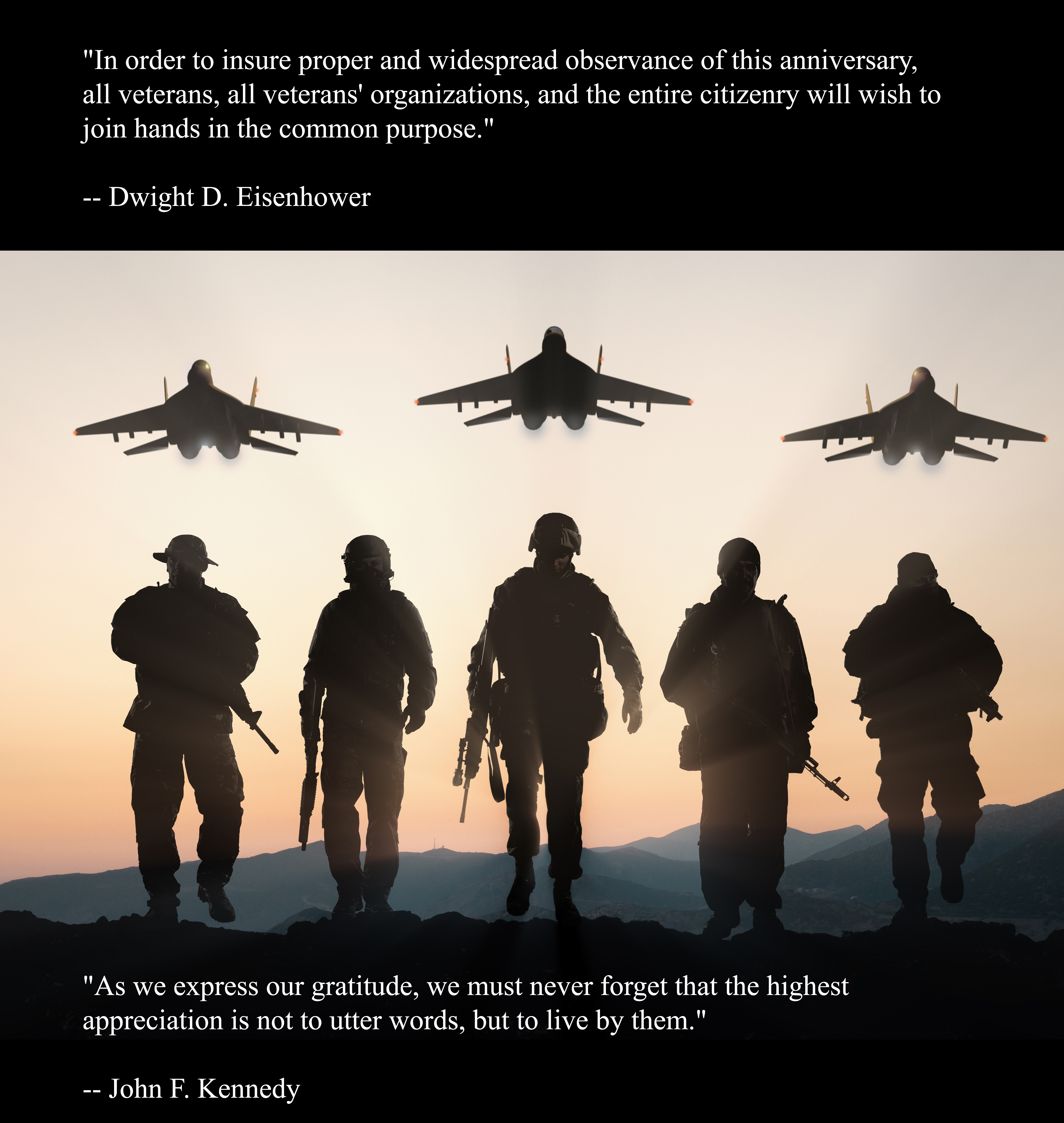 Veterans Day to me is an opportunity to pay our respects to all
of the magnificent men and women who all through the years
have served our great nation in peace and in war. It’s a great
time to remember and to be thankful, and of course, obviously,
we remember all those who gave the ultimate sacrifice.
—General Al Gray 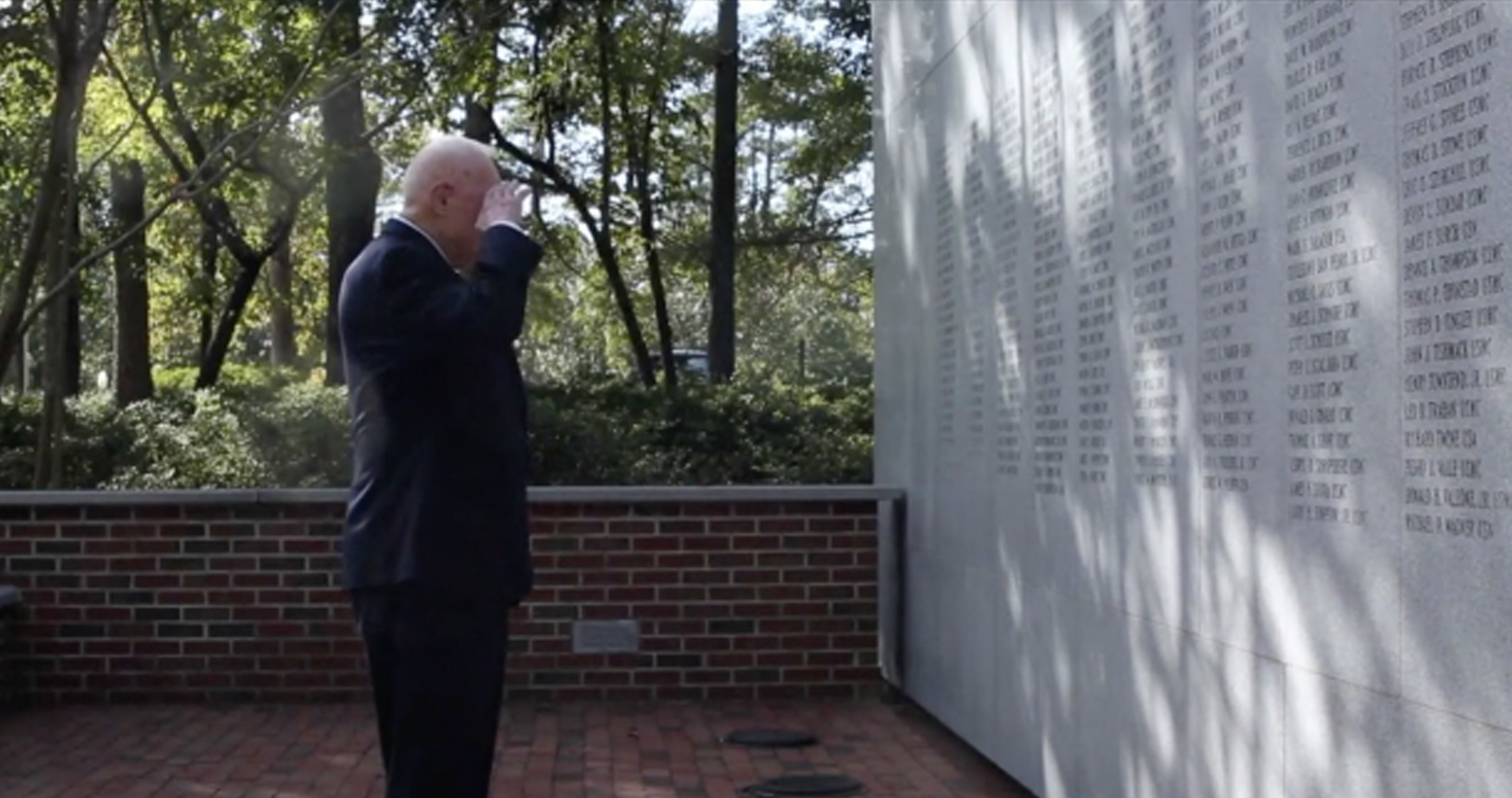 General Al Gray salutes those who lost their lives.
Click here to watch the 37th Beirut Memorial Observance Ceremony
that took place at the Beirut Memorial in the Lejeune Memorial Gardens on Marine Corps Base Camp Lejeune, N.C. Oct. 23, 2020. The special ceremony honored the fallen service members and survivors who served in Lebanon from 1958 to 1984 and in Grenada.

1. Starting Nov. 7th for the next 4-6 weeks (Nov. 7 & 8, 14 & 15 and 21 & 22—check local listings) nationally and on Navy ships and military bases around the world as part of the AVC’s 2-hour television special “American Valor: We Stand Together.” Details at AVChonors.com
2. On Nov. 14th at 4pm ET on Fox Business as part of the Wounded Warrior Experience broadcast https://www.americanveteranscenter.org/avc-events/wounded-warrior-experience/ 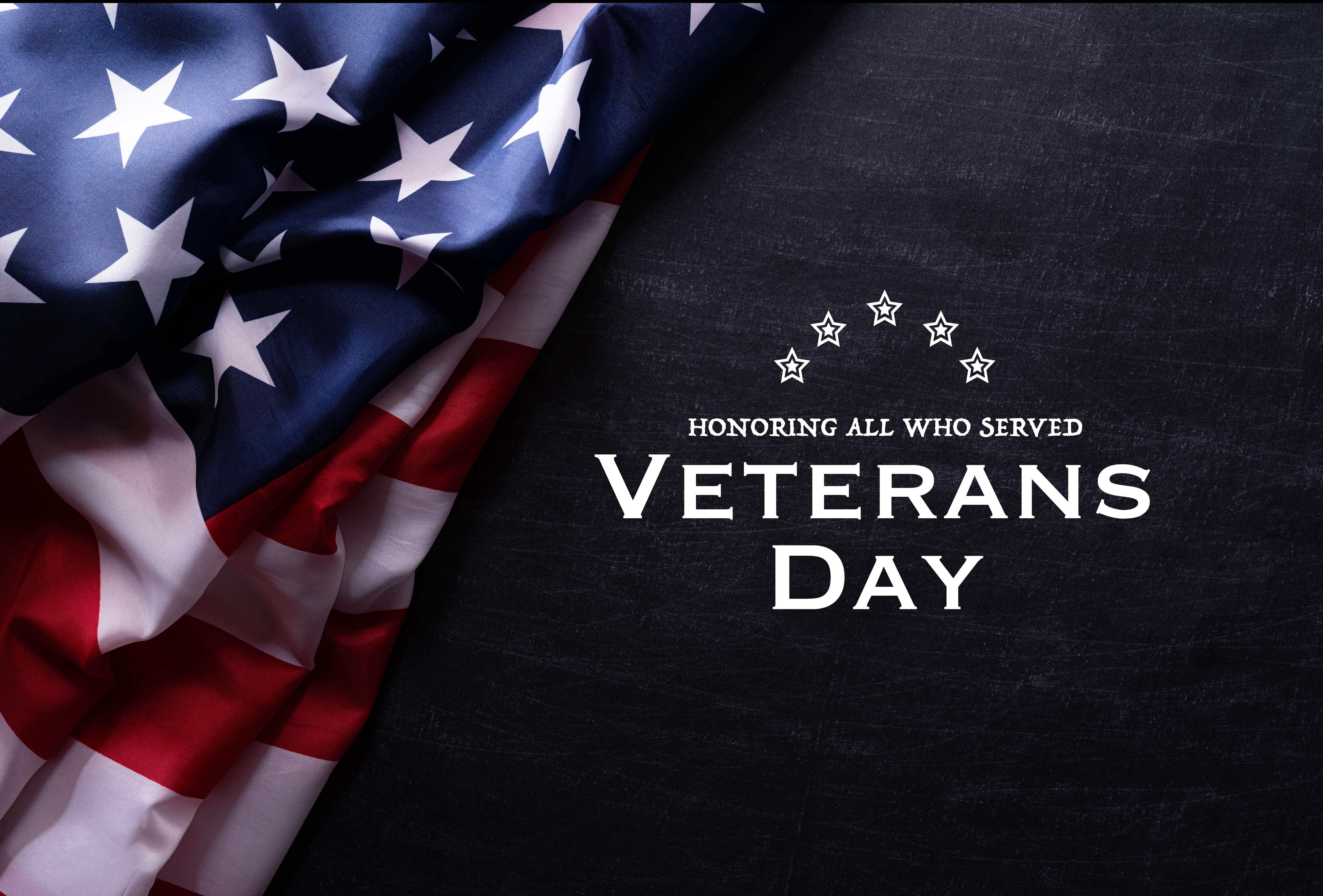