Ransomware gangs have been causing extensive damage. It’s time that the government takes them more seriously. 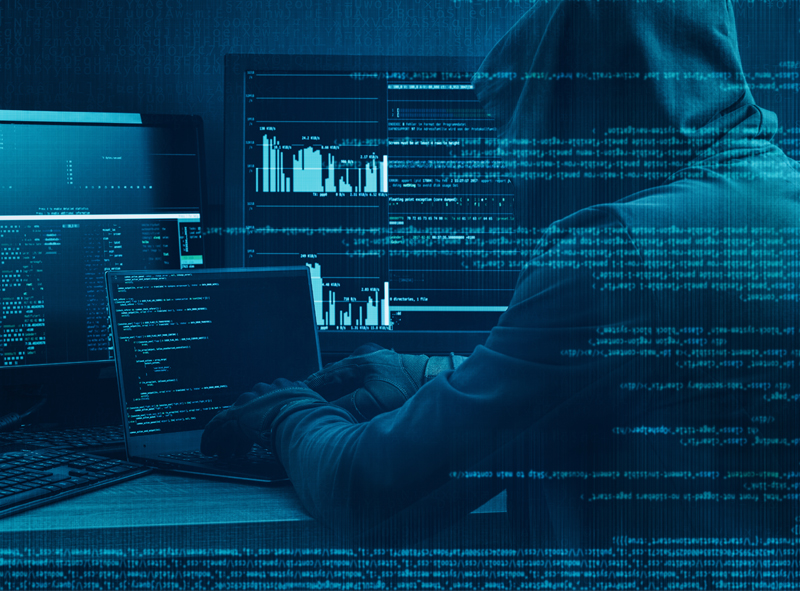 One brazen incident has created a sense of urgency and catalyzed an acute awareness of the impacts of ransomware. The flow of roughly 45% of the fuel consumed on the East Coast of the United States has been halted because Colonial Pipeline’s information technology (IT) systems (computers, applications, and data) were hijacked by DarkSide, a ransomware operator with links to Russia. Colonial’s temporary halt of its pipeline operations was a proactive measure to protect those systems from being fatally encrypted like other parts of its corporate network.  continued...

Melissa hathaway is a member of the Potomac Institute Board of Regensts, and a Senior Fellow.