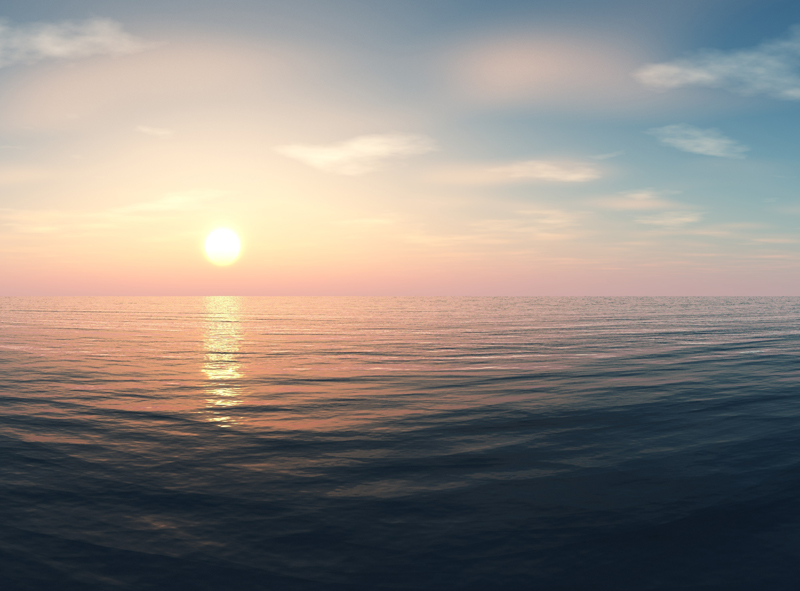 World Oceans Day is celebrated across the world on June 8 to highlight the necessity of protecting our oceans. The sustainability of our oceans is incredibly important, given how the ocean makes up 70% of the Earth and produces around 50% of the Earth’s oxygen, according to the UN. However, according to the UN, the mistreatment of our oceans has led to 90% of big fish populations being diminished and 50% of the coral reefs being eliminated. Prioritizing the health and sustainability of our oceans will have a positive spillover effect across society, given the interconnectedness of oceans with humans, biodiversity, and the environment.

The theme for this year’s World Oceans Day 2021 is “The Ocean: Life and Livelihoods,” in which there will be a virtual celebration featuring celebrities, experts, and more according to the UN. World Oceans Day 2021 delves into the relationship between the oceans and the organisms on Earth, along with educating people on how to better support the sustainability of the oceans and respect the biodiversity that lives within the oceans. This year’s theme ties into the challenge of 2020 to achieve the Sustainable Development Goal 14 by 2030, which looks to “conserve and sustainably use the oceans, seas, and marine resources.” That decade challenge of 2020, UN Decade of Ocean Science and Sustainable Development, is dedicated to increasing international cooperation to create new technologies and fund new research that unite society with ocean sustainability, according to the UN.

The Declaration of Oceans Day was first announced on June 8, 1992 at a global event in Rio de Janeiro, according to UN World Oceans Day. The Declaration was influenced by another event on that same day called “Oceans Day At Global Forum- The Blue Planet,” which was organized by the Oceans Institute of Canada along with the Canadian government. That event hosted by the Canadians highlighted many experts worldwide regarding our oceans’ role in maintaining our Earth.

World Oceans Day provides a chance for people to become educated about the issues relating to our oceans, along with understanding the deep connection that oceans have to the health of our planet and life itself. Recognizing how human actions have negatively been impacting our oceans is vital so that changes can be made to protect and sustain them. Our oceans must be prioritized, and World Oceans Day provides the platform for just that.