US National Security in a New Era of Intense Global Competition 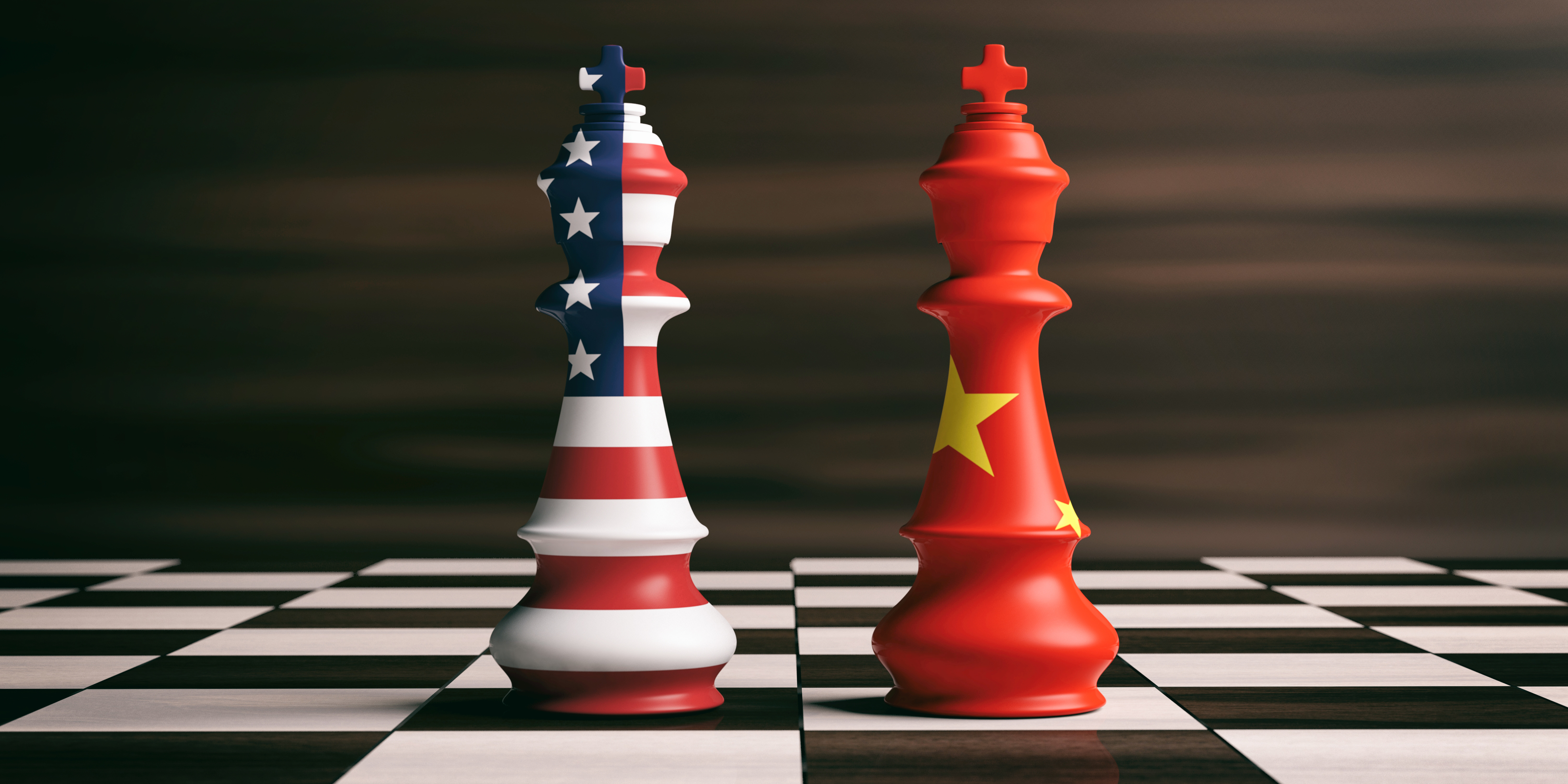 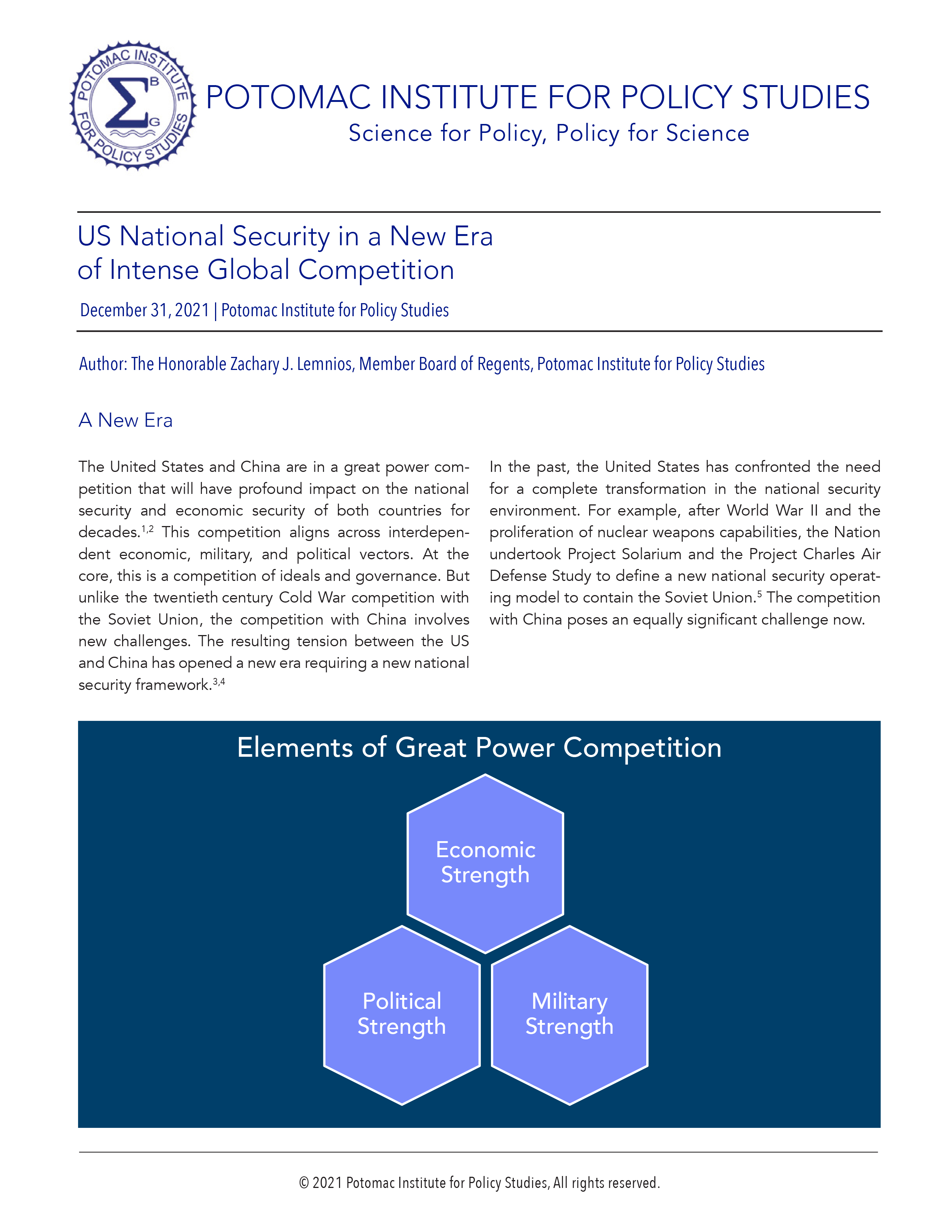 In the past, the United States has confronted the need for a complete transformation in the national security environment. For example, after World War II and the proliferation of nuclear weapons capabilities, the Nation undertook Project Solarium and the Project Charles Air Defense Study to define a new national security operating model to contain the Soviet Union.5 The competition with China poses an equally significant challenge now.