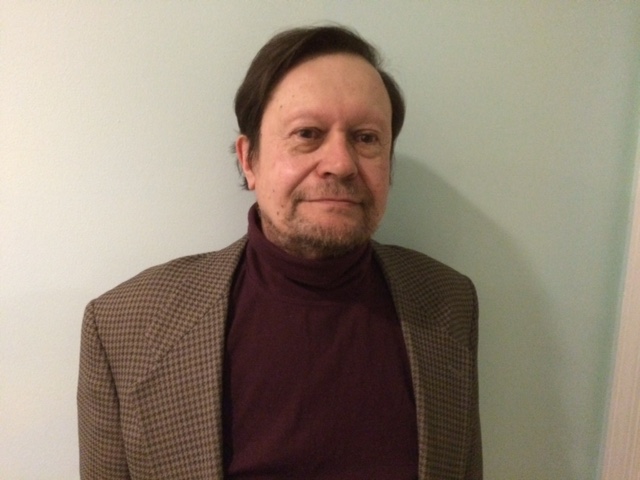 His focus is on nuclear proliferation in the Middle East and on jihadist movements. He is the author of numerous works on politics and security issues dealing with the Middle East and the Balkans, and has been a consultant at the International Criminal Tribunal for the former Yugoslavia at the Hague. He has also taught at the Defense Intelligence College and was a Visiting Fellow at the Institute for Conflict Analysis & Resolution, George Mason University. Among his recent writings are Iraq’s Shia Warlords and Their Militias; Saudi Arabia and Nuclear Weapons: How Do Countries Think about the Bomb?; Saudi Arabia’s Strategic Rocket Force: The Silent Service; and Saddam’s Nuclear Vision: An Atomic Shield and Sword for Conquest.

Dr. Cigar holds a DPhil from Oxford (St Antony’s College) in Middle East History and Arabic; an M.I.A. from the School of International and Public Affairs and a Certificate from the Middle East Institute, Columbia University; and an M.S. from the Defense Intelligence College. He has studied and traveled widely in the Middle East.