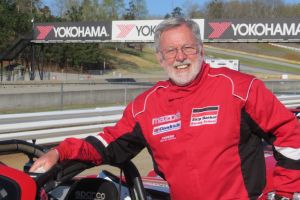 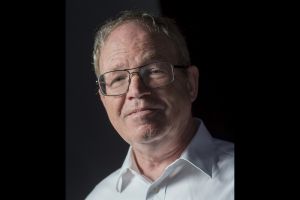 Dr. Rand Waltzman, Joins the Board of Regents 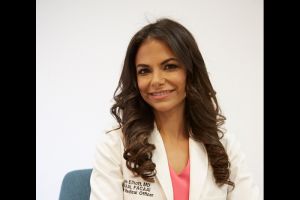 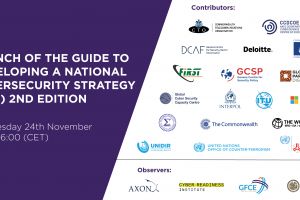 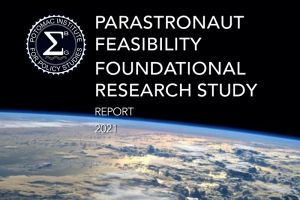 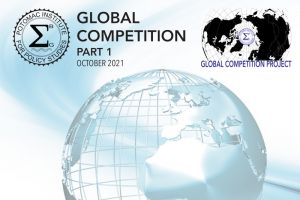 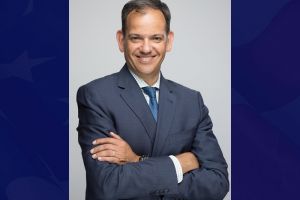 The list of adjectives about General Gray, the 29th Commandant of the Marine Corps, barely began to describe his character, personality, and success. Many know Gray as a general, a senior Marine leader, and as the epitome of the above adjectives. But how he developed into the leader he is known for is a rich story that isn’t as well known. In an attempt to tell the story of his years as an enlisted Marine, junior officer and field grade officer, the Potomac Press worked with author Scott Laidig, a former Marine combat veteran in Vietnam, to publish “Al Gray, Marine: The Early Years, 1950-1967.” This is the first of two volumes that culminates hours interviewing General Gray, his peers, and countless others, providing a rich history with valuable context about the man and the officer who later rose to the Marine Corps’ top leadership position. All proceeds from the sale of Al Gray, Marine are donated to the Semper Fi Fund.

Most recently, the Potomac Press published Grayisms, by Dr. Paul Otte. Grayisms are the embodiment of simplicity and capture recurring statements made by the General during his 41 year career in the Marine Corps and in subsequent years. General Gray's love of his Marines along with the Sailors who serve with them and how much they love and respect him in return, shines through Grayisms. He has great admiration for all our Armed Forces.

Often one to shun head tables and staff cars for mess halls and jeeps, General Gray is a true leader to the Marines serving, not under, but beside him. He has never missed an opportunity to talk with the troops and is always eager to hear about what is happening on and off the field. The Grayism exemplified in the philosophy is, "Leaders must truly care more about the people they lead than themselves." Even as a Commandant, he has never lost his "enlisted" mentality when it comes to caring for his Marines.

General Gray transformed the Marine Corps with his unique leadership, but his greatest legacy and source of happiness is the people he helped develop along the way, many who followed in his footsteps as Commandants, Generals, and leaders at all levels. Know that this book's collection of stories is not complete. Ask any Marine that served with the General to tell you about him. Odds are they will have a story, or a Grayism, to share with you. "We were able to gain greater insight into this very special Marine who 'took what he got, and made what he wanted.' This book is a compilation of the many sayings we have heard and heard repeated, as they have been shared from one Marine to another", commented Paul Otte.

In 1991, after 41 years of service, General Gray retired from the U.S. Marine Corps. He has faithfully served around the world, including Korea, Japan, and Vietnam. Leaving most of us in the dust, General Gray has not slowed down since retirement. He has served on several public and private corporate boards and is the past Board Chairman of three public companies and three private companies. The Potomac Institute for Policy Studies is honored to have General Gray serve as Senior Fellow, a Chairman of the Board of Regents and a member of the Board of Directors. From 2004-2014, General Gray served as Chairman of the Semper Fi Fund, which helps wounded warriors and their families.