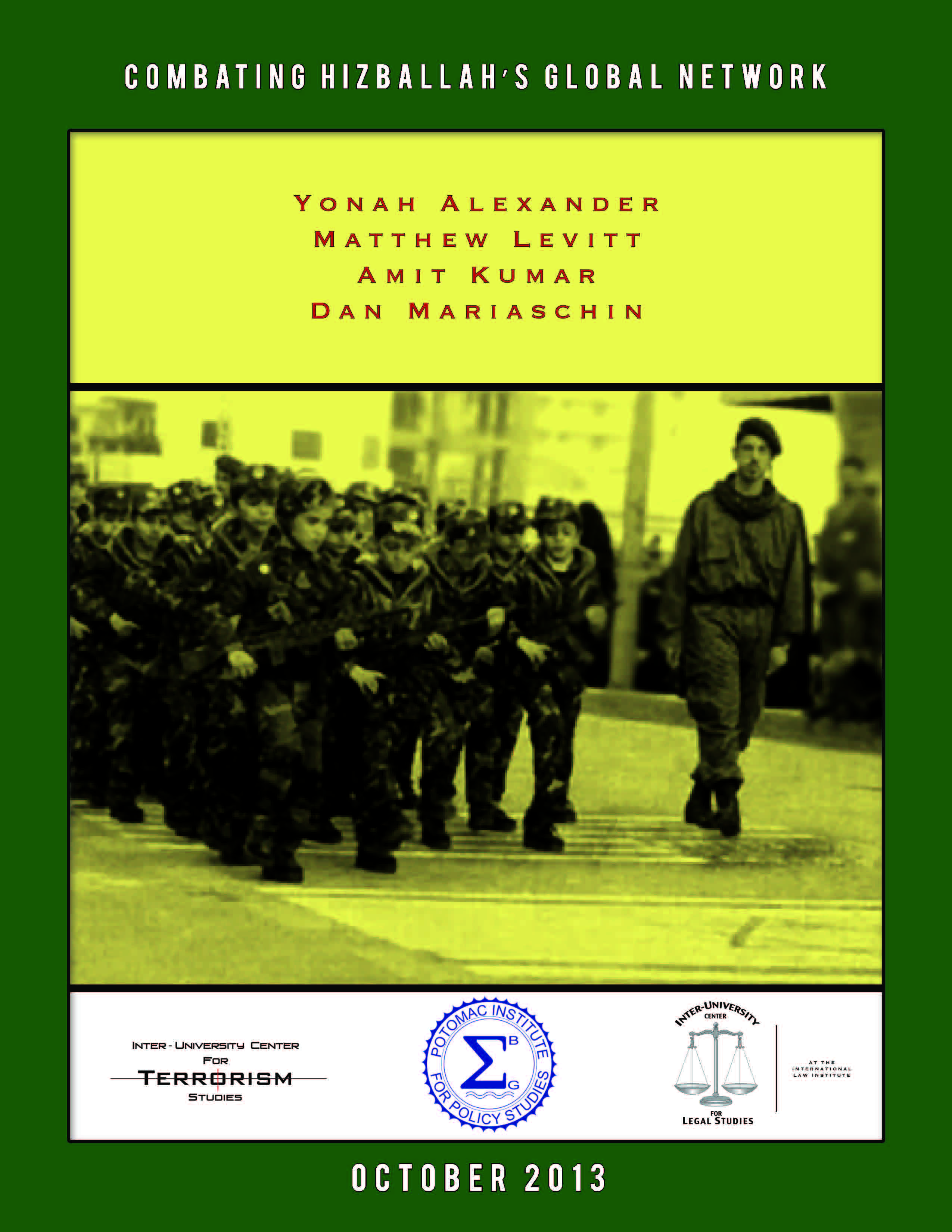 In light of the growing debate over the Geneva deal with Iran, the tactical and strategic role of Hizballah, Tehran’s major terrorist proxy in the Middle East and beyond, is becoming more critical for any future diplomatic negotiations.

The just released report focuses on Hizballah’s ideology, objectives, organizational structures, major terrorist activities around the world, the Iranian connection, and what the international community, particularly the United States and Europe can do to confront the growing threat to all societies.