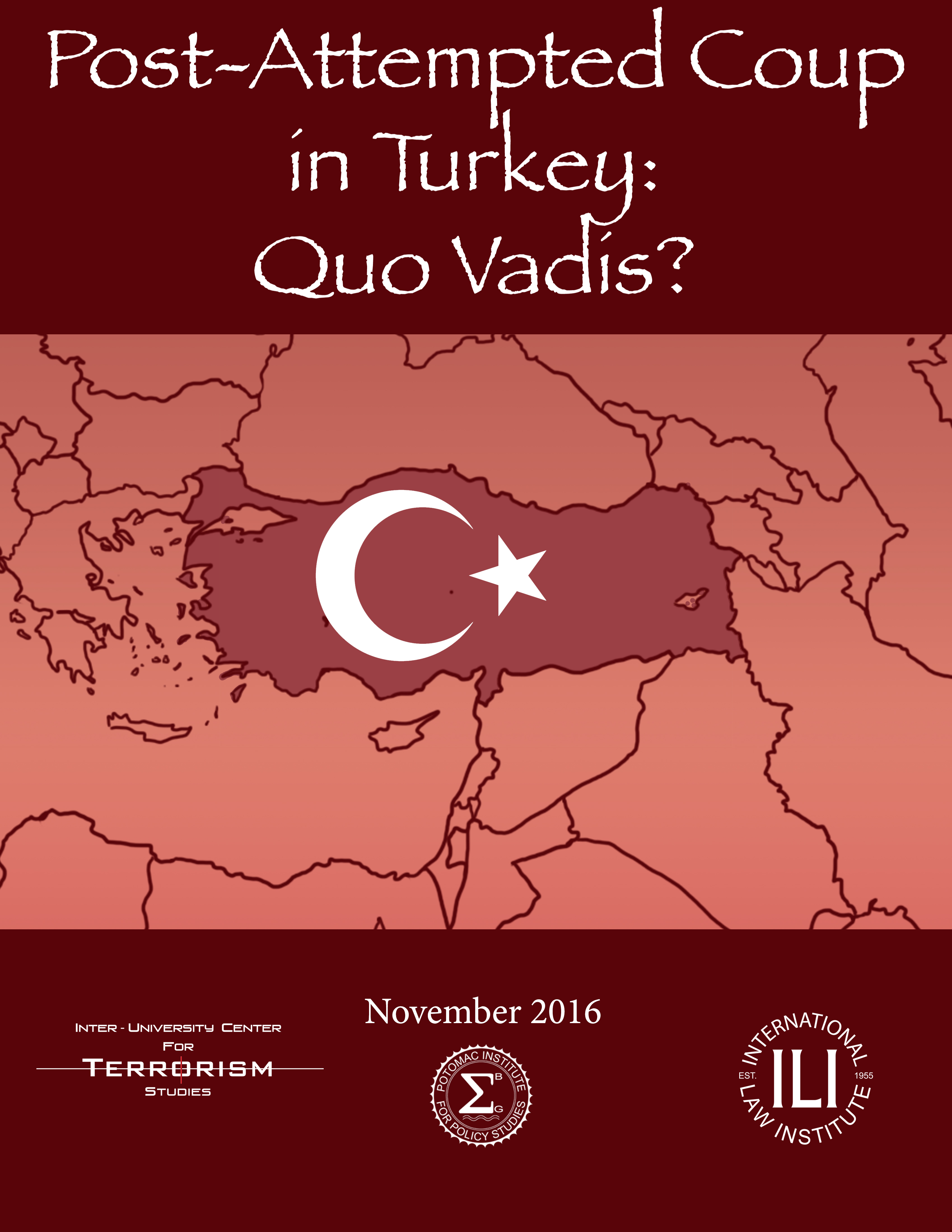 In the wake of the failed coup in July 2016, many questions have arisen both domestically and internationally regarding Turkey’s future political, social, economic, and strategic direction. Among them are how will Turkey to continue to maintain a balance between security concerns and civil liberties domestically, as well as contribute to international efforts, including NATO’s mission, to advance stability regionally and globally.

This current report on “Post-Attempted Coup in Turkey: Quo Vadis?” provides a recent academic effort focusing on these issues as well as other related strategic concerns include the refugee crisis, the impact on the fight against the Islamic State, and Turkey’s relations with regional and global powers.