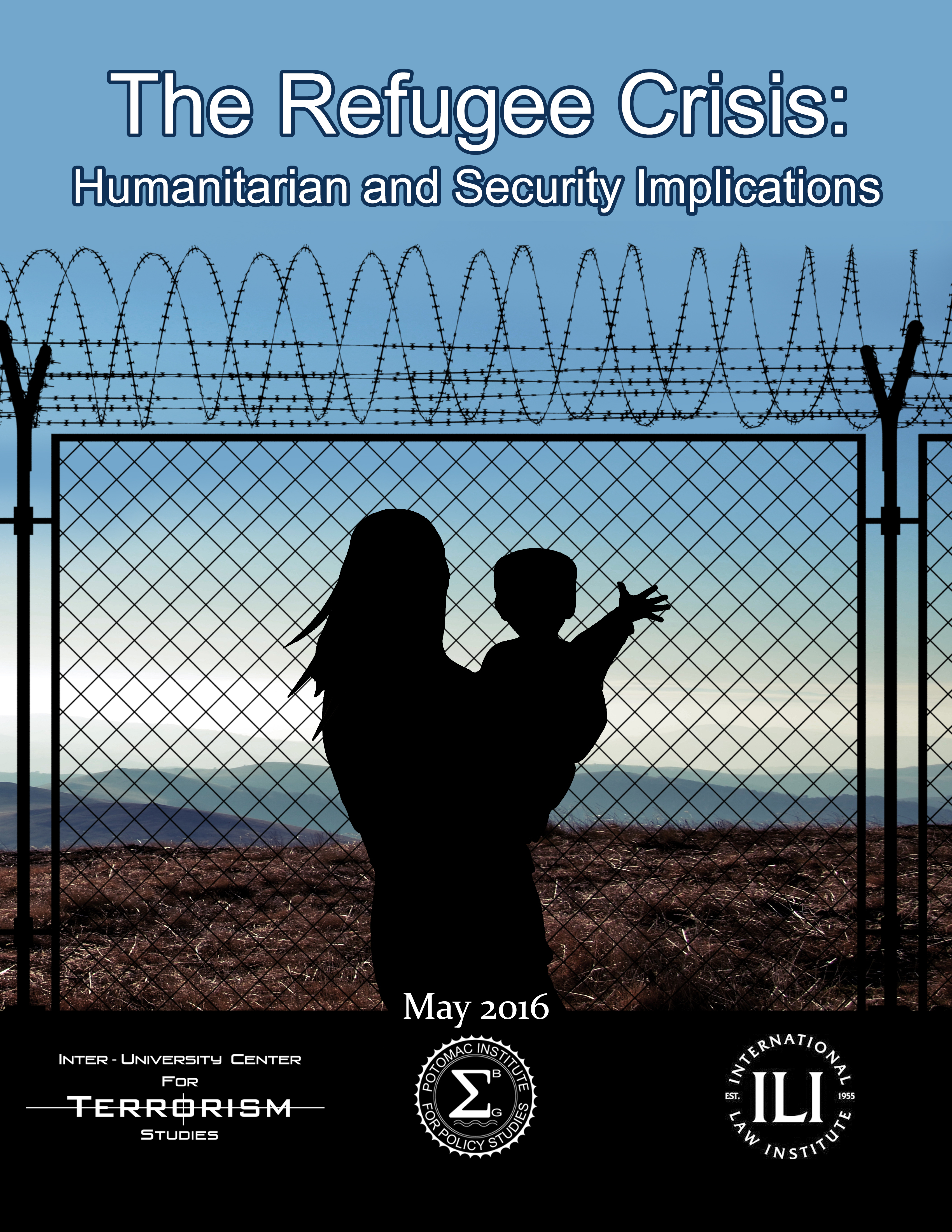 From time immemorial humanity has been challenged by a wide range of manmade calamities, usually resulting from criminality, corruption, political violence, and economic and technological disasters. These events have been labeled by historians and contemporary observers as dangers bringing fear, suffering, destruction, and death. Such misfortunes were also characterized as multiple forms of “humanitarian and security crises” facing all societies.

One of the most lingering and devastating manifestations of this reality is the “refugee crisis.” According to a popular definition “refugees are people who vote with their feet,” as described by Berliner Illustrirte on crowds fleeing from Communist East Germany in its 1961 Special Issue. A more “formal” articulation of the term is provided by Merriam-Webster dictionary, stating that a refugee is “one that flees; especially: a person who flees to a foreign country or power to escape danger or persecution.”