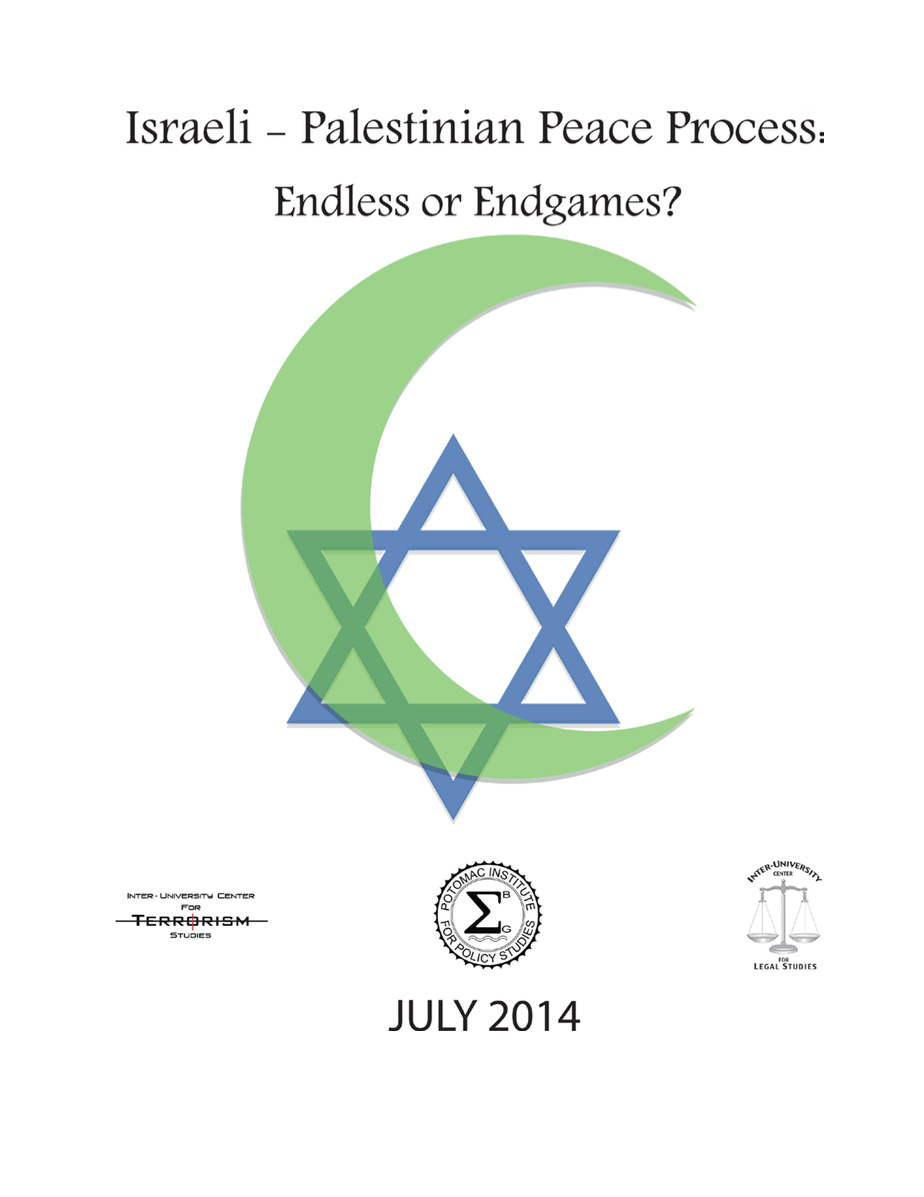 As this report goes to press, the world once again has been facing an alarming upsurge of threats to peace in the form of terrorism, insurgencies, and outbreaks of full-scale wars. Some of the expanding manifestations of violence have been aggravated by ideological extremism, nationalistic fanaticism, ethnic hatred, racial prejudices, religious animosities and justified in the name of “rights,” “justice” and even “peace.”

The current security challenges include the renewed Palestinian-Israeli hostilities in Gaza, the apparent “Balkanization” of Syria and Iraq, and Iran’s continued nuclear ambitions. These concerns threaten not only the future destabilization of the region itself but also contain the seeds for grave strategic implications globally.

The stopping of the unfolding violence and building a lasting peace in the region overshadows any other immediate security considerations. For example, as members of the academic community we have an obligation to provide an intellectual context to the Israeli- Palestinian conflict as well as to participate in the international effort to advance the cause of peace in the Middle East and elsewhere. In this connection it is noteworthy to mention several studies that were undertaken over the years. First is a book titled Crescent and Star: Arab and Israeli Perspectives on the Middle East Conflict edited by Yonah Alexander and Nicholas N. Kittrie and published by AMS Press in New York and Toronto in 1973. This volume focused on various questions that underlie the regional and global challenges. Some of the issues addressed were the following: a conflict between two antagonistic nationalisms; religious and ethnical tensions; violations of minority and human rights; expansionism and boundary disputes; conflict over the control of Jerusalem and the Holy Places; hostilities concerning the use of the Jordan River and freedom of navigation in the Gulf of Aqaba and Suez Canal; a competition among world powers.