Reassessing the WMD Challenges: The Next Phase? 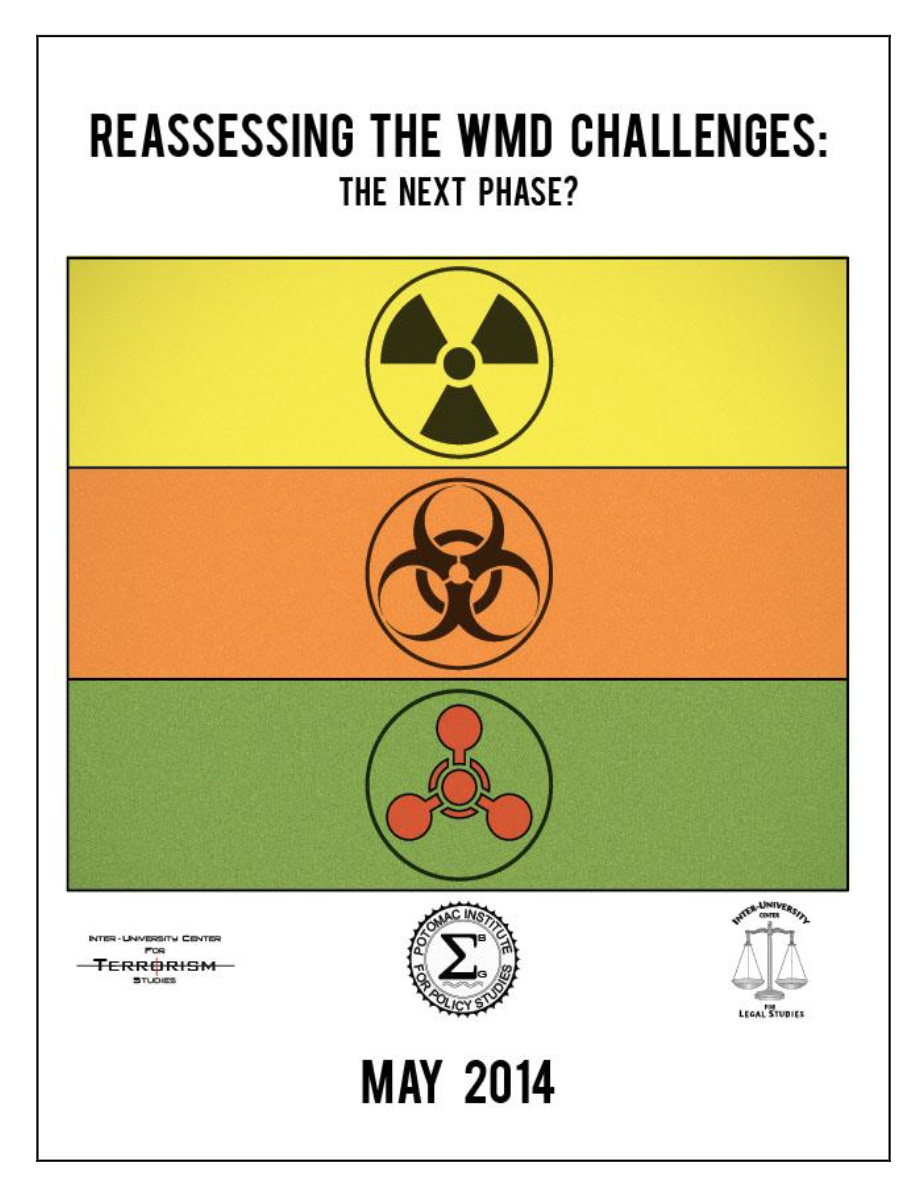 The resort to force as a tactical and strategic tool in the struggle for power within and among nations is as old as history itself. As Homer observed more than three thousand years ago: “The blade itself incites to violence.”1 Thus, the modus operandi of both strong and weak actors has been to deploy a wide range of arms, from primitive to high tech to mass destruction (biological, chemical, radiological, and nuclear).

Suffice to mention several historical examples of this evolutionary process. During the first century, Jewish extremists known as Zealot Sicarii used daggers in surprise attacks against Roman leaders in occupied Judea. Similarly, primitive martyrdom missions were undertaken by the Hashashin (Assassins) against the Crusaders in the Middle East in a campaign lasting some 200 years between the eleventh to the thirteenth centuries. The strategic implications of this record have amply demonstrated that even “low-level” tactics are durable and effective.

Indeed, over the subsequent centuries, violent conflicts featured the evolution of weaponry from swords and catapults to guns and explosives and increasingly to more sophisticated land, sea, and air arms. Antoine-Henri Jomini (a military philosopher and general under Napoleon and Tsar Nicolas I who was best known for his influential book, “Summary of the Art of War,” published in 1838) keenly predicted that “the means of destruction are approaching perfection with frightful rapidity.”