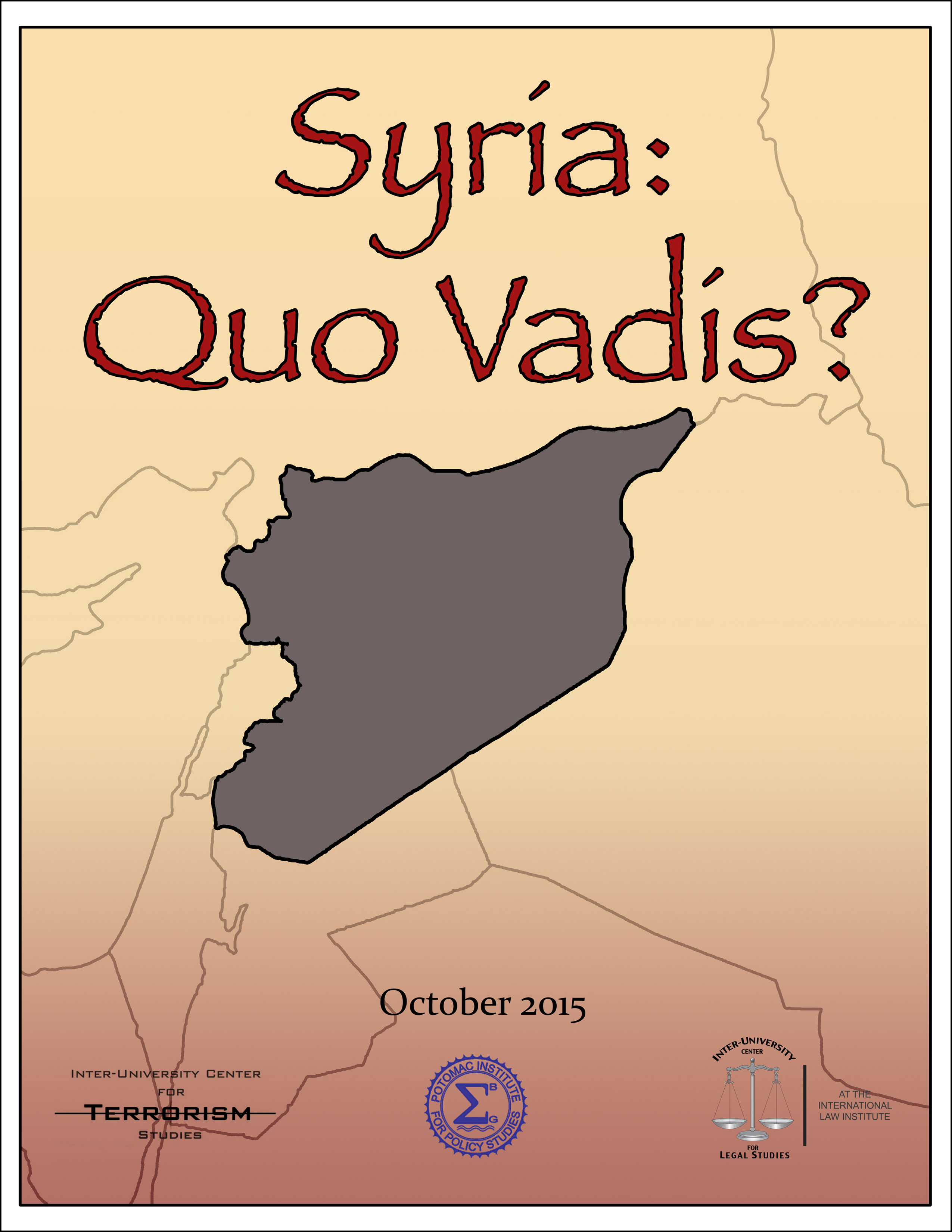 Contemporary Syria (formally the Syrian Arab Republic) is a United Nations member state under the regime of President Bashar Assad. Tragically, it ranks as one of the most brutal dictatorships in the history of mankind. As the country’s raging war grinds through its fifth year, a total of an estimated 300,000 citizens, including women, children, and elderly, have been killed and thousands more wounded. The gravity of the humanitarian crisis is demonstrated by the four million Syrian refugees who fled the unbearable costs of the unending battles, into Lebanon, Jordan, Turkey, and Iraq and, with hundreds of thousands even journeying from the Middle East towards safety in Europe and elsewhere.