The Role of Diplomacy in Combating Terrorism: Selected U.S. Perspectives 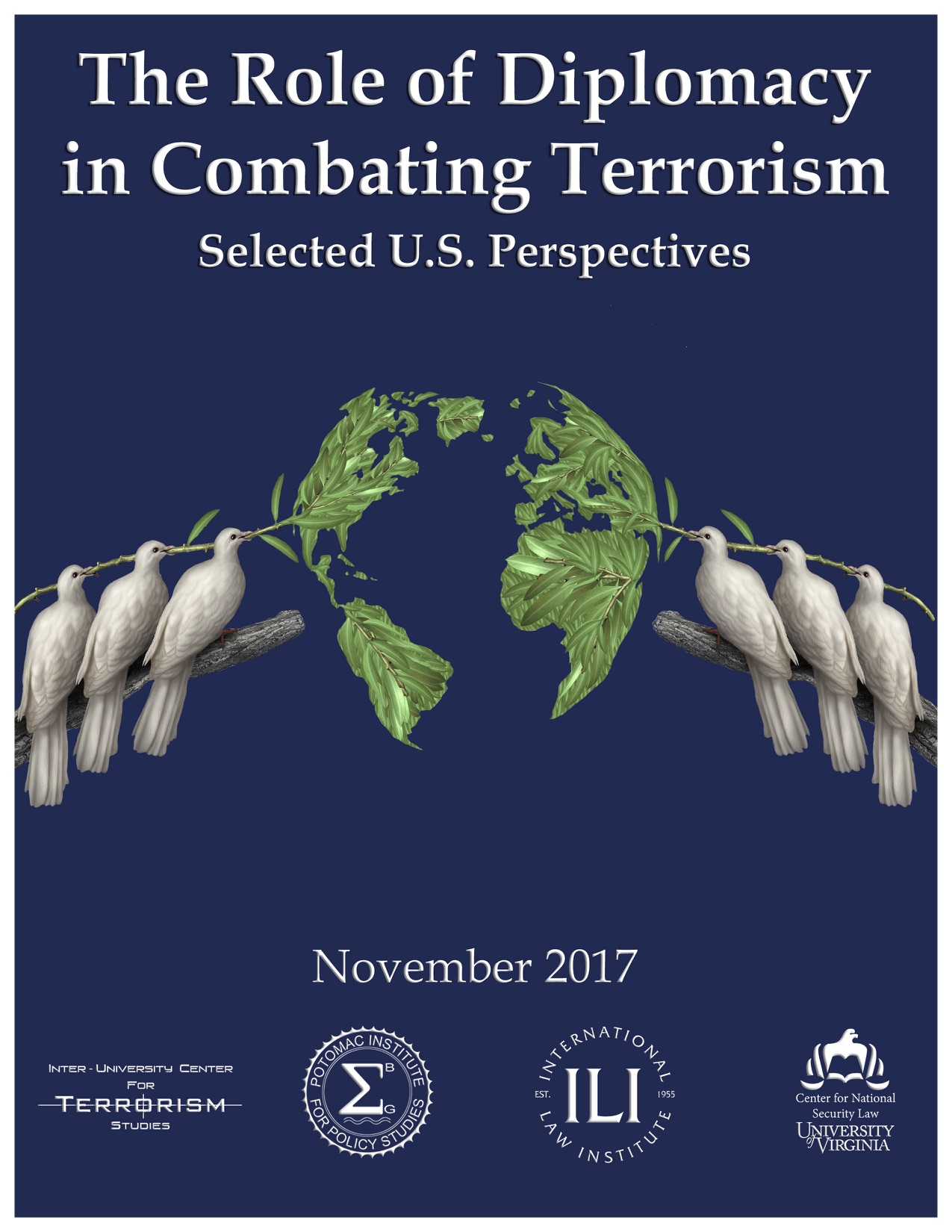 In view of the multiple security challenges to international peace and order posed by the intensification of terrorist attacks for over the past half-century, governmental, intergovernmental, and nongovernmental bodies have developed tactical and strategic responses on national, regional, and global levels. The role of diplomacy is, indeed, a critical element in the evolving process.