Combating the Islamic State: Is a New Strategic Blueprint Needed? 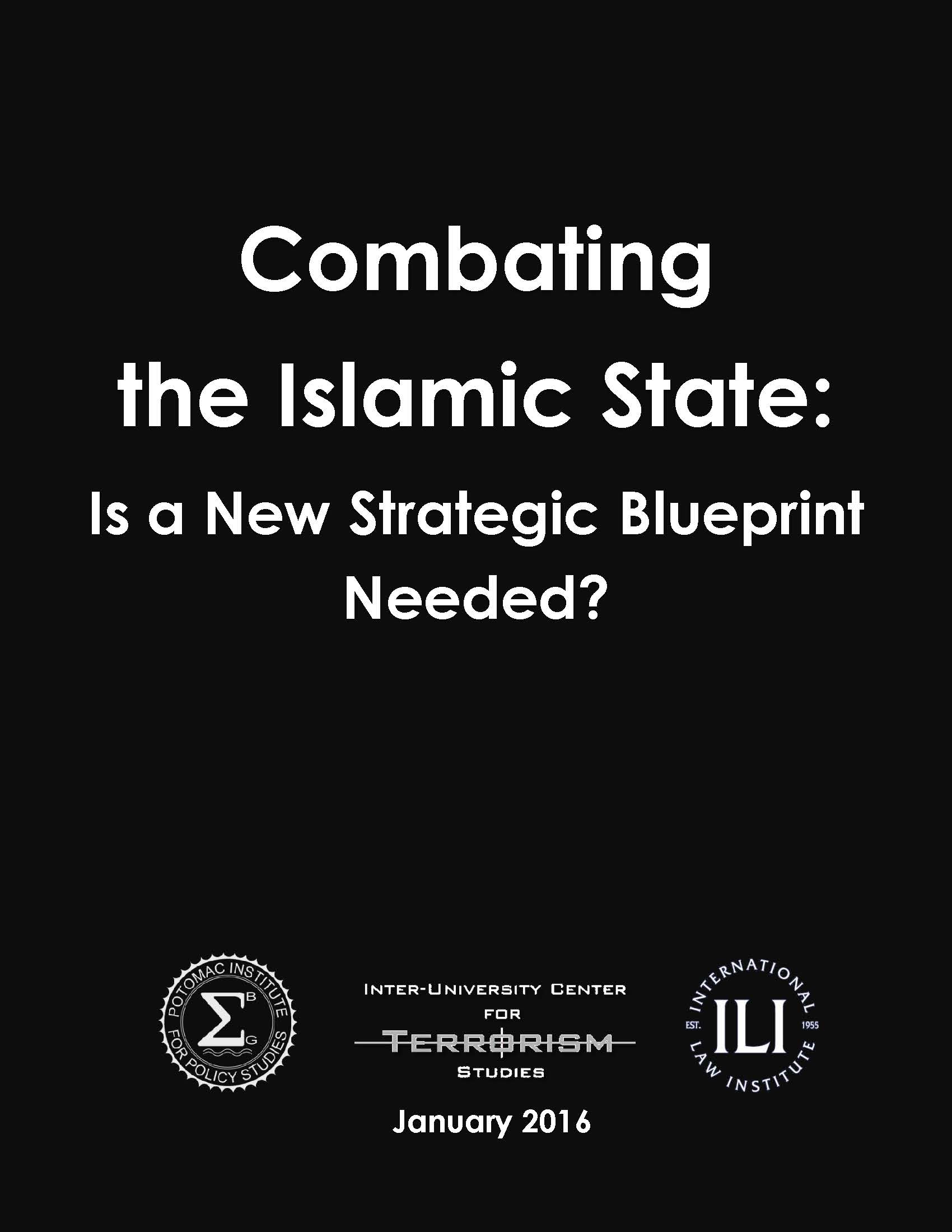 Since time immemorial war has been a permanent fixture in the struggle of power within and among nations. It is not surprising therefore that Sun Tzu, China’s foremost strategist, observed over 2500 years ago that “war is a matter of vital importance to the state, the province of life or death, the road to survival or ruin” (400-320 BC, The Art of War, II). Similarly, in modern times, Winston Churchill, Britain’s great former Prime Minister, famously noted that “in mortal war, anger must be subordinated in defeating the main immediate enemy” (The Gathering Storm, 1948).

Despite this stark reality, a related political concept, “terrorism” (constituting fear and psychological and physical violence as an instrument of tactical and
strategic power employed by individuals, groups, and sovereign entities seeking to achieve single-issue or broader policy objectives at home or abroad) has
consistently evaded universal agreement on the meaning of the term. Specifically, there is no consensus as to who are the “terrorists,” what are the
root causes of the phenomenon, and how societies should combat national, regional, and international threats.

Suffice it to mention that in the Twentieth Century even the League of Nations Convention of 1937 was never enacted by member states because of contradictory political and ideological perceptions of the security dangers posed by “terrorism.” Likewise, the United Nations, thus far at least, has failed to craft and adopt a comprehensive global legal instrument intended to provide theoretical and practical clarity to various manifestations of violence short of allout war.

In light of the post-9/11 era, characterized by the dramatic expansion of terrorists’ modus operandi by “propaganda by deed” and the “deed by propaganda,” the question arises whether contemporary states will continue to reserve to themselves the legal and moral authority to define “terrorism” or perhaps usher in a more inclusive universal framework in the coming years.

To be sure, this question has continuously been on the academic agenda for the past fifteen years. For example, within the context of the mission of the Inter- University Center for Terrorism Studies (administered by both the International Center for Terrorism Studies at the Potomac Institute for Policy Studies and the Inter-University Center for Legal Studies at the International Law Institute), we have undertaken a number of interdisciplinary research projects covering different security challenges from shutting down international terror networks to combating weapons of mass destruction threats.

Several studies are noteworthy. Al-Qa’ida Ten Years After 9/11 and Beyond (2012), as well as Al-Qa’ida’s Mystique Exposed: Usama bin Laden’s Private
Communications (2016), were co-authored by Yonah Alexander and Michael S. Swetnam and published by Potomac Institute Press. The purpose of the later volume is to provide a rare window into the covert life of the founding leader of one of the most dangerous terrorist movements in modern times. Fortunately for the U.S. government and subsequently for the international community at large, untangling a substantial part of al-Qa’ida’s enigmatic nature became easily possible following the raid on bin Laden’s compound in Pakistan on May 2, 2011. Selected declassified correspondence of the infamous leader that is contained in this book is provided courtesy of the U.S. Office of the Director of National Intelligence.

Another recent work is The Islamic State: Combating the Caliphate Without Borders (2015), co-authored by Yonah Alexander and Dean Alexander and
published by Lexington Books. This study offers insights into the nature of the Islamic State (also known as IS or ISIS) and what the international community can do to combat it. In order to achieve this objective, the origins, intentions, leadership, capabilities, and operations of the IS are explored. The Islamic State’s multifaceted efforts and effects in the region and beyond are described. Also, national, regional, and global strategies that are being pursued to address the new threat are examined. To this end, a range of recommendations are offered on specific steps that governmental, intergovernmental, and nongovernmental bodies can take to counter the IS menace. Lastly, additional insights are presented relevant to combating the IS and undermining its potential future capabilities.