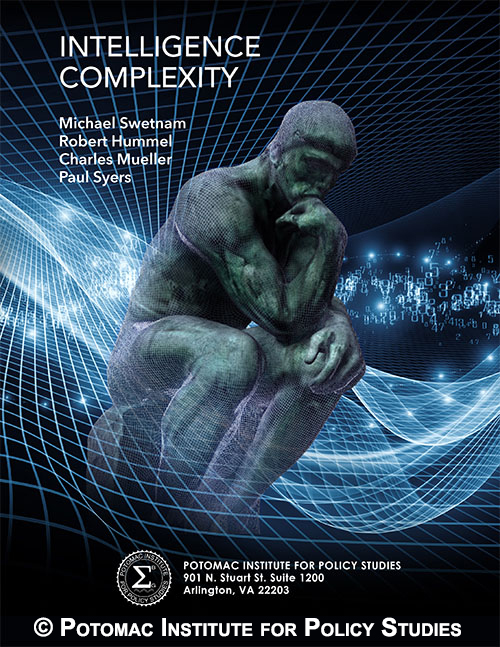 Intelligence Complexity also introduces a new concept (I = E x C) developed by author Michael Swetnam to explain what drives intelligent systems to learn. This theory posits that intelligence is inextricably linked to emotion, which is a key force that drives the development of human intelligence forward. The authors present a thermodynamic argument of emotion that attempts to explain the human intelligence system in terms of complexity, efficiency and entropy.