An Analysis of the Impacts of the International Traffic in Arms Regulations (ITAR) on U.S. National Security and Economic Interests 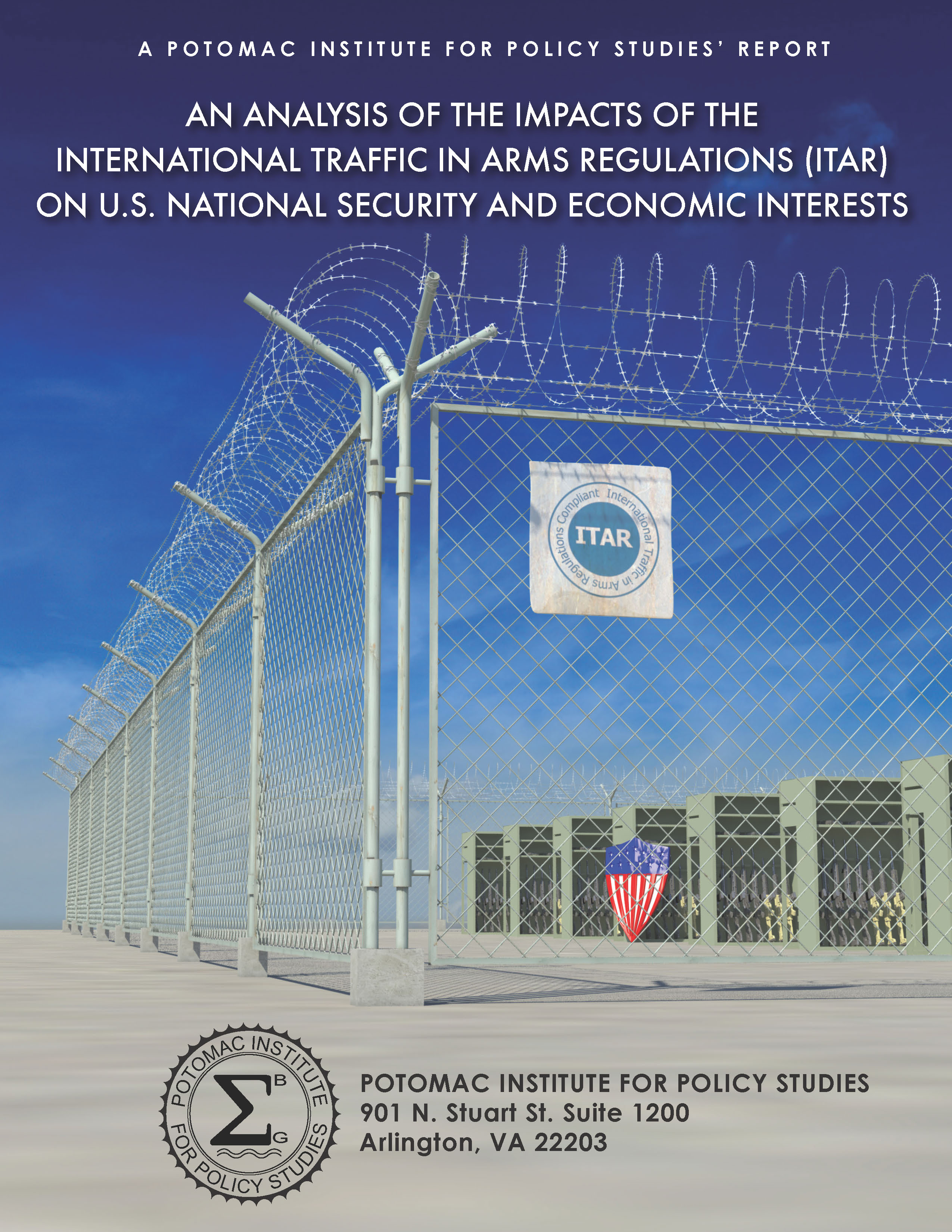 The International Traffic in Arms Regulations (ITAR), the set of regulations that limit U.S. exports in the name of national security, need to be rescinded with new enabling legislation because they continue to be a threat to the United States (U.S.) national security and economic interests despite a well-intended Executive reform initiative that has taken place over the last seven years.

The Potomac Institute has followed and actively engaged in the decades of debate surrounding U.S. export control rules and laws. The Institute noted in 2009 that the Executive Branch began its Export Control Reform (ECR) Initiative to address the many concerns of various stakeholders, such as those highlighted in a 2009 National Academy of Sciences (NAS) report that examined the impacts of these rules and laws.12In 2015, the Institute opened a center focused on using science to improve regulations and regulatory policies –the Regulatory Science & Engineering Center (RSEC). One of its first studies was following up on the current reform initiatives taking place regarding the ITAR and determining what kinds of impacts the ITAR were still having on national security and economic interest related to science & technology (S&T).

In carrying out this study the Institute conducted an extensive literature review regarding government, industry and academic accounts of the impacts the ITAR were having on the U.S. Additionally, the study team held workshops and seminars with experts in actually implementing the ITAR reform efforts and leaders from the sciences, defense industry, information technology sector, academia, military and legal communities.

Our analysis found that the ITAR restricts companies’ abilities to develop and export certain technologies with potential military application. The regulations simultaneously inhibit international collaboration in relevant research and development, banning industry and academic scientists from sharing technical information with foreign entities and individuals. In today’s interconnected, globalized world that struggles with a diverse array of threats, ITAR impedes domestic scientific growth and weakens the national security of the U.S. and its foreign partners. In many ways our findings and conclusions reflect the same kinds of issues the NAS identified in 2009. Although, the recommendations of that study indicated the best solution was Executive rather than Legislative because it was believed Executive action could act more swiftly to address the many problems that needed rapid solutions.

After seven years, our analysis indicates that many of the same problems still exist that prompted the reform effort indicating that a new strategy needs to be considered. Efforts to reform ITAR have not been successful because the underlying assumptions of the ITAR framework are flawed. Therefore, we conclude that the best course of action is to sunset ITAR.