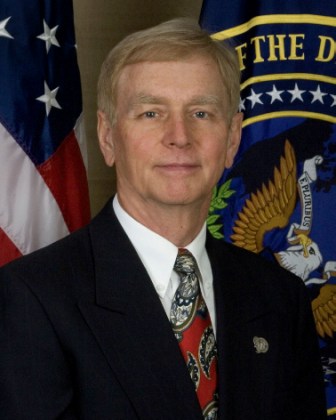 Alden V. Munson, Jr., Member, Board of Regents and Senior Fellow
Mr. Munson is an advisor to government and industry in defense and intelligence. He is a Senior Fellow and Member, Board of Regents at Potomac Institute for Policy Studies, and serves on the Defense Science Board. He was the Deputy Director of National Intelligence for Acquisition from May 2007 until July 2009. Previously, he was a consultant in defense, space, and intelligence and was associated with the investment banking firm Windsor Group. He was the Senior Vice President and Group Executive of the Litton Information Systems Group, leading information technology, command and control, and intelligence businesses for defense, intelligence, civil, commercial, and international customers. Mr. Munson was Vice President at TRW, in the System Integration Group, the Space and Electronics Group, and the Information Systems Group (the former TRW Credit Business). In these assignments, he led numerous space, intelligence, and information technology organizations and activities. He began his career at the Aerospace Corporation, where he provided system engineering support to many space and intelligence programs. Mr. Munson received a bachelor’s degree in mechanical engineering with distinction and departmental honors from San Jose State University (SJSU) and a master’s degree in mechanical engineering from the University of California, Berkeley. He later completed extensive coursework in computer science at University of California, Los Angeles and attended executive programs at Harvard (Competition and Strategy; National and International Security) and Stanford (Management of High Technology Enterprises). In 1997, he was named a Distinguished Graduate of the SJSU College of Engineering, and in 2000, the National Reconnaissance Office named Mr. Munson in the first group of Pioneers of National Reconnaissance. He received the National Intelligence Distinguished Service Medal in 2009. Mr. Munson serves on the board of DigitalGlobe, a commercial imagery company. He was a founding director of Paracel Inc. (now part of Aplera) and has held board positions with bd Systems, the Armed Forces Communications Electronics Association (AFCEA), and the Manhattan Beach Education Foundation, and is an active member of the Intelligence and National Security Alliance (INSA).