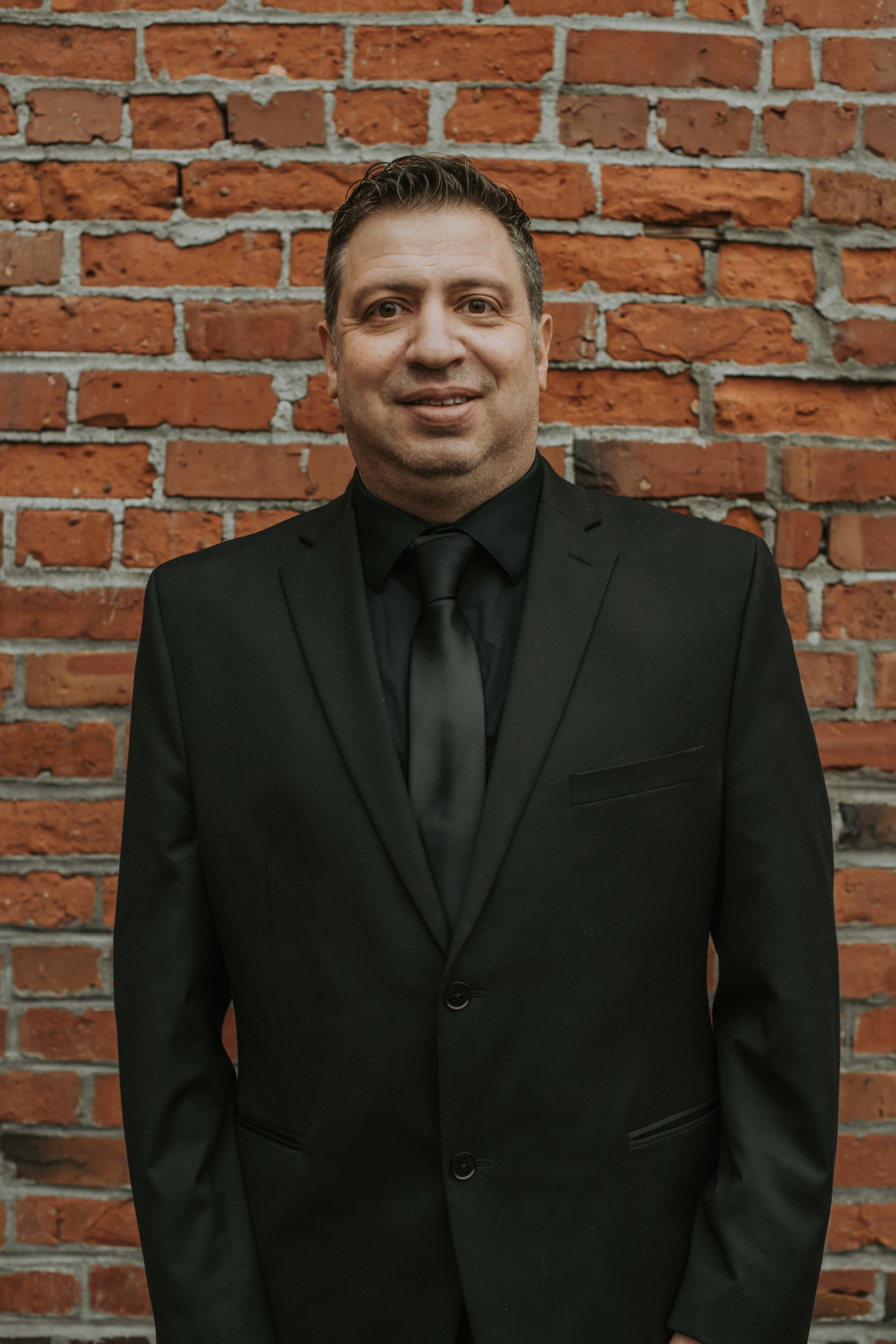 John Mecham joins PIPS as Communications Director after a long career in the news media and public relations. He brings extensive experience in news management and event news coverage to the Institute. In addition to countless elections, Mr. Mecham has covered major weather events, Brexit and its fallout, tensions on the Korean peninsula as well as the tragic shooting of Congresswoman Gabrielle Giffords in Tucson. He’s also been fortunate enough to cover events like the STARMUS festival in Norway and has done some work with broadcast legend Larry King. His most recent position was as Senior News Executive Producer at KCPQ-TV in Seattle. John has a B.A. in Communications and Journalism from The University of Alabama.