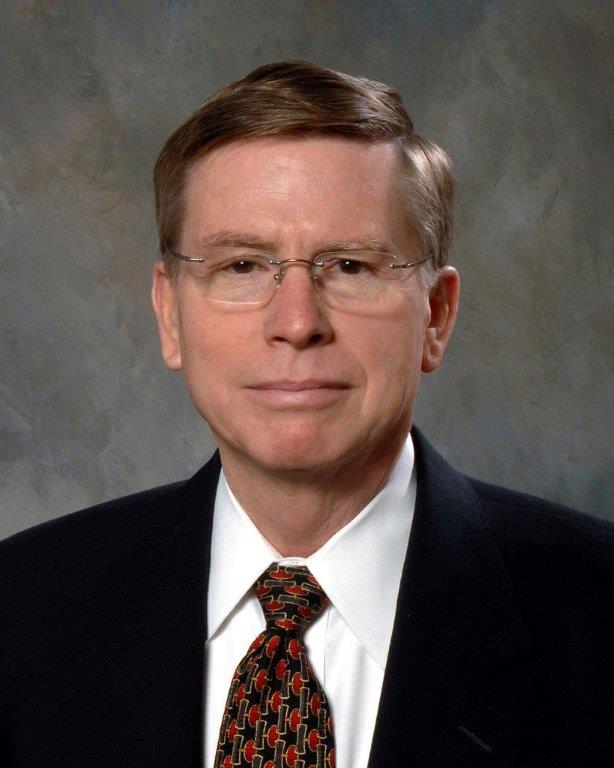 John C. Johnson, Member, Board of Regents and Senior Fellow
As VP, GM & Deputy to the President of Electronic Systems of Northrop Grumman Corporation, Mr. Johnson has oversight responsibility for developing, producing, and providing critical technologies, systems, and services for the Department of Defense, other government agencies, and commercial and international customers. Mr. Johnson joined Northrop Grumman in 1989 following a distinguished 20-year career with the U.S. Air Force. He has held a number of executive positions in the Business Development, Systems Development & Technology (SD&T) and Aerospace organizations. He was recently elected to the Board of Directors for IEC Electronics. He retired as a colonel and commander of flight operations for the 33rd Tactical Fighter Wing. He achieved the rank of colonel after 14 years in service. His career included more than 4,000 flight hours, the Legion of Merit, Distinguished Flying Cross and multiple Air Medals for combat operations in Southeast Asia. During his Air Force career, he flew the RC-135, T-38, FB-111 and F-15 as both an instructor and command pilot. His academic credentials include a bachelor’s degree from New Mexico Highlands University and a master’s degree (MS) in systems management from the University of Southern California (USC) School of Engineering. He completed the General Manager Program at Harvard Business School and Executive Strategy program at UCLA. Mr. Johnson is a member of the Society of Automotive Engineers, Society of Manufacturing Engineers, U.S. Air Force Association, National Association of Corporate Directors and Boardroom. He has also served on the Board of Councilors for USC School of Engineering.