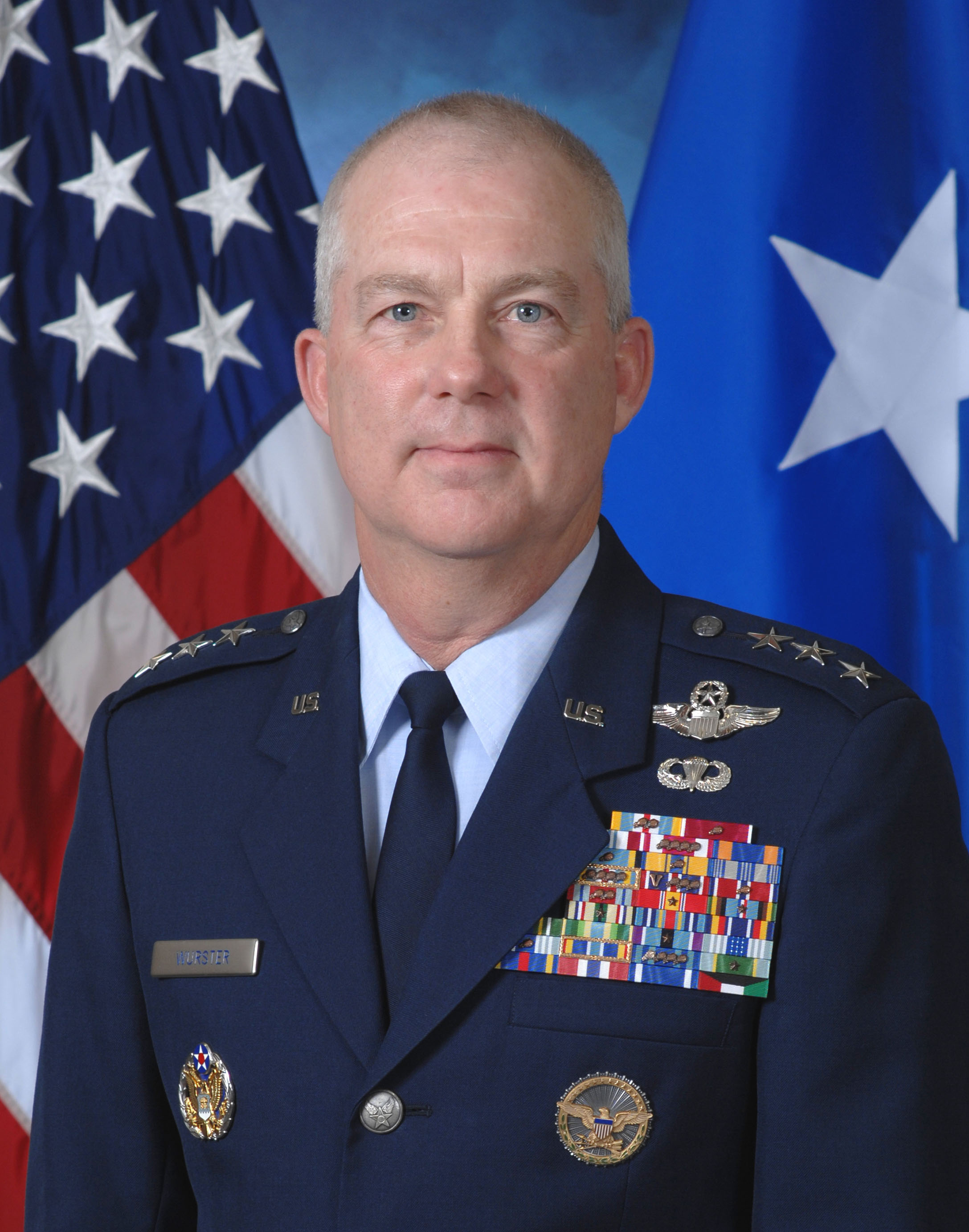 Lt. Gen. Wurster was born in Washington, D.C., and was commissioned in 1973 upon graduation from the US Air Force Academy. In 1974, he completed undergraduate helicopter training at Fort Rucker, Ala. He has commanded special operations forces at the squadron, group, wing and subunified command level, and served as commander of all US forces assigned to Joint Task Force-510 during Operation Enduring Freedom - Philippines. Prior to his AFSOC command, he served as AFSOC Vice Commander. Lt. Gen. Wurster is a command pilot with more than 4,000 flying hours, including assignments in both rescue and special operations. In addition to receiving his Bachelor of Science degree from the Air Force Academy, Lt. Gen. Wurster received his MA from Webster University and is a distinguished graduate of the Air Command and Staff College, and a graduate of the Air War College and Industrial College of the Armed Forces.