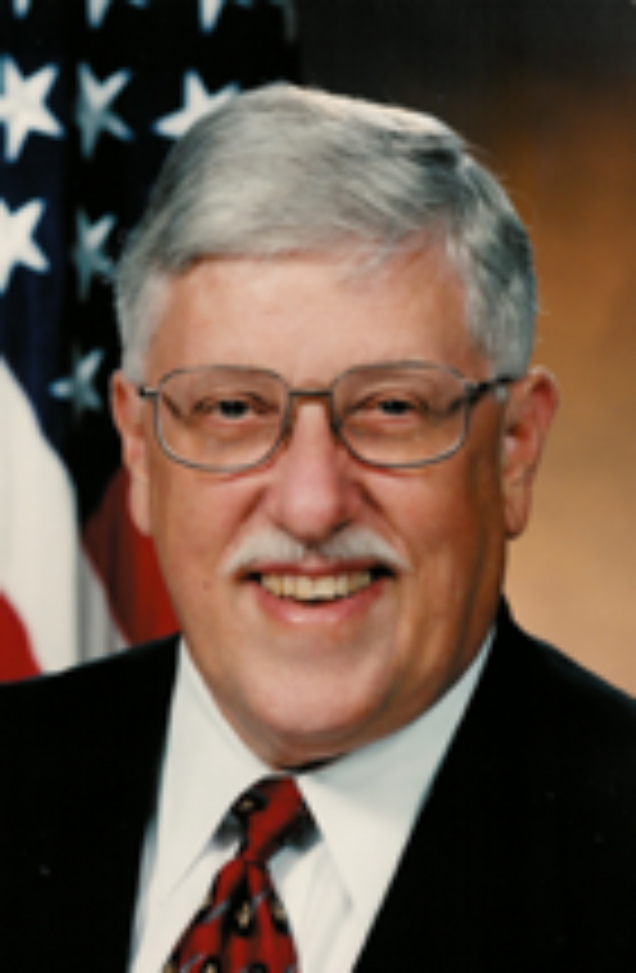 The Honorable Art (Arthur L.) Money, Member, Board of Regents and Senior Fellow

Since leaving the Pentagon in April 2001, Mr. Money has become a member
and Chair of various USG Advisory Boards, Panels, and Commissions;
a member of Board of Directors of several US Public Companies;
a member of the Board of Directors of several US Private Companies;
and a member of several US Company Advisory Boards
The Honorable Arthur L. Money became the Assistant Secretary of Defense for
Command, Control, Communications and Intelligence (ASD C3I) on 5 October 1999 until 7 April 2001. Prior to his Senate confirmation as the ASD C3I, Mr. Money served as the Senior Civilian Official, Office of the ASD C3I, from February 1998 to October 1999. He also served as the Department of Defense (DOD) Chief Information Officer (CIO) from February 1998 to April 2001.
Mr. Money served as Assistant Secretary of the Air Force for Research, Development and Acquisition (also a Senate confirmed position), and as CIO of the Air Force from January 1996 to February 1998.
Prior to the USG duties, he was President of ESL Inc., a subsidiary of TRW from January 1990 to December 1994, prior to its consolidation with TRW's Avionics and Surveillance Group. Mr. Money then became Vice President and Deputy General Manager for the TRW Avionics and Surveillance Group (January 1995 to January 1996).