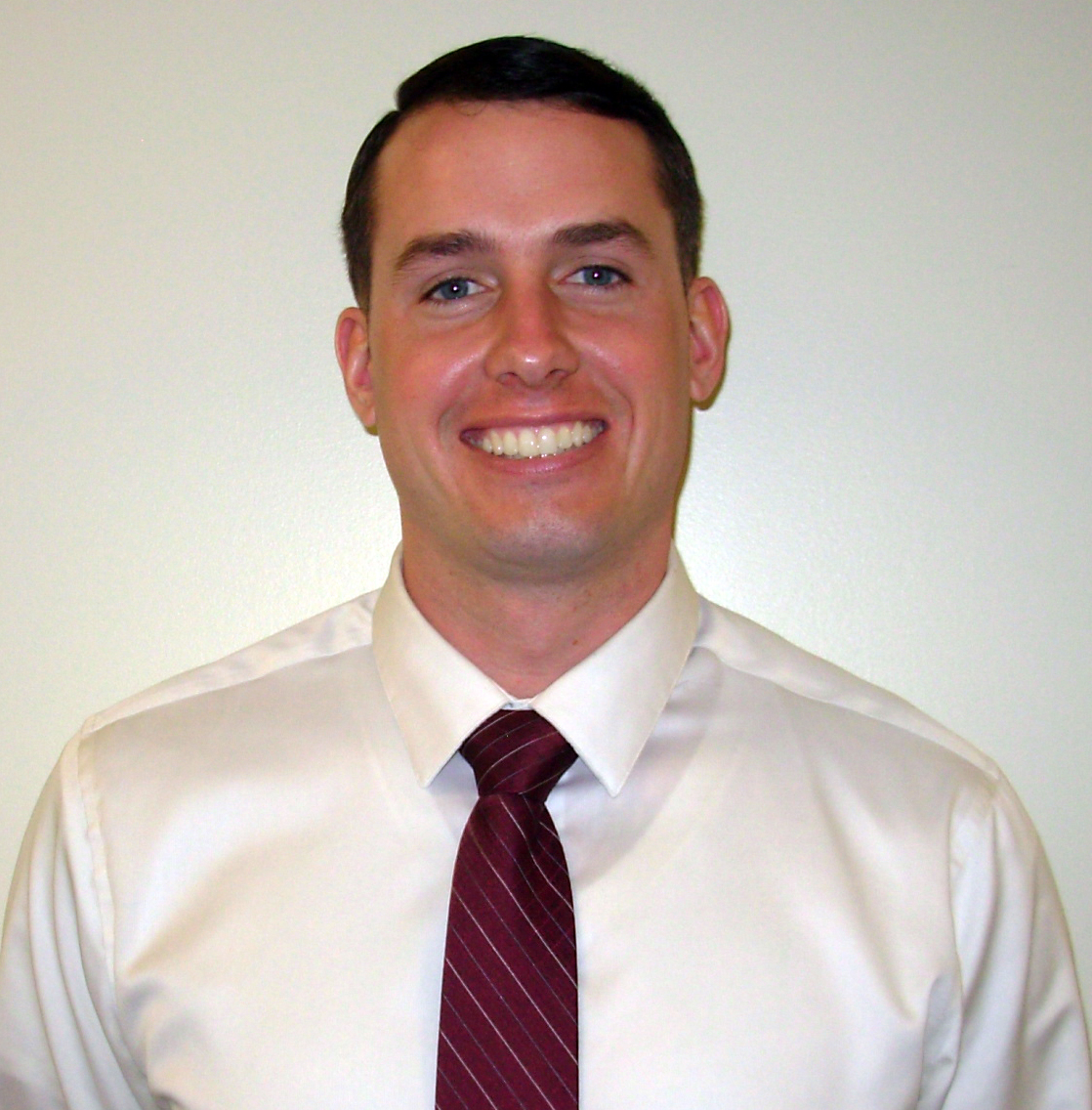 Sean Filip is the Operations Manager at the Potomac Institute for Policy Studies. Mr. Filip currently oversees the day-to-day operations at the Institute. He has worked on several different efforts at the Institute for a variety of government customers such as the National Aeronautics and Space Administration (NASA), Intelligence Community, Intelligence Advanced Research Projects Activity (IARPA), and Air Force Research Laboratory (AFRL). Mr. Filip received his bachelor’s degree from the University of Connecticut in political science and his Master of Science in Political Science and International Relations from Suffolk University in Boston. Mr. Filip served in the United States Marine Corps for over a decade, including multiple deployments overseas.