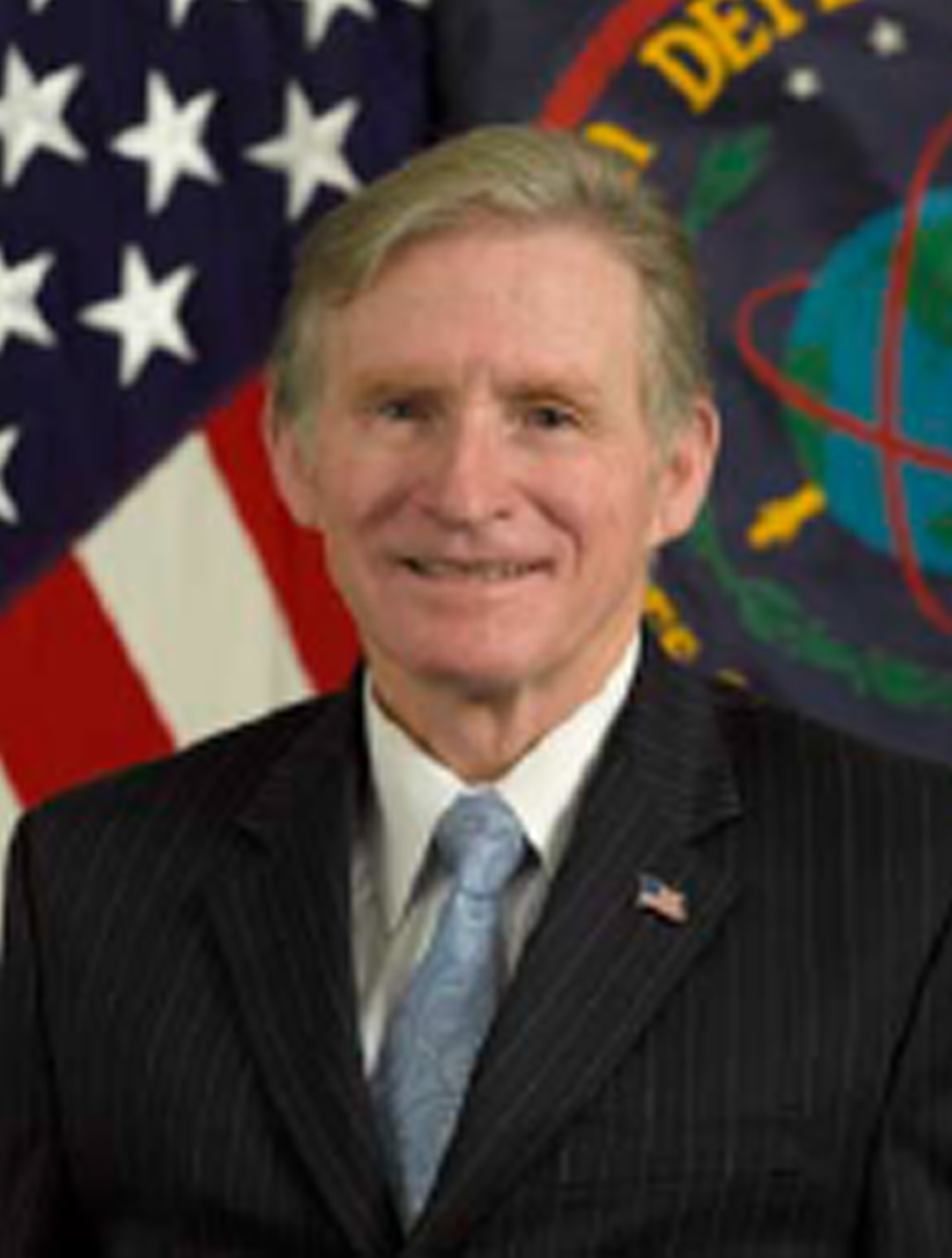 Dr. Bythrow was appointed Chief Scientist of the Central Measurement and Signature Intelligence Organization (CMO later renamed National) in October 2000. He retired from government service in January 2016 and is now CEO Bougainvillea Breeze LLC a DC based consulting firm.

As CMO’s Chief Scientist oversaw the advanced R&D conducted to maintain a viable and responsive Research and Development program focused on the needs of the intelligence community. He also led the National Consortium for MASINT Research, a congressionally directed program to leverage, promote and conduct research at universities applicable to the MASINT discipline.

As Chief Scientist for the National MASINT Office Dr. Bythrow guided and oversaw the development of Intelligence Community (IC) MASINT technology development from legacy systems such as sea-based RADAR to cutting edge technologies such as Anti-neutrino detection. The range of technology projects within his purview spans scientific disciplines from Hypersonic Glide Vehicles to Space Sensor Systems to MEMS based biological sensors

From 2009 to 2016 Dr. Bythrow was MASINT lead on domestic Hypersonic Glide Vehicle testing working with DARPA, and with Space and Missile Defense Center Huntsville Alabama as well as US Navy Dahlgren

Peter was born in Quincy Massachusetts, and received a BS-Physics from Lowell Technological Institute in 1970; he served as a pilot in the USAF in Viet Nam until 1975. He received a Ph.D. Space-Physics and a MS, Physics from The University of Texas, Dallas. Dr. Bythrow spent the following 19 years at The Johns Hopkins University Applied Physics Laboratory where his research spanned disciplines from the Space Plasmas to Hyperspectral remote sensing.

Dr. Bythrow is the author of scientific papers that range in topics from “The Spokes in Saturn’s Rings” to “Rapid Visible Wavelength Detection and Identification of missile Launch”.

He is a member of the AGU, and AAAS and has served on space related panels and studies for DOD, MDA, DARPA, NASA and the US House and Senate.

Peter is married to Lisa M. Janssen and resides in Columbia MD. He has three children and eight grandchildren.