The Hon. William McClellan “Mac” Thornberry, Member, Board of Regents 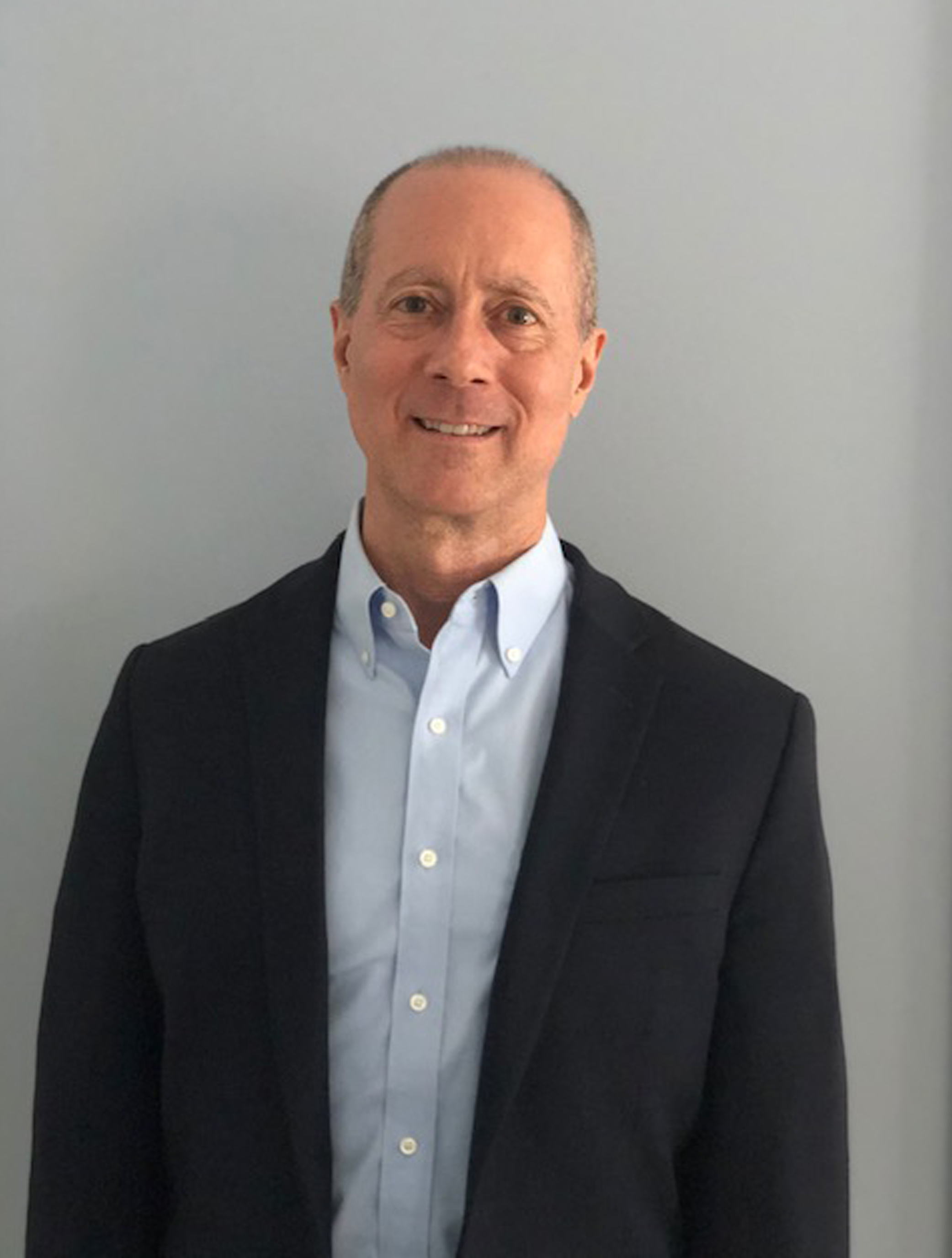 After serving in Congress for 26 years, Mac Thornberry continues to work at the intersection of technology and national security. A former chairman of the House Armed Services Committee, he was also a member of the House Intelligence Committee for more than a decade.

The Almanac of American Politics 2020 called Mac “one of Congress’ brainiest and most thoughtful members on national and domestic security issues.” Widely respected across the political spectrum as an innovator and a strategic thinker, Mac has led on strategic nuclear issues, homeland security, cyber and space issues, as well as enhancing innovation and improving acquisition to benefit the men and women who serve and the nation.

In December 2021, Mac received the Peace Through Strength Award from the Ronald Reagan Presidential Foundation and Institute. He is also the recipient of Distinguished Service Medals from the Army, the Navy, and the Air Force, as well as awards and recognitions from a number of other organizations. On a bipartisan basis, Congress named the 2021 National Defense Authorization Act for him.

Prior to his election to Congress, Mac served in the State Department during the Reagan Administration, as staff on Capitol Hill, and practiced law. Raised on the family ranch in Donley County, Texas, Mac graduated from Texas Tech University and received a law degree from the University of Texas. He and his wife, Sally, have two children.