Brian Shirley, Member, Board of Regents 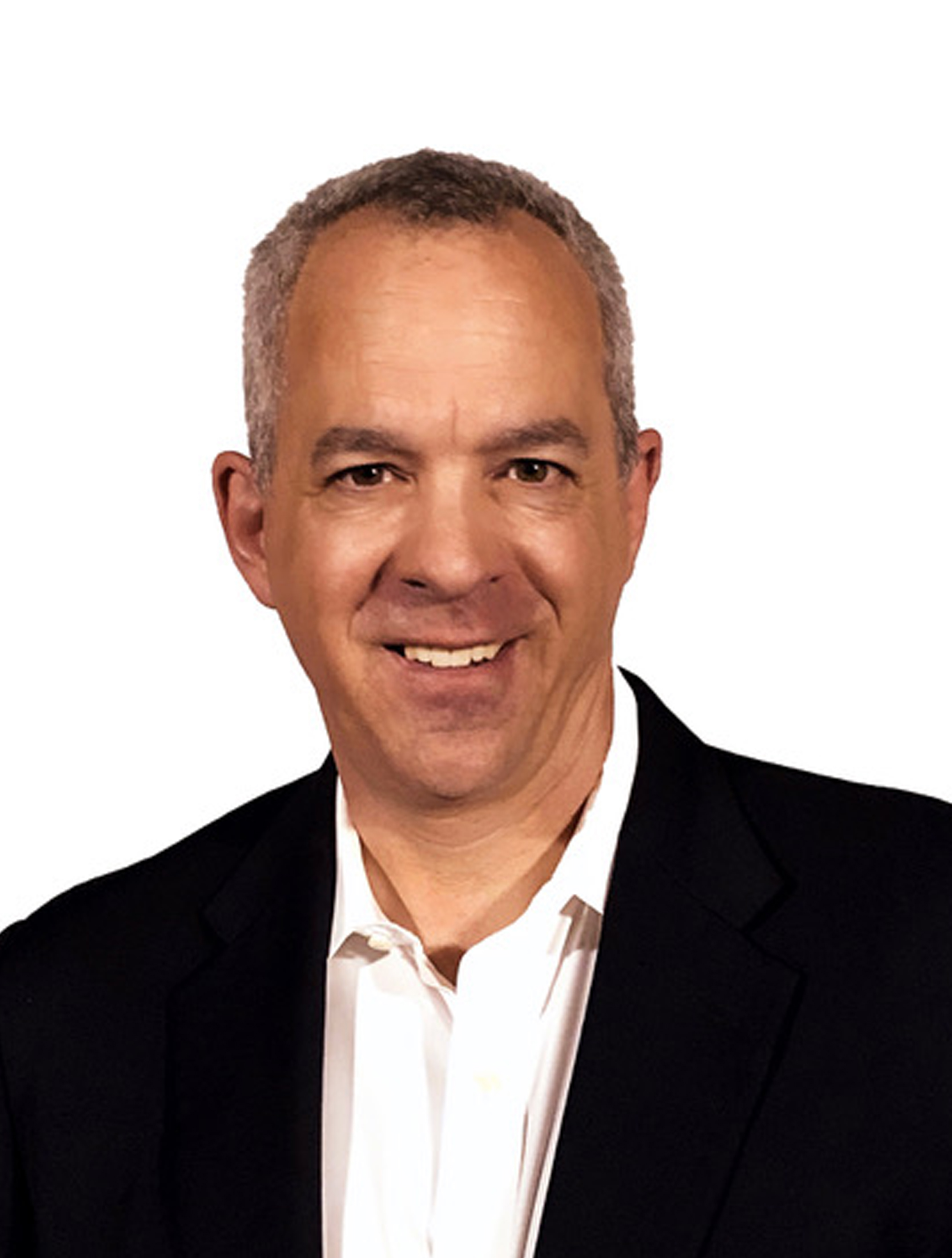 Brian Shirley is a senior executive and advisor with over 34 years of broad-based experience in the semiconductor industry, including fourteen years as an executive officer of Micron Technology, a US-based Fortune 500 leader in semiconductor memory, as well as several years of senior consulting to the US Government on topics related to the Semiconductor Industry and US National Security.

Mr. Shirley began his career in 1988 as a product engineer on Micron’s first product, a 64K DRAM. Over the next 18 years, Mr. Shirley held a number of technical positions of increasing responsibility, leading multiple DRAM design projects and overseeing Micron’s worldwide design operations for a nine-year period. He is listed as an inventor on 82 US patents, and helped drive Micron’s expansion into specialized memory for servers, mobile and networking solutions, in addition to maintaining a focus on cost leadership and power reduction.

In early 2006, he became an officer of the company, leading multiple functions over the next 14 years including the memory business units with full P&L responsibility, as well as Micron’s worldwide engineering teams responsible for product design and development. During this time he drove further DRAM diversification, Micron’s product expansions in NAND solid-state memory and related SSD product lines, and productization of multiple emerging memory technologies. In addition, he oversaw the engineering and business integration of numerous acquisitions including Micron’s purchase of Texas Instruments’ memory operations, Elpida Memory, Lexar Memory, Numonyx Memory, and Tidal Systems. He served on the boards of numerous joint ventures and industry organizations, including Inotera Memory, Micron’s development partnership with Intel in non-volatile memory, and the Global Semiconductor Association. He has keynoted numerous industry events, presenting on a variety of technical and memory industry topics. Through these years, Micron grew from $300M of annual revenue with approximately 1500 employees all in Boise, Idaho, to its current size of over 37,000 employees worldwide with annual revenue of over $30B. Mr. Shirley retired from Micron in December 2019.

In early 2020, Mr. Shirley joined CTC Aero and began direct consulting with multiple departments of the US Government, including OSD, Commerce, and ODNI, in the areas of supply chain resilience, semiconductor geopolitical landscape, and US National Security. In addition, he is serving as a senior advisor and board member to multiple semiconductor startups.

Mr. Shirley attended Stanford University where he graduated with distinction in 1992 with a Bachelor Degree in Electrical Engineering.