On July 28, 2022, Congress finally passed the “Creating Helpful Incentives for Producing Semiconductors,” or “CHIPS” Act, also called the “CHIPS & Science Act.” The bill authorizes $280B for technology and research and development (R&D) over five years; of that, $52B is allocated to semiconductor production and another $25B corporate tax credits. The $52B for semiconductors was appropriated, with $39B allocated for increasing domestic manufacturing, and $13B for R&D over the next five years. Already, American semiconductor manufacturers are lining up to “get their share of the pie.” The CHIPS Act is critical, because the United States only produces 12% of worldwide chips, while US semiconductor consumption is estimated at 33%. The US economic well-being is dependent upon foreign entities (South Korea, China, and Taiwan) making their chips available to US industry. It may seem far-fetched that any country would restrict access to microelectronics by the United States and allies, but similar restrictions have happened before. The same was true when the Organization of Petroleum Exporting Countries (OPEC) embargoed oil to the United States and the west, creating the recession of the early 1970s. At the time, the United States produced 67% of its oil needs. If the phrase “data is the new oil” is true, then US economic well-being is critically dependent on a resource that the United States does not produce in sufficient quantities.

Now, the hard reality. The funding allocated by the government is barely a down payment. In the last year, South Korea has pledged $450B (over 10 years), China $150B, and the European Union about €40B. More troubling is that a coordinated US investment strategy has not been developed. Production of microelectronics requires multiple discrete steps. The chip must be designed (the Unted States is the global leader here), produced as dyes on wafers (the Unted States produces 12% of the global production), packaged and tested (the Unted States has about 5% of global market), then assembled in a system on a printed circuit board (PCB) (the Unted States is less than 5%, China dominates). If the United States focuses only on wafer production, without packaging, test, and assembly, the United States will still be critically dependent upon a product not made domestically. Without a balanced investment, developed by assessing the risk and payoff of each supply chain phase, the US investment will aid individual companies, but not overall economic or national security.

Moreover, there are many steps in the production of semiconductors. The large variety of types of chips further increases the number of facilities that are needed. The $52B will only go so far to address what the United States would need for all-domestic production. A modern, “state-of-the-art” foundry can cost $20B or more. Two state-of-the-art foundries could absorb all the manufacturing funds, and not substantially change national security, because systems would still be vulnerable to malicious actions.

We must consider the risks at all phases and all types of production and reduce risk using the available funds. People often assume that all needs will be served by “state-of-the-art” technology, and that this equates to a small node size. This is incomplete thinking. Node size matters in silicon-based semiconductors, where state-of-the-art is generally 5nm to 7nm minimum feature sizes. In general, the smaller the feature size, the more advanced the technology and the more expensive the factory. But the materials and design methodologies are as important as node size. Leading US-based research is investigating all such aspects, providing capable feature-rich parts that can be made down to 12nm. The need, however, will be for a variety of sizes, and many different types of semiconductors.

Beyond state-of-the-art chips, the majority of chips currently used in the United States and for the next decade will be between 12-45nm (as projected by the Semiconductor Industrial Association) and over 70% of the chips will be at larger sizes. The great auto constriction of 2021 occurred because of the lack of availability of 45nm chips known as micro-controllers. This shortage resulted in more than a $200B loss in worldwide auto sales—a slump expected to last until 2023. Of significance, this is the market that the People’s Republic of China is targeting, with an investment of between $150-$250B. In the 14th 5-Year Plan, China targets 2030 as the year to be the dominant producer of these mid-sized nodes. Thus, the United States needs to invest heavily in the node sizes 12-45nm (and larger).

Even with the CHIPS Act, the US will not have this capability. In both package and test and PCBs, the United States has under 5% of the global market share. Unfortunately, in both of these supply chain stages, a potential adversary can introduce hardware or software elements that could allow an adversary to remotely modify or control the performance of microelectronics. Having a domestic capacity for producing chips without having secure access to package and test and reliable PCBs means the United States could be harmed by either remote attack, or more likely, serious disruptions to the supply chain. This vulnerability also needs to be addressed. PCBs are an interesting case—the United States lags in both capacity and capability. PCBs made in other parts of the world carry more advanced interconnects (traces) and subcomponents. The saying is “chips don’t float,” which means a chip without the final assembly steps is of little value (and conversely, a PCB without a chip is also of little value).

Without sufficient capacity in each step, the United States faces national and economic security risks. While there are promising approaches to reduce the risk of malicious implants from potential adversaries, these approaches are currently unproven. Further, validation of the integrity of foreign microelectronics only matters if the parts are actually available to the United States. Without domestic capacity in all elements of the supply chain, the United States is vulnerable.

So, how can this problem be addressed? First, the government has to commission a risk-based strategy to identify the cost and value of all aspects of the microelectronics supply chain, and the risk of not having a portion of the chain meeting domestic demand. This would develop an investment priority (Step 1). Such a strategy could be done by short-term commission, or perhaps better, a public-private-partnership firm.

A concerted effort needs to be made to build demand to incentivize domestic production. Step 2 would be establishment of a policy or law that ensures the integrity of microelectronics used in critical national infrastructure. This means that all microelectronics used in such systems meet production standards to ensure components would be free of hidden bugs, triggers, back doors, and the like. These standards would be established by industry (similar to the auto industry), and would be audited prior to use in critical infrastructure. Critical infrastructure would include, at a minimum: weapons platforms; the electric, power, and water grids; the air traffic control network; and banking and health industries. In doing this, the nation would build the demand for secure microelectronics.

These two steps, along with the money from the CHIPS Act begin the process of restoring the US microelectronics industry. Not doing so leaves future generations of citizens at national and economic risk, and ensures the United States will continue to wane on the international stage. 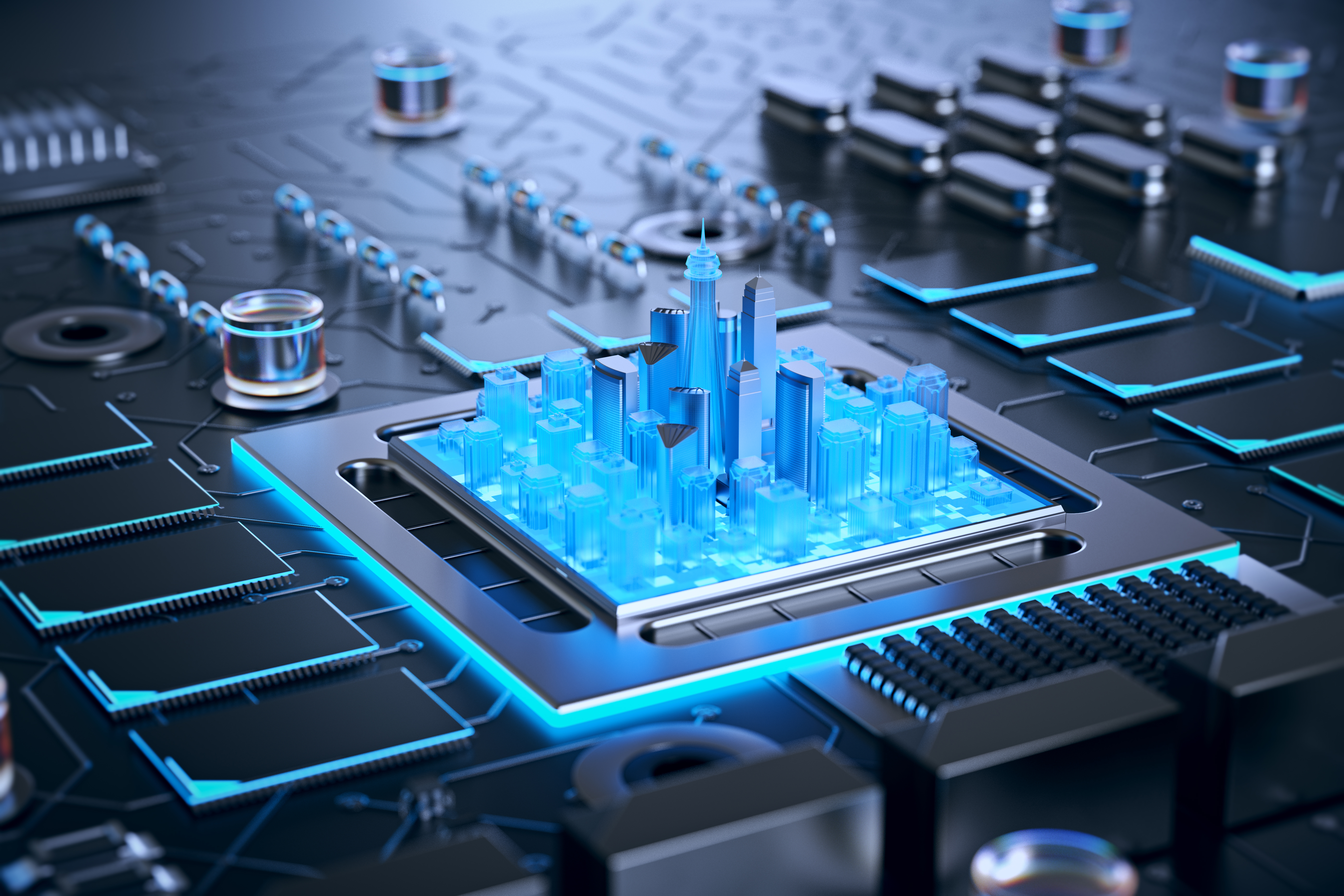 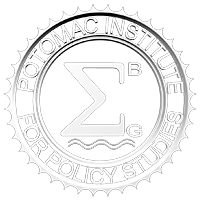