General Alfred Gray, USMC (Ret.), Chairman of the Board 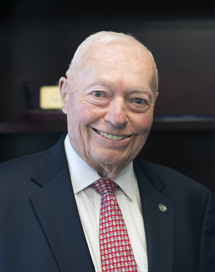 General Al Gray, USMC (Ret) serves as Chairman of the Board of the Potomac Institute of Policy Studies (PIPS). The PIPS serves as a non-partisan, not-for-profit policy research institute that provides an academic forum for the study of key national security, science and technology, and related policy issues. In addition to participating in monthly seminars related to the global terrorism challenge, he oversees the Center for Emerging Threats and Opportunities (CETO), which operates as a futuristic think tank for the Marine Corps at Quantico.

General Gray has served as Board Chairman and CEO for several public and private companies and has consulted to United States and international industry and government. General Gray’s other duties have included service on the Defense Science Board; the Defense Special Operations Advisory Group; the National Security Agency Science Advisory Board; the National Reconnaissance Office Gold Team; the Defense Operations Support Office Advisory Team; and as Director of the Advanced Concept Demonstration Technology for Combat in the Littorals. Consistent with his interest in education and helping servicemen and women, he is trustee Emeritus of Norwich University, past trustee on Monmouth University, past member of the National Defense University Board of Visitors and is Chairman Emeritus of American Military University. He is Chairman Emeritus of The Injured Marine Semper Fi Fund and the America Fund, having served over ten years, to help take care of wounded veterans and their families.

General Gray currently serves as Chancellor of The Marine Military Academy, Chairman of the US Marine Youth Foundation, Board of Trustee Chairman at the American Public University System, and Senior Mentor to the Defense Science Study Group.

General Gray enlisted in the Marine Corps in 1950 and achieved the rank of Sergeant while serving in amphibious reconnaissance with Fleet Marine Force, Pacific aboard the submarine USS Perch (ASSP-313). He was commissioned a Second Lieutenant in 1952. In the early years, he held extensive assignments overseas in the Far East and Southeast Asia in infantry, artillery, intelligence, communications and special operations. He has held every infantry command assignment from platoon commander through Division Commander and has commanded every Marine Air Ground Task Force from Marine Corps Expeditionary Unit to Marine Expedition Force.

In 2008, General Gray was inducted into the National Security Agency Hall of Honor for rendering distinguished service to American Cryptology. 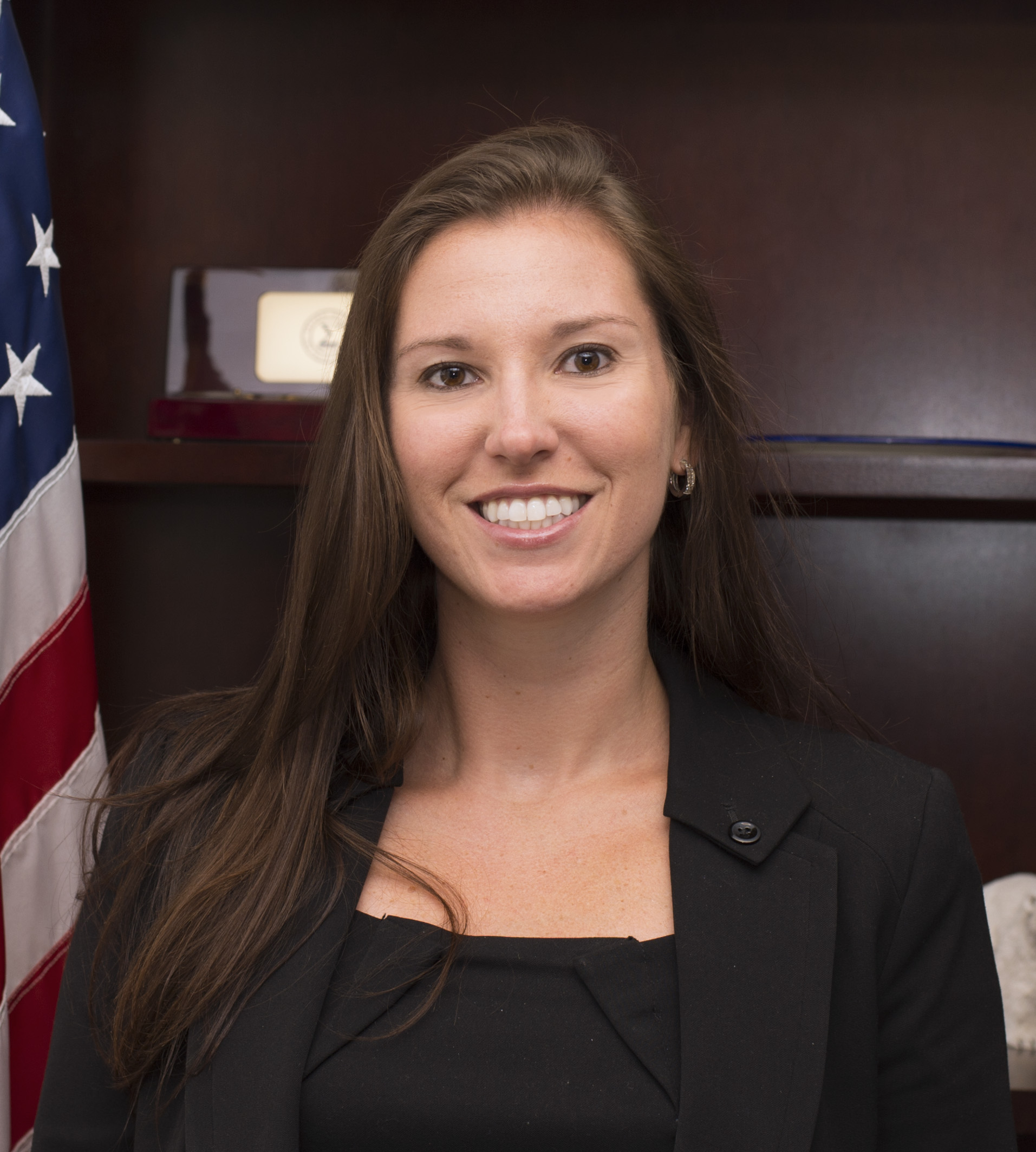 Dr. Jennifer Buss serves as the CEO of the Potomac Institute for Policy Studies. We develop meaningful science and technology policy options through discussions and forums and ensure their implementation at the intersection of business and government. She has extensive experience examining policy issues in support of NASA, and has been involved in their strategic planning processes for astronaut medical care and cancer diagnostics and therapeutics. She man­ag­es a vari­ety of OSD pro­grams includ­ing an out­reach effort for the Depart­ment of Defense to the start-up com­mu­nity across the coun­try to find inno­v­a­tive tech­nolo­gies to meet the chal­lenges faced by the Ser­vices and Gov­ern­ment agen­cies. Dr. Buss performs science and technology trends analysis and recommends policy solutions to some of the country’s most pervasive problems. She has also directed and assisted research on numerous government contracts, including systematic reviews and gap analyses. Dr. Buss is an authority in her scientific field with national recognition in her area of expertise. She is responsible for major projects requiring integration/coordination across multiple scientific disciplines.

Mr. Gary L. Sojka, Secretary/Treasurer and Member of the Board 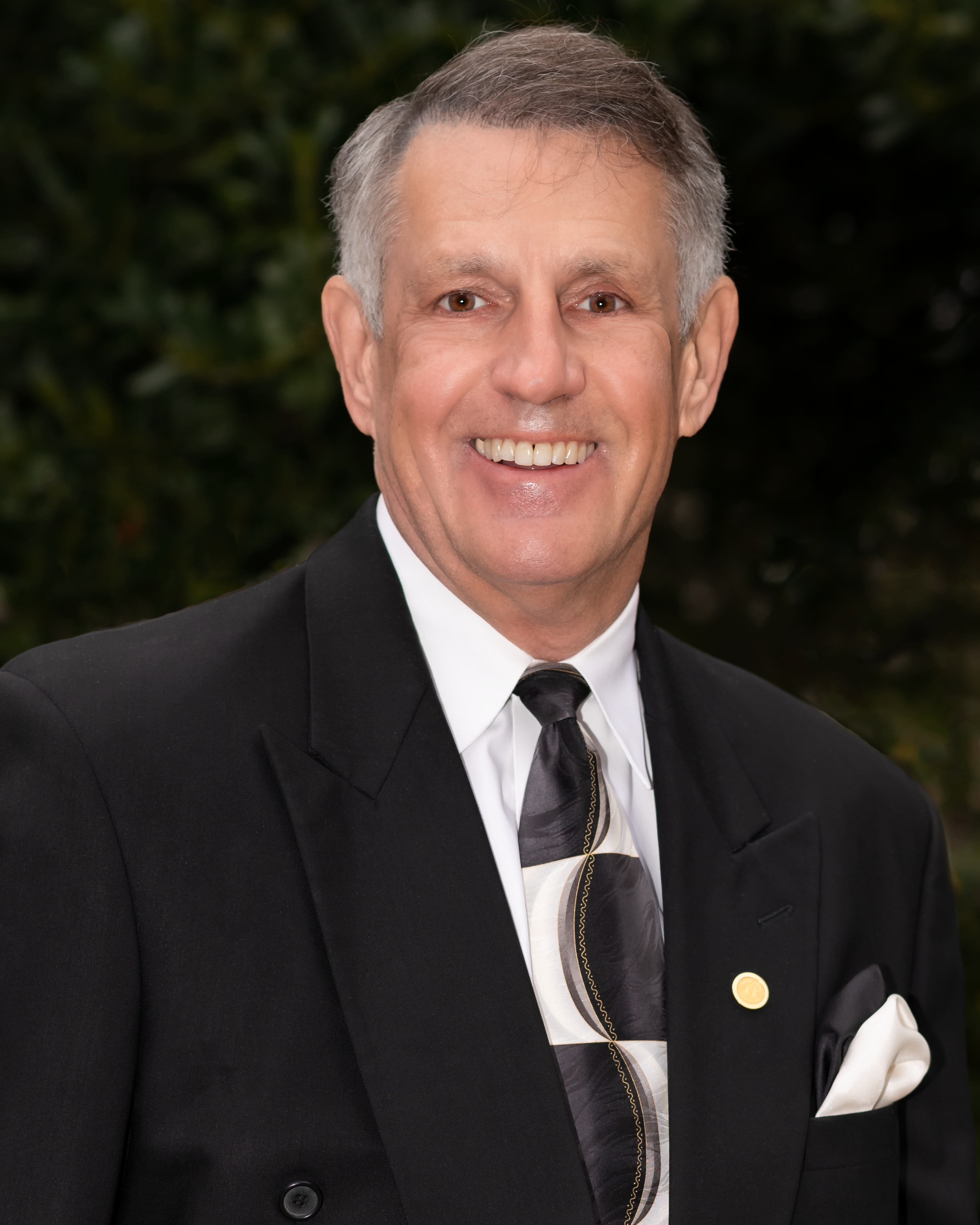 Gary Sojka is a partner of The Potomac Advocates, a Washington, D.C. consulting firm. He concentrates on a wide array of issues related to technology and government policy. Prior to this move into the consulting world, Mr. Sojka served as a professional staff member of the U.S. Senate for eight years, including positions on the Senate Select Committee on Intelligence and the Senate Armed Services Committee. From 1992 to 1994 he held the position of Deputy to the Minority Staff Director on the Intelligence Committee. Mr. Sojka also has vast experience with strategic defense and intelligence, having acted as a defense analyst for both the Defense Intelligence Agency and the Office of Naval Intelligence.

Mr. Howard K. Schue, Board of Regents and Member of the Board 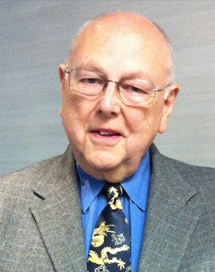 Dr. Lyle A. Cox, Member of the Board

Gail Clifford, Member of the Board 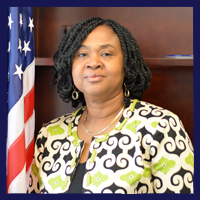 Ms. Clifford is the Vice President for Financial Management & Chief Financial Officer at the Potomac Institute for Policy Studies. She is also a member of the Board of Directors. She has over 33 years of accounting, finance and management experience and has worked in various industries including insurance, government contracting, and non-profit.

Ms. Clifford joined the Potomac Institute in 2001 as Chief Financial Officer. She is responsible for all phases of financial and accounting management including: planning, billing, banking relationships, and accounting practices through appraisals of the organization’s financial position and monthly financial and operating reports. She previously held financial positions with the International Science and Technology Institute, Lance Bailey and Associates, and B.L. Seamon & Associates, Inc. Ms. Clifford graduated with honors from the University of the West Indies, Trinidad, with a B.S. in Business Management. She has a Master of Business Administration (MBA) from the Johns Hopkins University, and is a Certified Public Accountant (CPA), and a Chartered Global Management Accountant (CGMA).

The Honorable John J. Young, Member of the Board

John J. Young, Jr.,Member, Board of Directors, Board of Regents, and Senior Fellow.
The Honorable John Young is a former Under Secretary of Defense for Acquisition, Technology and Logistics. Mr. Young’s distinguished career includes past positions as Director, Defense Research and Engineering (DDR&E); and Assistant Secretary of the Navy for Research, Development, and Acquisition (ASN(RDA)). Prior to these Senate-confirmed positions, Mr. Young served ten years as a professional staff member of the Senate Defense Appropriations Committee, Subcommittee on Defense.

Ted Glum, Member of the Board 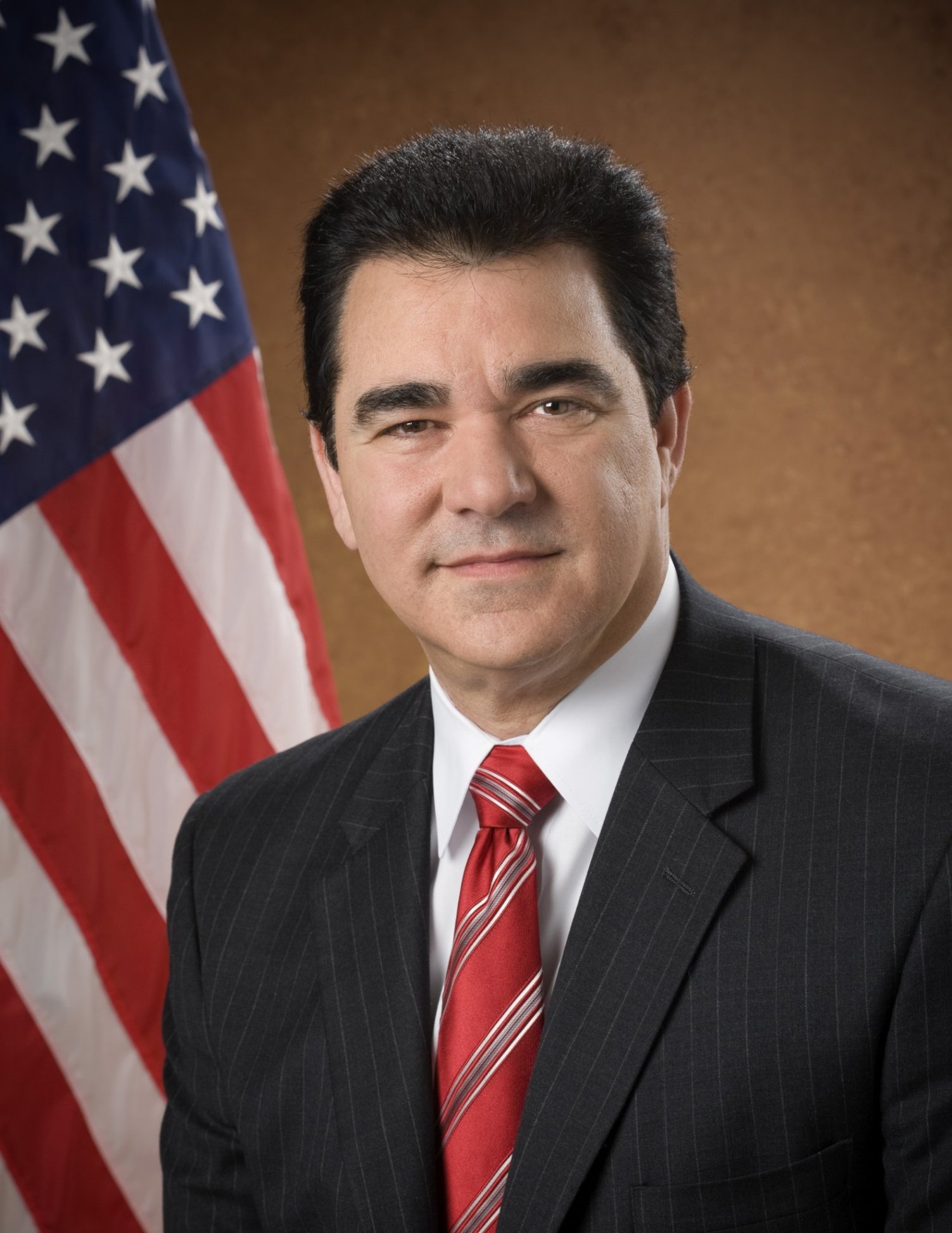 Ted J. Glum is the former Director of the US Defense Microelectronics Activity (DMEA), serving in that capacity from its inception in 1996 to his retirement in 2018. As the Director, Mr. Glum reported to the Assistant Secretary of Defense for Research and Engineering, (ASD (R&E)), and was responsible for over $2 Billion of microelectronics technology programs in addition to numerous classified programs for the Department of Defense (DoD) and Intelligence Community.

DMEA provides a vital service to acquisition programs and operational fielded systems including field modification, upgrade, transition and support; and advancing microelectronics research, development, technologies, and applications to achieve the Department’s tactical, strategic and national security objectives. DMEA capabilities include a one-of-a-kind flexible foundry which enables DMEA to provide critical parts for intelligence, special operations, and combat missions as well as providing parts that are unobtainable in the commercial market. As such it serves the DoD, other US Agencies, industry and Allied nations and has been designated as a Critical National Resource by the US Government.

Prior to assuming the duties of the Director for DMEA, he served as the Chief of the Science and Engineering Division within the US Air Force Material Command (1994-1996). In this capacity, he was responsible for the Air Force’s Advanced Microelectronics Program, Advanced Composites Program, Electro-optics Program, and the Physical Science Special Testing Program.

Among his accomplishments and awards are the Federal Laboratory Director of the Year, Exemplary Civilian Service Medal, the Air Force Science and Technology Award, and the Air Force Engineer of the Year award.

He is a graduate of California State University where he received a Bachelor of Science degree in Electrical and Electronics engineering. He has participated in a variety of educational programs including the Executive Development Program on Science, Technology and Public Policy.