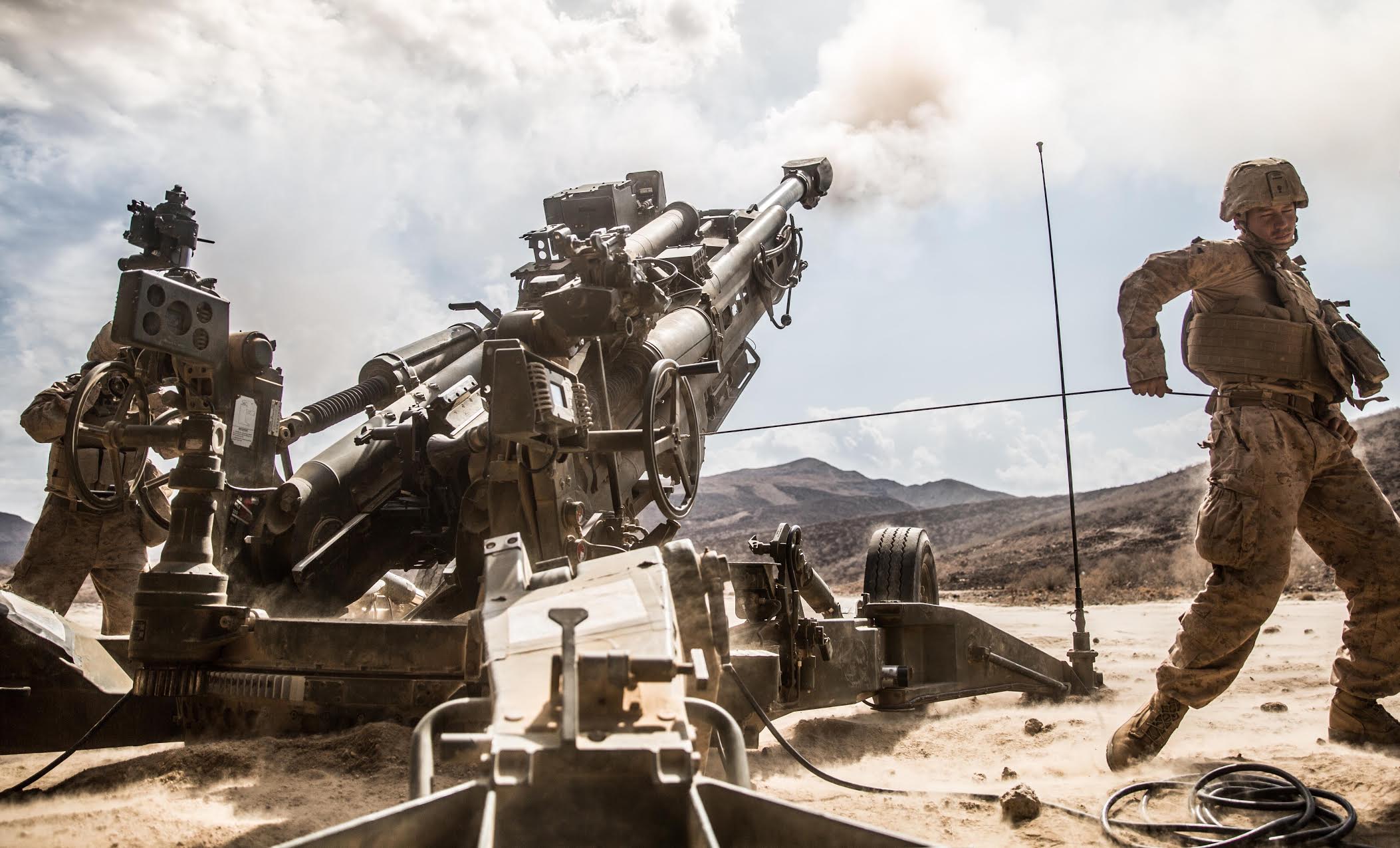 The 11th MEU/Makin Island ARG deployed from October 2016 to May 2017, and operated in three areas of responsibility: Pacific Command, Central Command, and Africa Command. During the 214-day tour of duty, the MEU/ARG operated in several configurations, including 82 days aggregated, 118 split, and 14 days disaggregated1. According to Colonel Tipton, the MEU trained and operated as an “aggressive, raid-based organization.” Colonel Tipton placed a commanding officer from each of his three major subordinate elements on one of the ARG’s three ships, both to enhance communication and cooperation between the Sailors and Marines, and to facilitate the use of mission-type orders.

Additionally, the Marines and Sailors spent most of their time in the Gulf of Aden, a region where piracy, arms trafficking, and civil war proliferate. Within this region, the MEU/ARG efforts focused on countering violent extremists, as well as threats to maritime trade and sea lines of communications.

A major highlight of the deployment occurred in March 2017, when the MEU supported Operation Inherent Resolve, the effort to defeat ISIS in Iraq and Syria. Battalion Landing Team 1/4, the ground combat element of the MEU, sent a battery of M777 155-mm howitzers into northern Syria to assist in the forthcoming battle for Raqqa, an ISIS stronghold and its de facto capital. The MEU/ARG also conducted extensive training operations, both on its own and, with US allies. This included eight major unilateral and bilateral exercises, as well as a number of smaller advisor and personnel exchanges.

Among the takeaways from the deployment, CAPT Crary remarked that each MEU/ARG needs to be better than the last, “because the enemy gets a vote.” He also stated that, while the Navy/Marine Corps team certainly wants better communication capabilities, “we must be able to function in less-than-perfect comms, [and] less-than-perfect connectivity.”