Watch C-SPAN’s Q&A with Dr. Kathryn Sullivan, Member, Board of Regents and Senior Fellow to learn more on the experience of being part of the first class of female astronauts from NASA, including participation in the launch and Hubble Space Telescope maintenance.

Dr. Kathryn Sullivan has a long career as a distinguished scientist, astronaut and executive. She was one of the first six women to join the NASA astronaut corps in 1978 and holds the distinction of being the first American woman to walk in space. She flew on three space shuttle missions during her 15-year NASA tenure, including the mission that deployed the Hubble Space Telescope. Since leaving NASA, Dr. Kathryn Sullivan has held a variety of senior executive positions, including Presidential appointments to the National Science Board and as Chief Scientist, Deputy Administrator and Undersecretary/Administrator of the National Oceanic and Atmospheric Administration. 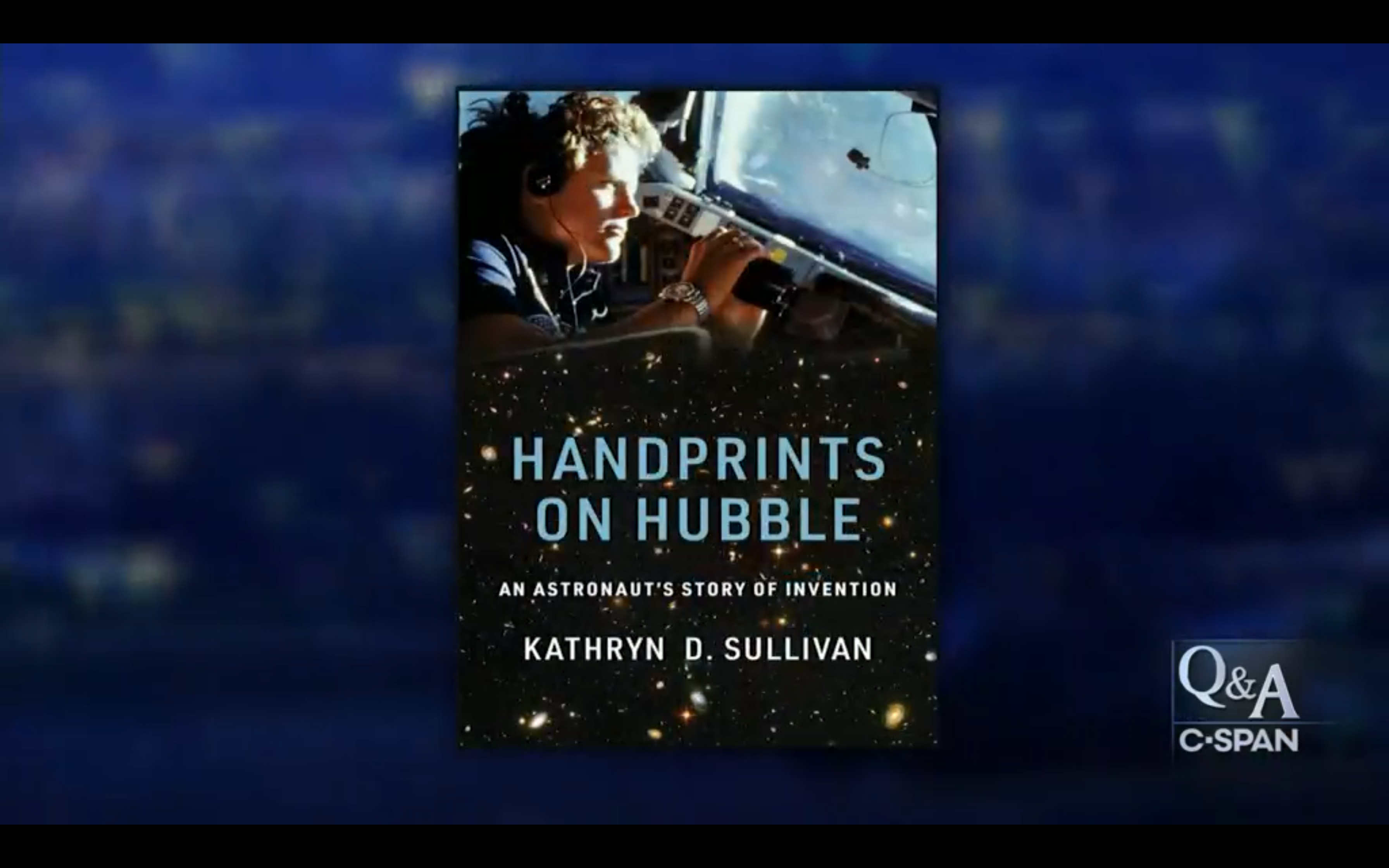