Reclaiming the Narrative: The US and International Communications

The Shining City upon a Hill

Not long ago, the United States was universally perceived as that shining “city upon a hill”—a modern nation founded solely on an idea and serving as a beacon of freedom for the whole world. For 40 years, an independent, federally-funded organization had promoted the core values of the United States, broadcasted local and international news, and shared free and open information with the rest of the world. Today, that organization, the US Information Agency (USIA), has largely ceased to exist and the world has lost a trusted, independent voice.

There Once was an Agency 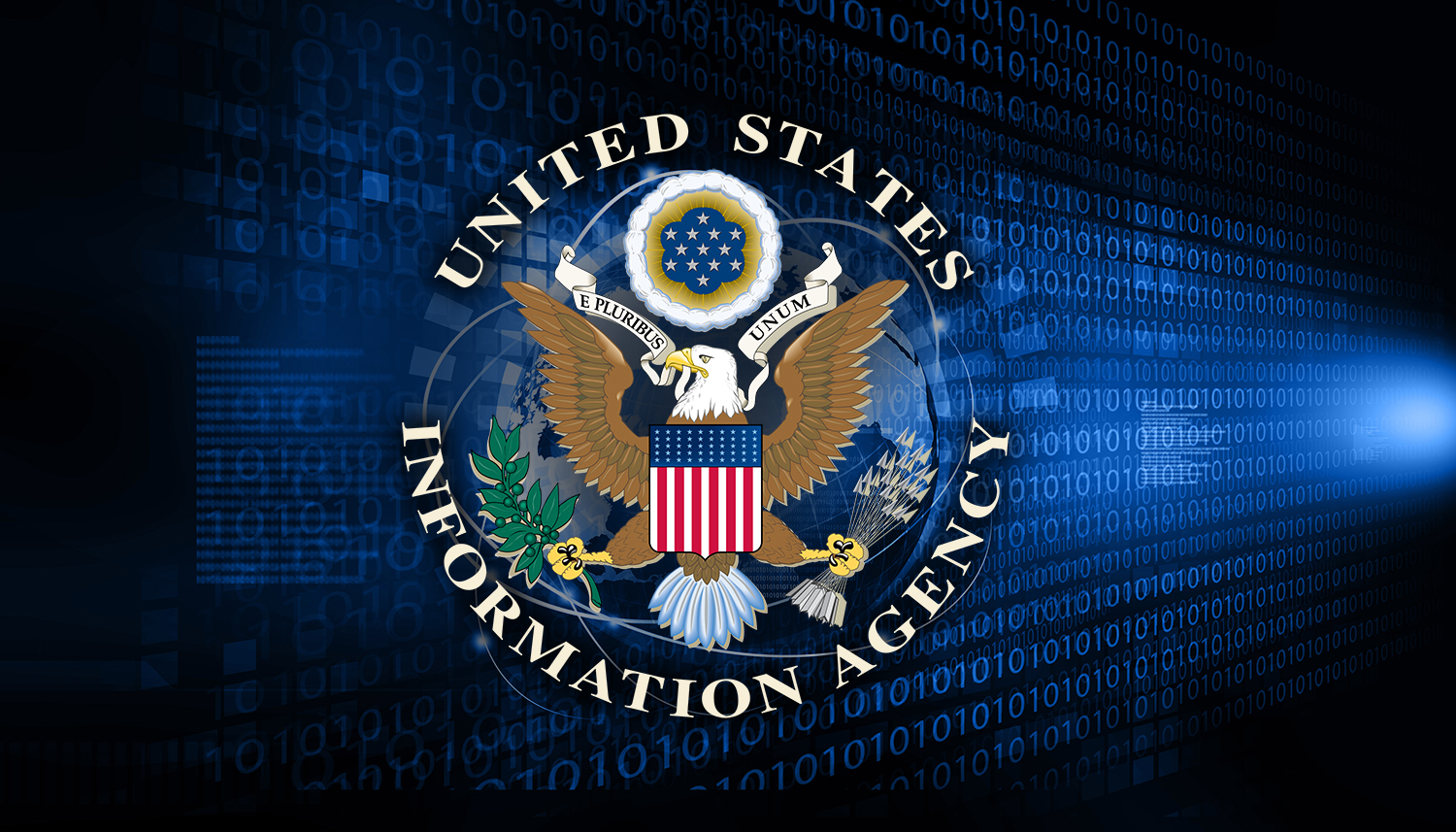 The revolution in communications that connects peo- ple and nations online has placed the United States in a global competition of ideas ideas and memes. The US is ill-prepared to compete successfully in this realm. We are losing because we are not communicating a clear, coherent narrative of our intentions and actions in ways understood and trusted by the world. We have no coordinated plan for communicating that narrative and no national strategy for communications.

Americans aspire to certain values articulated in the founding documents that provide the core constructs of the United States, namely: justice, freedom, peace, and the duty to protect those values. But today, our nation is no longer actively sharing the strong belief in those values with the rest of the world. The United States government, in particular, is no longer seen as a reliable source of truth. In 1999, the US State Department absorbed frac- tured parts of the USIA. It didn’t take long for decision makers to realize that relinquishing an independent voice was a bad idea. Two years after the State Department took over the USIA, then-Secretary of State Madeline Albright, who had overseen the plan, expressed concern that folding USIA into the State Department might have been a mistake. By 2001, the nation felt the loss of an independent and trusted voice telling our story.

The USIA’s charter separated it from political bodies and provided governance that insured its independence, free from political influence. This independence, whether perceived or real, was lost when factions of USIA were absorbed into the US Department of State. Since then, the Broadcasting Board of Governors and other organizations have attempted to foster an independent voice on behalf of the United States. They have not maintained the level of trust previously held by USIA. The USIA was held in high regard and was generally believed to speak the truth con- cerning the United States—whether good, bad, or ugly.

Given this absence of authentic voice, we believe that our nation, and indeed the world, again needs to reconstitute an independent resource that can coordinate our messaging and relationships on the world stage, and in so doing, can earn back and maintain trust as a source of truth.

This new resource might be a new agency, like the USIA, or an independent function of an existing orga- nization with authority and accountability to coordi- nate various agencies with tasking in public diplomacy and strategic messaging.