The Role of the Military in Combating Terrorism 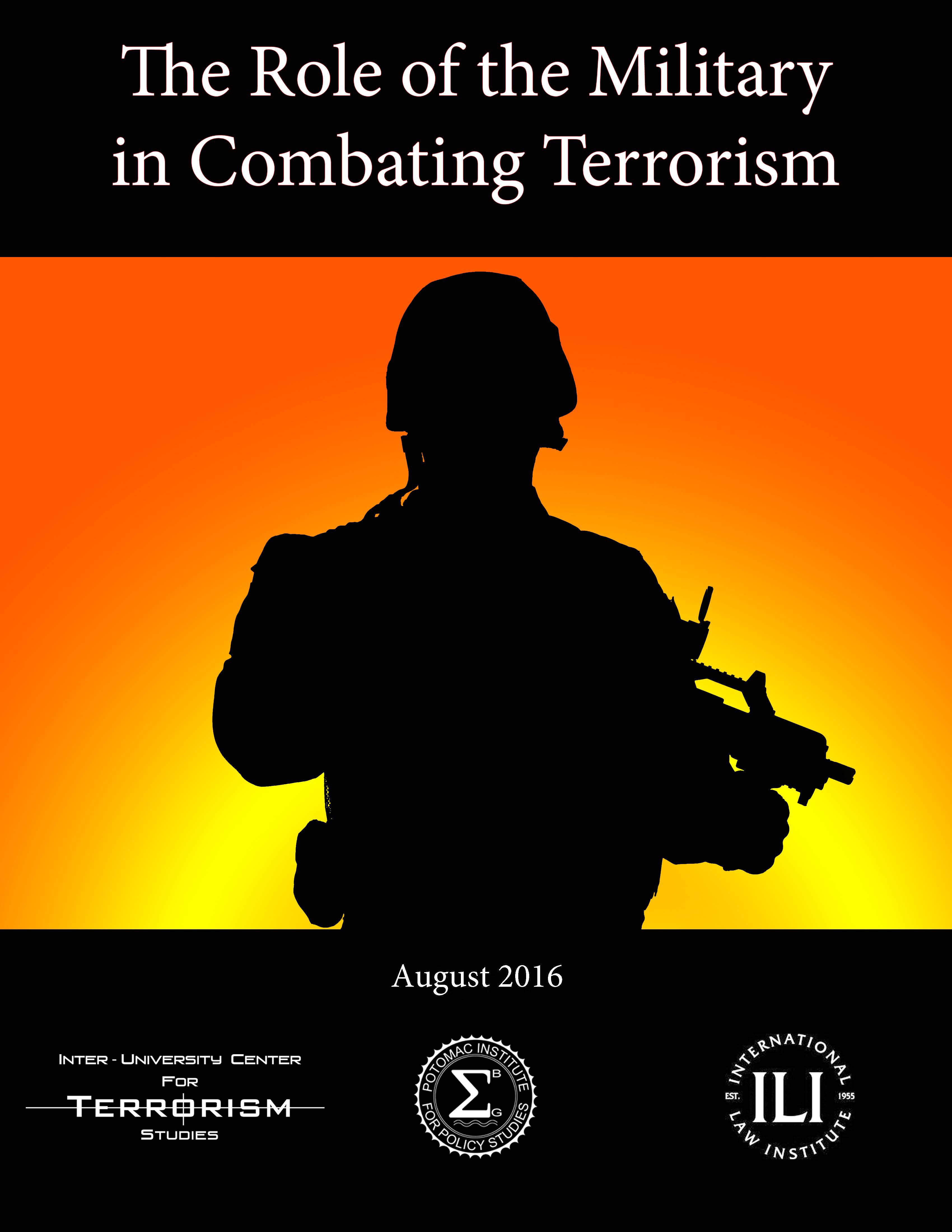 The role of force in the struggle for power within and among nations is a permanent fixture of international life. As James Madison observed during a debate on the adoption of the Constitution in 1787, “There never was a government without force.” Likewise, Sir Winston Churchill in a note to the First Sea Lord on October 15, 1942 remarked: “Superior force is a powerful persuader.”

Clearly, the primary actors capable of resorting to power domestically during periods of peace are the police and other law enforcement agencies. They are mandated to implement the preservation of public order, and thus represent the first layer of protection for civilians, including citizens, permanent residents, and visiting foreigners. These designated governmental bodies seek to encourage “good behavior,” prevent illegal activities, warnof potential internal threats, and develop strategies to assure an effective national security environment in accordance with the requirements of the administration of justice.

And yet, from time immemorial, military forces in particular have projected power at home and abroad during periods of both war and peace. It is not surprising therefore that there exists a comprehensive literature in this field, from antiquity to the contemporary era. Suffice to mention the infinite theological and secular sources covering the nature, role, and impact of armies on the direction of the statecraft of nations. For example, early religious texts focused on God’s directing military operations (e.g., assurance of victory),organizational structures (e.g., standing armies and mercenaries), arms supplies (e.g., slings, chariots, provisions), strategies and tactics (e.g., intelligence and spoils of war), and the virtues and vices of battles (e.g., magnanimity in victory and treatment of prisoners)...