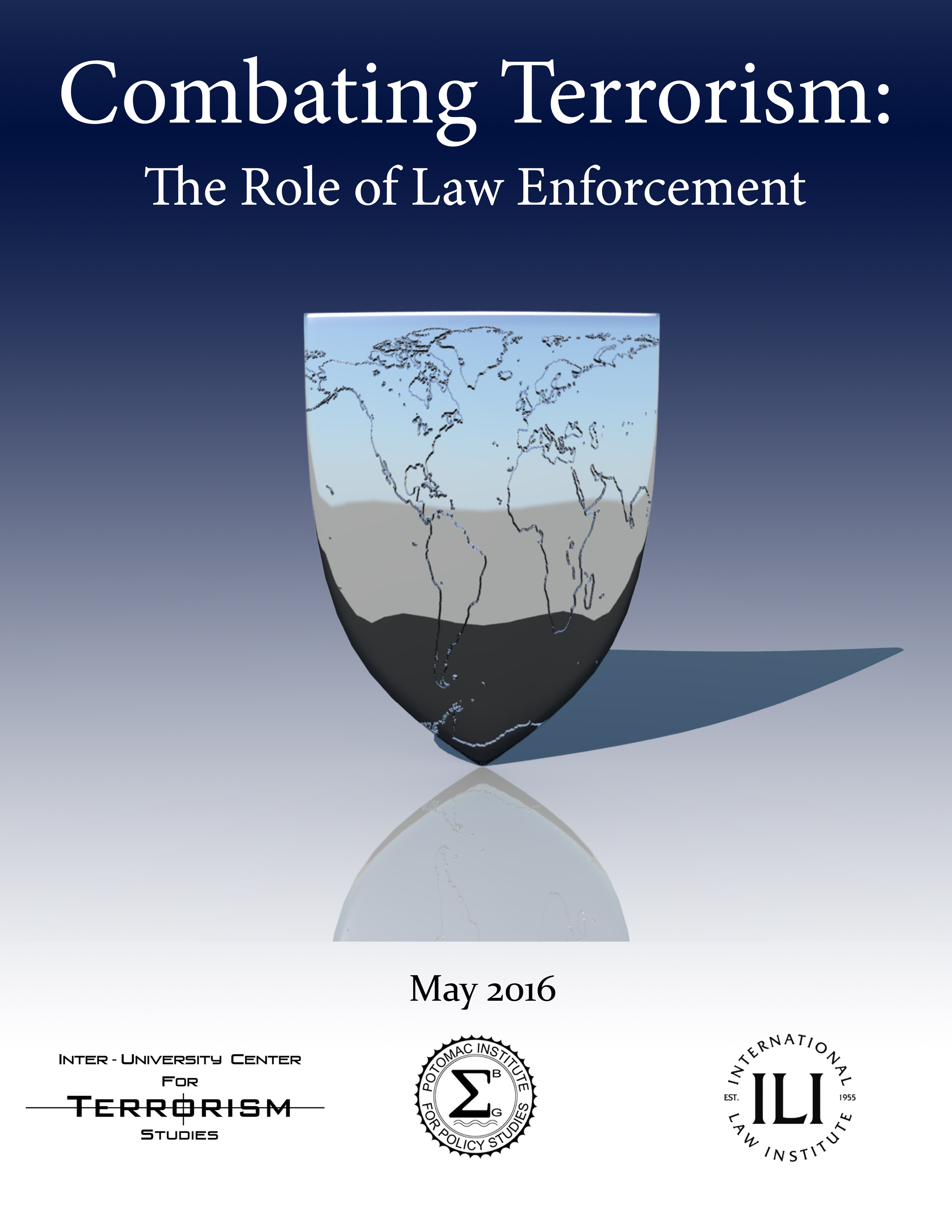 The International Center for Terrorism Studies produced a report in May reflecting on past and current assessments as well as anticipated future outlooks for the role of law enforcement in combating terrorism. The purpose of this report is to deal only with some selected terrorism-related dangers, focusing on law enforcement and police responses.

In the face of such and other security concerns, the missions of law enforcement and police agencies are therefore linked directly or indirectly to broad frameworks of national, regional, and inter-regional response strategies and tactics. Among the numerous prevalent concepts, mention should be made of those such as anti-terrorism, combating terrorism, counter-insurgency efforts, clandestine operations, overseas contingency activities, targeted killings, and the global war on terrorism.